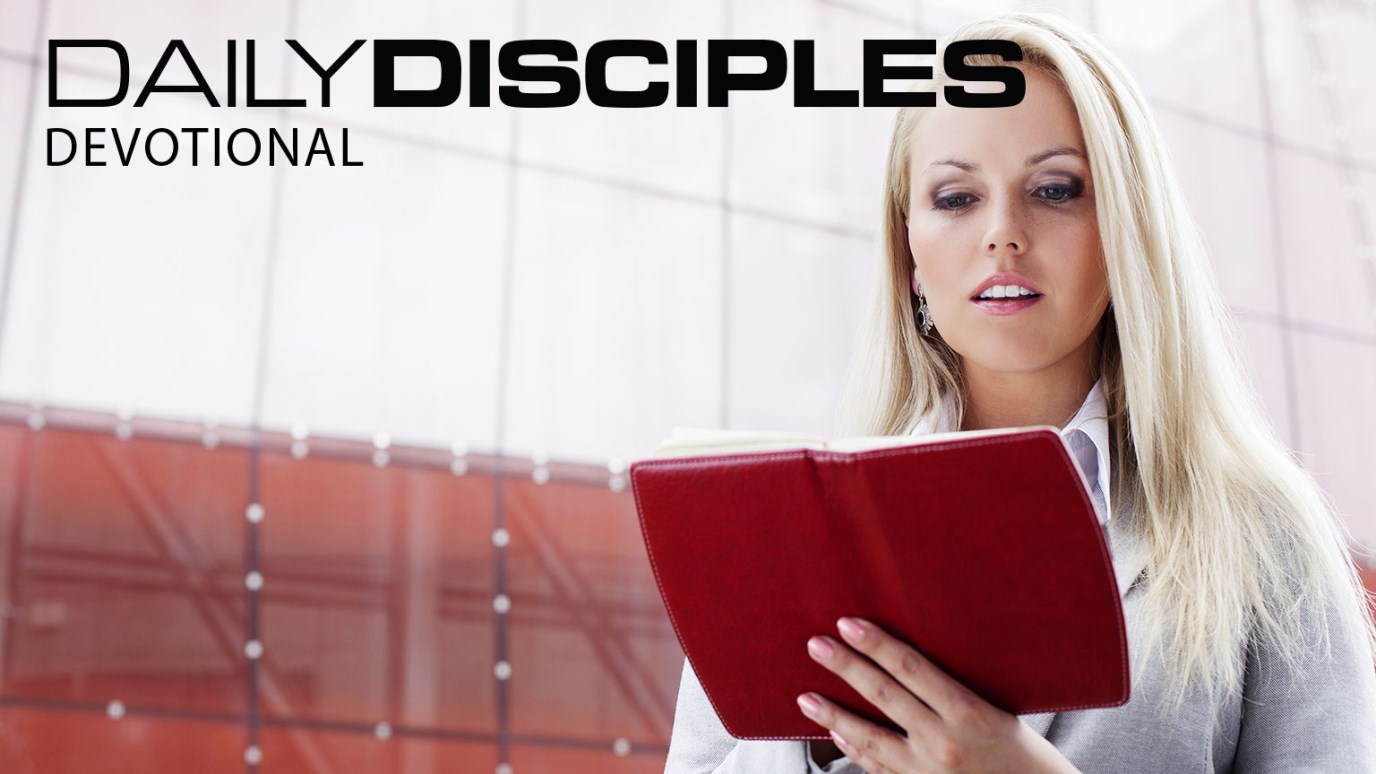 Regardless of how we have been trained or taught, our final authority must always be the Lord, His Holy Spirit, and His Word.

It was Mary Magdalene, Joanna, Mary the mother of James, and the other women with them, who told these things to the apostles. And their words seemed to them like idle tales, and they did not believe them.  Luke 24: 10-11

I was listening to a very prominent and respected pastor speak on the subject of the woman’s role in the church. He emphatically stated that women are not to teach or ever be considered as an authority figure (pastor, deaconess, etc.) in any church setting. He used several verses as references to make his point that women have no real position in the church except to support their husbands, and of course, to take care of their children. Even though his words seemed quite chauvinistic, I knew I needed to hear from the Lord on what He wanted me to think about this sermon.

I prayed about this issue for several hours. The next morning, the Lord led me to Luke 24. As I read the first eleven verses, I clearly saw the role of the women as messengers bringing the Good News of Jesus’ resurrection to others. In this case, the women came to the tomb and received from the angels the message of the Lord. They returned to tell the men. The men chose to not believe them. What was the Lord trying to tell me? I kept praying and seeking His will on this. As I was sharing this story with my ministry partner, she told me that Anne Graham Lotz was given these same verses when she began to speak and teach the Bible in different forums. The Lord confirmed to her that He would give her His message to give to the people. I knew at that moment why the Lord had directed me to these verses, and that He was confirming to me the same message.

My point in this devotional is not to focus on the woman’s role in the church, but to focus on how the Lord will speak to our hearts concerning the topics on them. The Holy Spirit led me to answers in God’s Word and then confirmed them through my friend. Though the topic itself is one of controversy, the main point is that we are Spirit-led in applying His ways to our lives. Regardless of how we have been trained or taught, our final authority must always be the Lord, His Holy Spirit, and His Word.

Before the Law
Dr. R.C. Sproul

I'm Breaking Up with My Quiet Time
Lysa TerKeurst