Seeing the Works of God 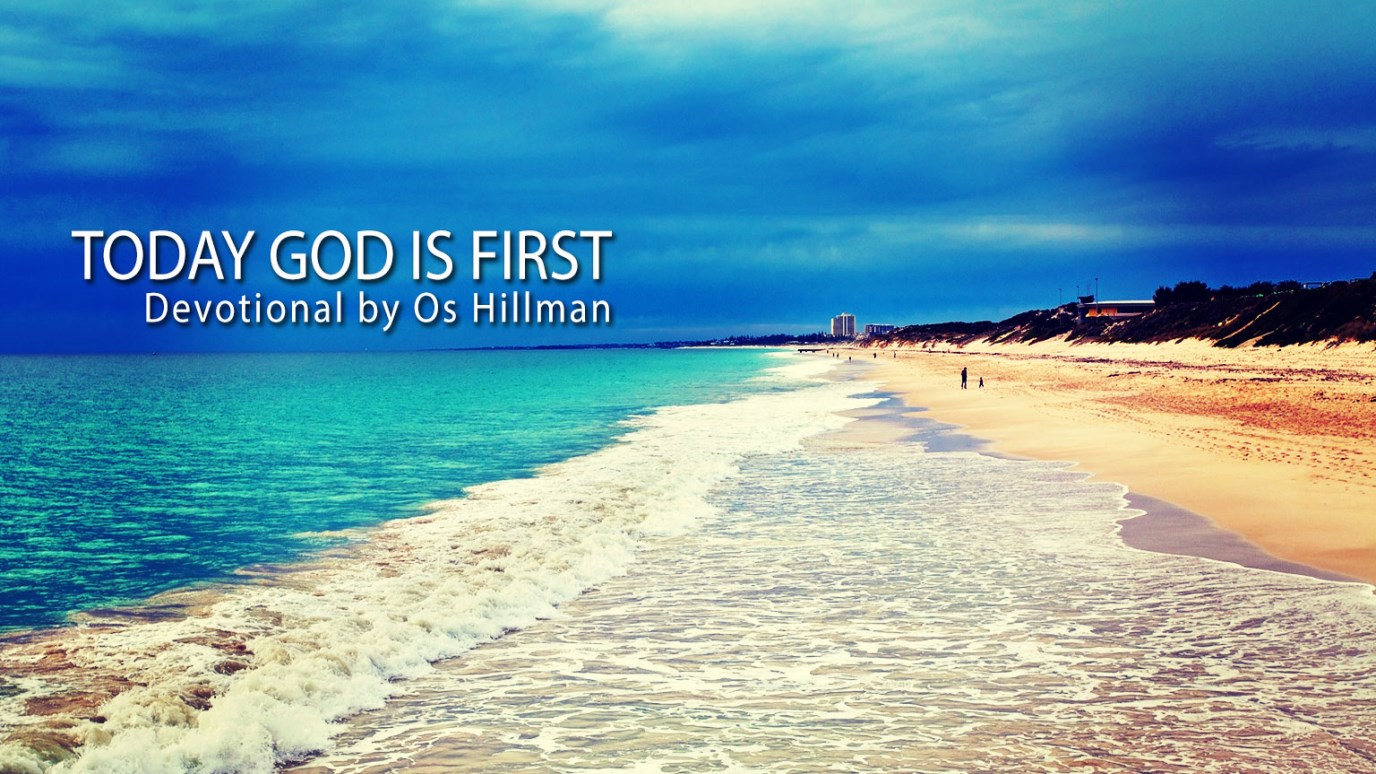 The greater the calling, the deeper the water. Trust in His knowledge that your deep waters are preparation to see God's works in your life.

Others went out on the sea in ships; they were merchants on the mighty waters. They saw the works of the Lord (Psalm 107:23-24a).

When you were a child, perhaps you may have gone to the ocean for a vacation. I recall wading out until the waves began crashing on my knees. As long as I could stand firm, the waves were of no concern to me. However, as I moved farther and farther into the ocean, I had less control over my ability to stand. Sometimes the current was so strong it moved me down the beach, and I even lost my bearings at times. But I have never gone so far into the ocean that I was not able to control the situation.

Sometimes God takes us into such deep waters that we lose control of the situation, and we have no choice but to fully trust in His care for us. This is doing business in great waters. It is in these great waters that we see the works of God.

The Scriptures tell us that the disciples testified of what they saw and heard. It was the power behind the gospel, not the words themselves, which changed the world. The power wasn't seen until circumstances got to the point that there were no alternatives but God. Sometimes God has to take us into the deep water in order to give us the privilege to see His works.

Sometimes God takes us into the deep waters of life for an extended time. Joseph was taken into deep waters of adversity for 17 years. Rejection by his brothers, enslavement to Pharaoh, and imprisonment were the deep waters for Joseph. During those deep waters, he experienced dreams, a special anointing of his gifts to administrate, and great wisdom beyond his years. The deep water was preparation for a task that was so great he never could have imagined it. He was to see God's works more clearly than anyone in his generation. God had too much at stake for a 30 year old to mess it up. So, God took Joseph through the deep waters of preparation to ensure that he would survive what he was about to face. Pride normally engulfs such young servants who have such access to power at such a young age.

If God chooses to take us into deep waters, it is for a reason. The greater the calling, the deeper the water. Trust in His knowledge that your deep waters are preparation to see the works of God in your life.

The Power of Purposeful Words
Dr. Ken Boa
Follow Us
Grow Daily with Unlimited Content
Uninterrupted Ad-Free Experience
Watch a Christian or Family Movie Every Month for Free
Early and Exclusive Access to Christian Resources
Feel the Heart of Worship with Weekly Worship Radio
Become a Member
No Thanks