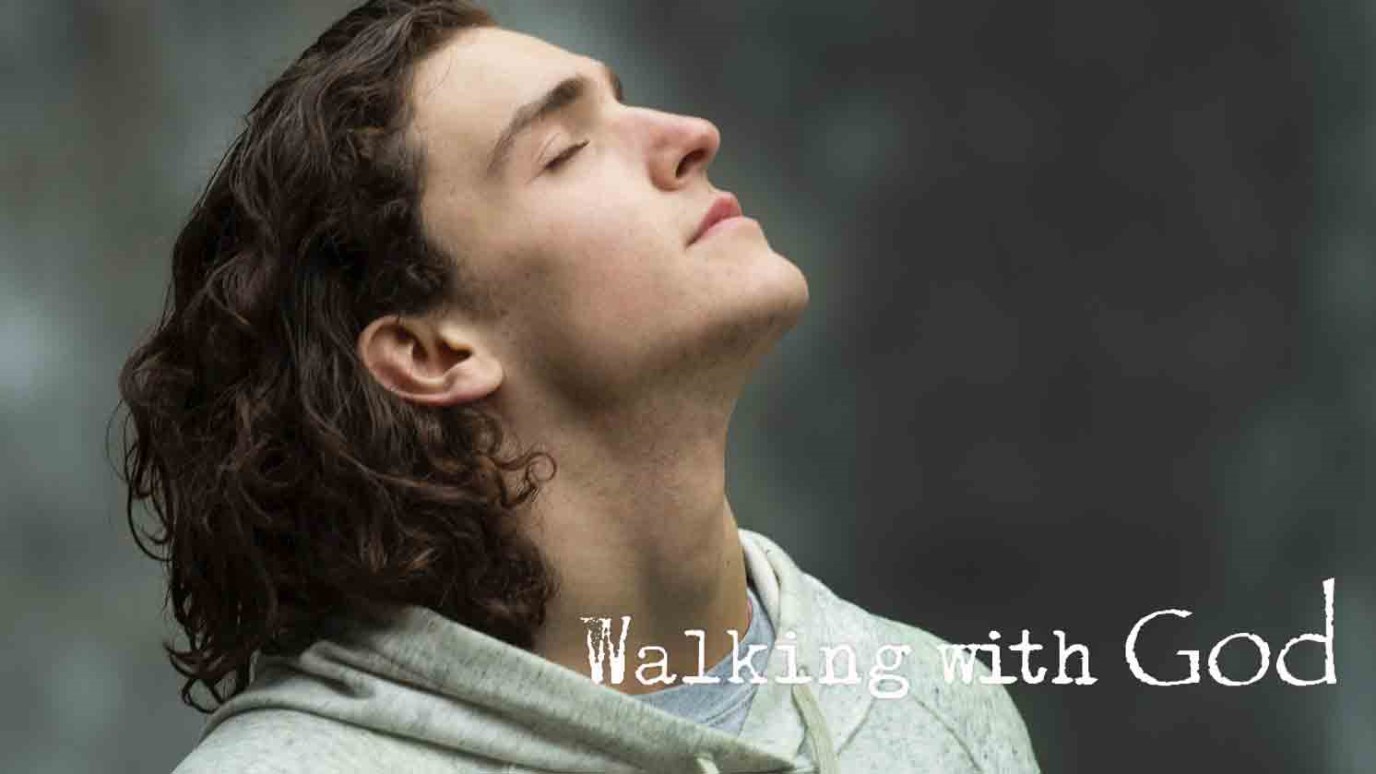 If things have been going wrong in your life or if problems have crowded in, ask God to open your eyes so you can "see" what He sees.

Imagine the scenario: you are the prophet Elisha’s servant and you wake up early, as usual, to start the tasks of the day. But as you do so, you discover the town is surrounded by your enemies, the Arameans. For years there have been border skirmishes of varying intensity between them and Israel, which Israel had been doing rather well in, thanks mainly to Elisha whose prophetic insights had kept giving the king ‘inside information’. But finally, the King of Aram had had enough and had sent an army of soldiers, horses and chariots to capture Elisha. In panic, you run to awaken Elisha and tell him the bad news. And he’s as calm as anything!

‘Don’t be afraid,’ he tells you (for you clearly are afraid, as any sane person would be in such a situation!). ‘Those who are with us are more than those who are with them.’ ‘What on earth is he talking about?’ you think. ‘The dear man has flipped at last! The pressure has got to him.’ And then he prays for your eyes to be opened – and you suddenly see! You see ‘the hills full of horses and chariots of fire all round Elisha’ (2 Kings 6:17). The enemy is completely outnumbered! Now, at last, you can see why Elisha isn’t panicking!

We too, the New Testament tells us, are in the midst of a battle – a spiritual battle that we cannot see with human eyes, but which God has promised to help us discern through his Holy Spirit. This battle has always been there; it’s just we never understood it before we became a Christian; and even now, we sometimes miss it or forget it. If things have been going wrong in your life, if problems have crowded in, then ask God to open your eyes so you can ‘see’ what he can see. Ask him to show you what is going on spiritually. He will hear and answer your prayer!

'Call to me and I will answer you, and will tell you great and hidden things that you have not known.’ (Jeremiah 33:3, NRSV)

Don’t Take Away My…
Karl Benzio, MD
Follow Us
Grow Daily with Unlimited Content
Uninterrupted Ad-Free Experience
Watch a Christian or Family Movie Every Month for Free
Early and Exclusive Access to Christian Resources
Feel the Heart of Worship with Weekly Worship Radio
Become a Member
No Thanks