Seeing the Good in Correction 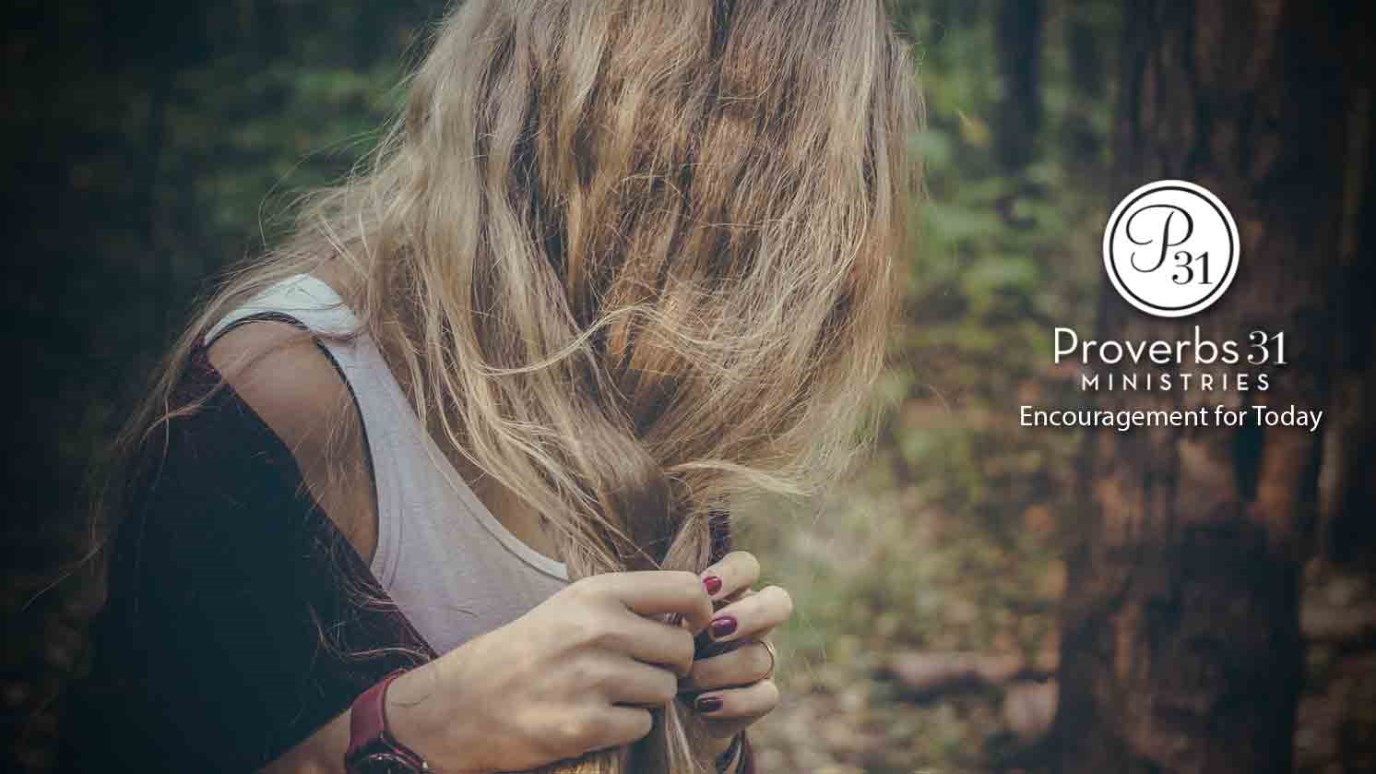 God’s discipline is never meant to hurt us; it’s meant to redeem us.

Those who disregard discipline despise themselves, but the one who heeds correction gains understanding.” Proverbs 15:32 (NIV)

When someone corrects you, or points out an area where you might need to grow, what’s your first reaction?

Let me guess. It’s probably not, “Thanks, I was really hoping someone would point out my mistake.” I’ll admit my natural tendency is to avoid correction, protecting myself from embarrassment or possible hard changes I need to make in my life.

Recently, my husband James and I were talking with a new staff member in the hallway at church. When he asked what I did for work, I enthusiastically launched into my job description and apparently, I proceeded to turn my back toward my husband, totally leaving him out of the conversation!

Of course, I didn’t notice this. I was just leaning into the conversation — at least that’s what I thought. So James grabbed my shoulders and not-so-gently pivoted my body to include him in the circle. I thought that was rude!

As we walked to the car, he said, “You know, you’ve done that before. You step toward the person you’re talking to and leave out whoever else is there.”

I remained silent, as I justified my actions in my mind. I don’t leave others out. He is overreacting. Correction, whether big or small, is hard to swallow. I didn’t feel like learning or growing. I felt like being right.

But after a few minutes (and replaying the scene in my mind), I had to admit I did turn my back toward James. I left him out of the conversation with my nonverbal behavior and owed him an apology. I wanted everything to be right again between us, so I apologized.

I have learned that a good apology isn’t only saying “I’m sorry.” It’s also about saying “I’ll try my best not to do that again.” I’m so glad I accepted correction from James that day instead of ignoring it. It certainly improved that particular day, but it also helps now as I’m more courteous to him and other friends.

After being married 17 years, I’ve come to embrace our key verse because I’ve found it to be true: “Those who disregard discipline despise themselves” (Proverbs 15:32a). If I had ignored my husband’s mild rebuke, tension would have reigned supreme in our home that day and I would still have terrible conversation manners (I might turn my back on you!). On the other hand, when I’m willing to humble myself and admit my own wrongdoing, I can find grace, reconciliation and understanding.

It’s wise to make correction our friend, not our foe. When I don’t pay attention to counsel and correction from God’s Word and from truth-telling people, I’m not allowing myself to learn and grow.

Hebrews 12:5-6 says, “My son, do not make light of the Lord’s discipline, and do not lose heart when he rebukes you, because the Lord disciplines the one he loves, and he chastens everyone he accepts as his son” (NIV).

Do not make light.

Don’t ignore discipline when someone points out your mistakes. Don’t just brush it off. Don’t miss a moment of divine correction.

When the Holy Spirit convicts your spirit, when you have unrest because you know you have to make something right, when you are reaping the consequence of bad decisions, embrace correction as a dear friend.

God’s discipline is never meant to hurt us; it’s meant to redeem us. Unlike my story of turning my back toward James, God will never turn His back on us.

Is there something the Lord is correcting you about today? Don’t harden your heart. Accept His words of correction and reap the peace and wholeness that comes from obedience.

Lord, I open my heart to Your correction. Forgive me for ignoring Your discipline in my life. Thank You for loving me enough to guide me to truth and steer me away from sin and error. I will seek to obey Your commandments. In Jesus’ Name, Amen.

TRUTH FOR TODAY:
Proverbs 15:31, “Whoever heeds life-giving correction will be at home among the wise.” (NIV)

Hebrews 12:11, “No discipline seems pleasant at the time, but painful. Later on, however, it produces a harvest of righteousness and peace for those who have been trained by it.” (NIV)

REFLECT AND RESPOND:
When someone who cares about you corrects you, how do you respond? Do you quickly defend yourself in your mind or do you truthfully consider the rebuke?

What is one way you can be more open and responsive to God’s correction in your life?

Saying “I do” to Workplace Peace
Christian Leadership Alliance

You Shall Not Kill
J.D. Greear