Seeing the Consequences of Sin 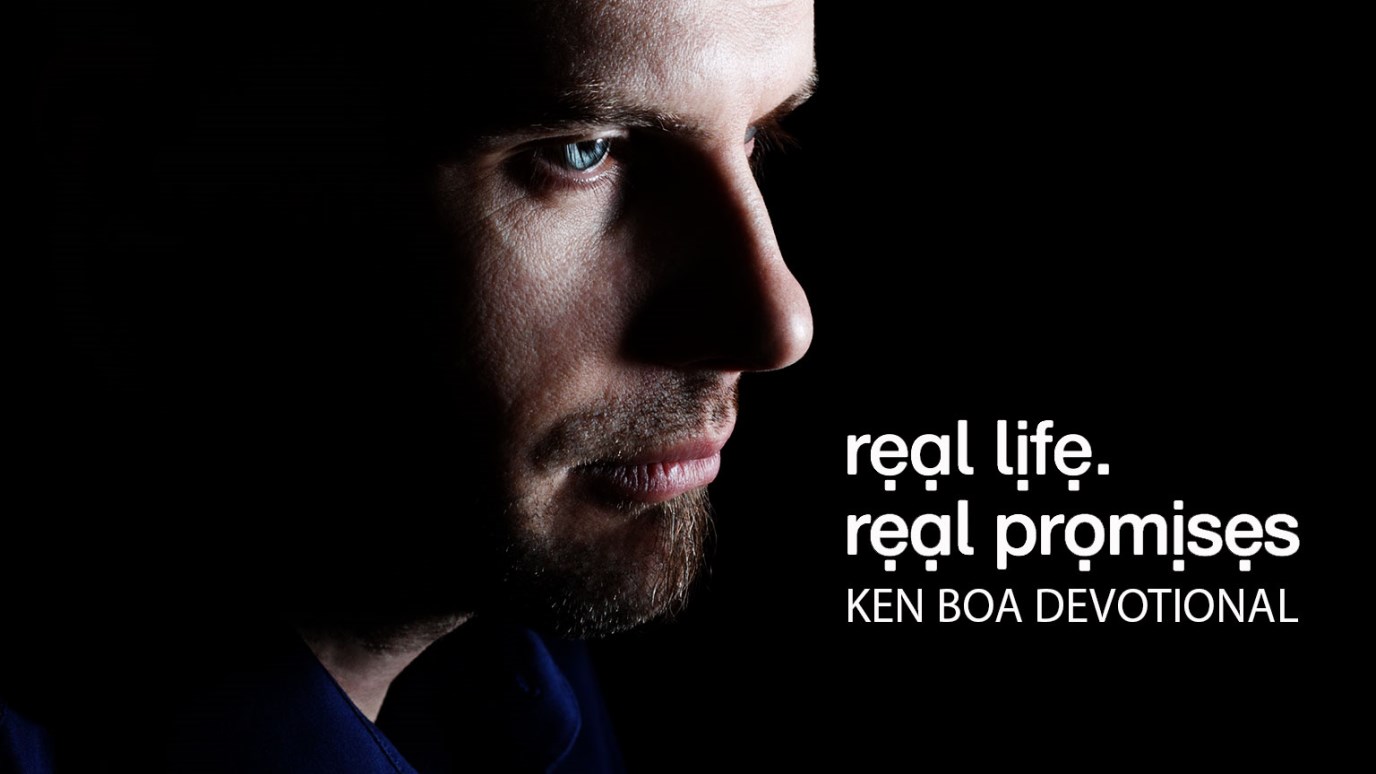 The truth of salvation comes closer as the consequences of sin become clearer.

For many people, the truth of salvation comes closer as the consequences of sin become clearer. Just as poisonous chlorine clears up cloudy water, so God introduced a little poison into Israel’s environment to clear up their confusion about him.

Silent, belly-borne terror slithered into Israel’s desert camp. “Snakes!” someone screamed. And deadly poisonous ones at that. A terrible scene—but the scene fit the crime. The Israelites had just spewed their own venom directly at Moses (and indirectly at God). Fresh off a victory over the Canaanites (Numbers 21:1-3), they were tired of the Sinai scene—“Enough manna already! We want to go home to Egypt.” They sunk their fangs deep into Moses’ heart.

God released serpents in the camp initially to punish them, ultimately to save them. The people started dying—and crying: “We sinned against you and the Lord,” they wailed. “Please ask God to take away the snakes!” They were dying because of snakes in the camp, and the snakes were because of sin in their hearts. As soon as they saw the snakes, they saw their sin. No mirror reveals sin as clearly as sin’s consequences.

A prayer from Moses brought a promise from God: “...anyone who is bitten can look at [the bronze snake Moses has made] and live.” God didn't remove the snakes from the camp. He didn't even keep them from biting people. He just promised those who knew they had been bitten that they could be saved. How? By coming face to face with an image of the consequences of their sin. Looking at the bronze serpent meant agreeing with God that they had sinned.

Almost 1,500 years after this incident Jesus promised that just as Moses lifted up a serpent for salvation in the wilderness, so He would be lifted up for salvation as well (John 3:14-15). Next time you come face to face with who you are, remember that God has lifted up Someone to save you. Not a serpent, but a Savior. God is concerned about our sin, so concerned that He lets us see the consequences of it—His Son lifted up on a cross. Like the Israelites in the wilderness, turning our eyes upon the consequences of our sin becomes our salvation.

God’s Promise to You: “You will be saved from sin by looking unto Jesus.”