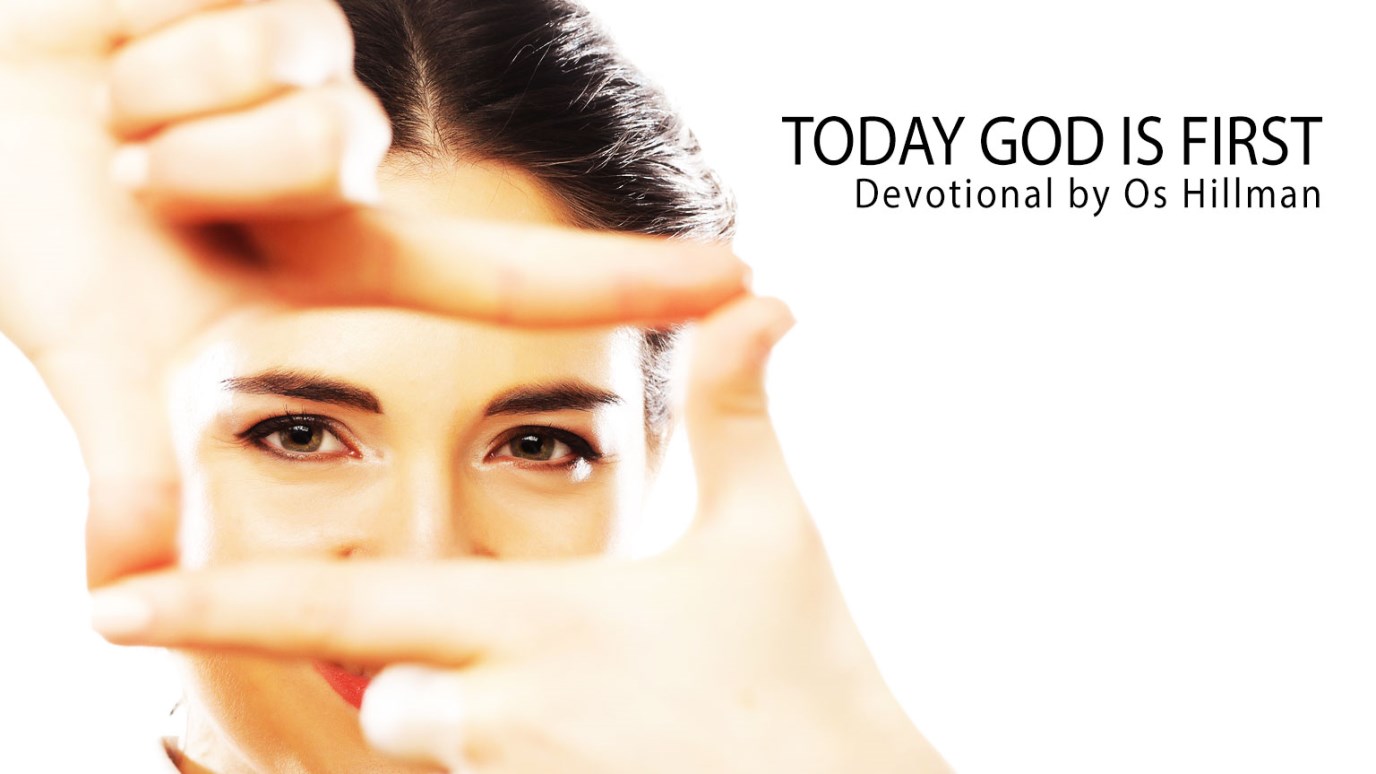 One of God's methods for directing His children's steps is through drying up resources: a job loss, a career change, or a disaster. During these times, God is performing a deeper work in each of us—a work that cannot be seen.

Eventually, Benjamin along with Jacob's other sons learned that their brother Joseph was second in command in Egypt. Joseph revealed his identity, and Jacob was reunited with his son whom he had not seen for more than 13 years. He had thought Joseph to be dead.

When clients began leaving my ad agency and it dried up for no apparent reason, it appeared "everything was against me." I could not see that God was orchestrating a whole new calling on my life. At the moment, it seemed like the worst thing in the world. It seemed that I had been a failure. But God said, "No." All the years before had been preparation for what God's ultimate calling would be. One of God's methods for directing His children's steps is through drying up resources: a job loss, a career change, or a disaster. In these times we are willing to listen more intently, and to seek God in ways we would not normally do. C.S. Lewis once wrote, "God whispers to us in our pleasures, speaks in our conscience, but shouts in our pains; it is His megaphone to rouse a deaf world." [C.S.Lewis, The Problem of Pain (New York: Macmillan Publishing Company, 1962), 93.]

A Seven-Step Spiritual Stimulus Package
Bible Training Centre for Pastors
Have you ever asked, "Why, God?"
Emily Manke
Follow Us
Grow Daily with Unlimited Content
Uninterrupted Ad-Free Experience
Watch a Christian or Family Movie Every Month for Free
Early and Exclusive Access to Christian Resources
Feel the Heart of Worship with Weekly Worship Radio
Become a Member
No Thanks