Seeing God's Work In Your Life 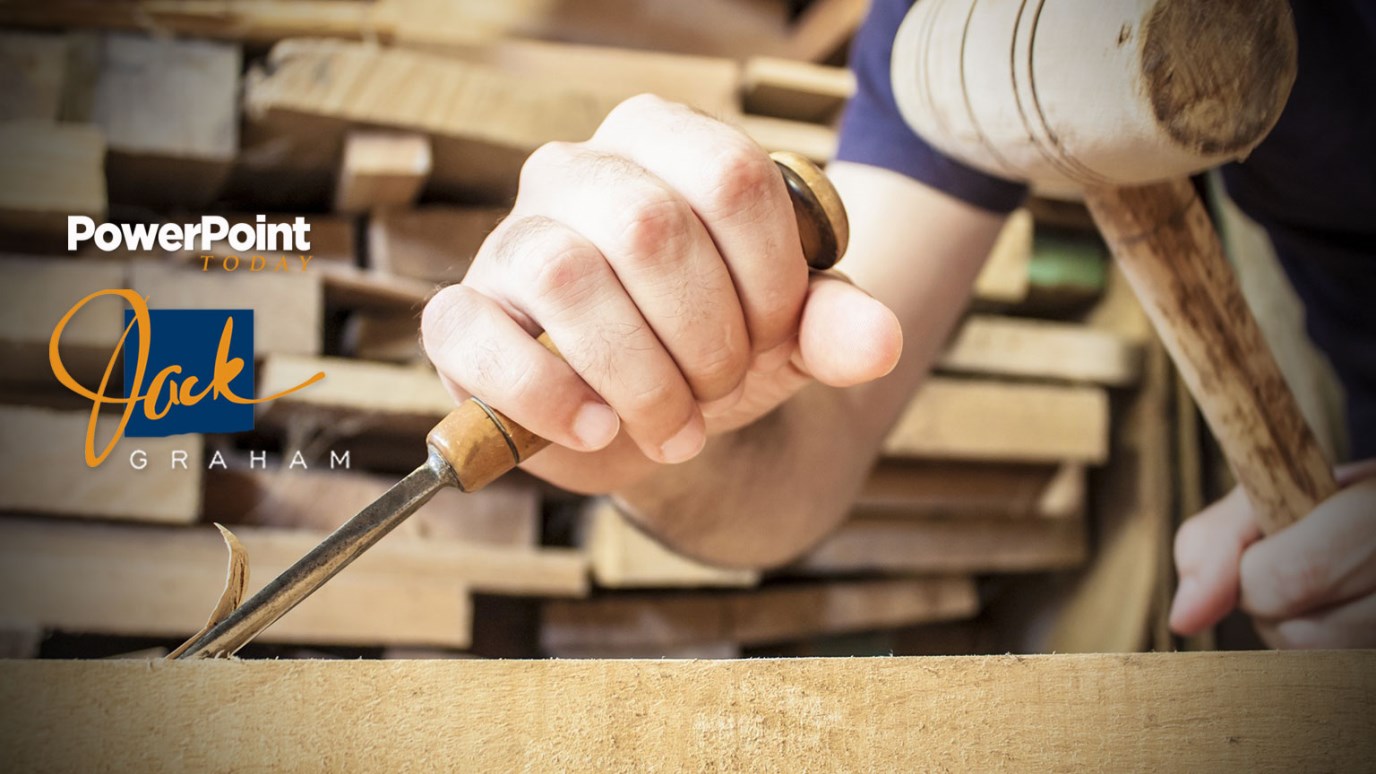 If you struggle with sin, don’t let it get you down. Just imagine a big orange sign over your head that says, “God at work”!

When I consider the work that God does, I like to think about it in terms of Him being in the construction business. That’s because from the beginning of the Bible to the very end, God is always at work building something.

There’s His creative work in Genesis chapter 1, when He created the heavens and the earth. He then made man in His own image and created him after His own likeness. Then there was the building of the ark when Noah was led by God and given building plans for the formation of that ship that delivered them from of God’s judgment. And then later on there was the building of the tabernacle, and then the temple.

Then, when Jesus came to this earth, what was His profession? He was a carpenter! And He made things physically with His hands and, beyond that, said, “I will build my church, and the gates of hell shall not prevail against it” (Matthew 16:18).

And you know something? God is building you, too. It’s called “sanctification” and He’s doing it in you every day as He makes you more and more like Him. So if you struggle with sin, don’t let it get you down. Just imagine a big orange sign over your head that says, “God at work”!

As a Christian, you spend your entire life as God's construction project, being made more like Him. So don't let your struggles get you down. You're a work in progress!

Be Filled with the Spirit
J.D. Greear

The Process of Harvest
Dale Bronner