Seeing Beyond the Dent 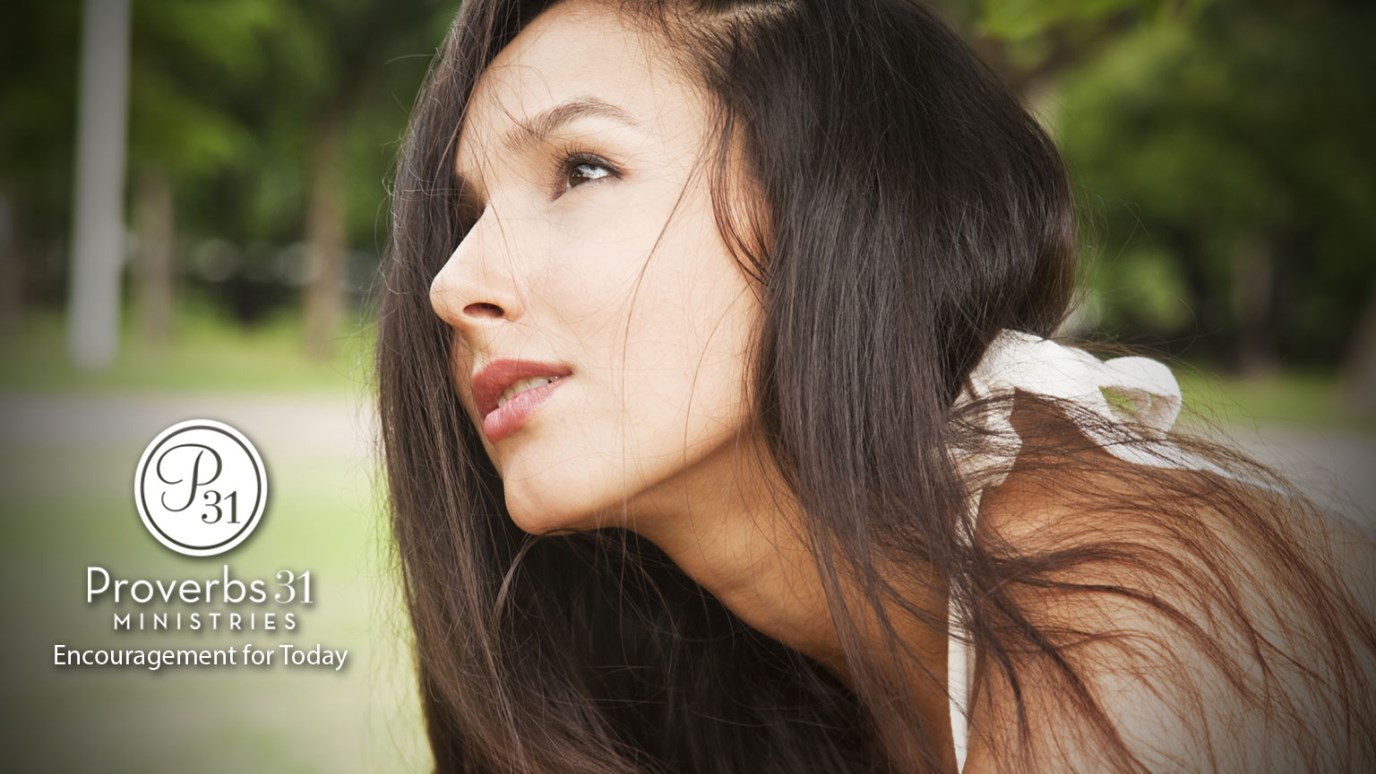 As you seek to live out Jesus' command to love others, a critical spirit needs to die, and a loving one needs to take its place.

"Therefore encourage one another and build each other up, just as in fact you are doing." 1 Thessalonians 5:11 (NIV)

A close call with a truck on the freeway left rubbery black smears on my oldest son's car. Unfortunately, Josh's younger brother had borrowed it and caused the accident. Relief and annoyance mixed together in Josh's heart.

Even though apologies and assurances to pay were offered, Josh knew his brother didn't have the money to repair the damage. And since the cost of the repair was probably less than the insurance deductible, Josh decided to barter babysitting services for a friend's detailing services. It was a smart and gracious solution.

His friend worked for eight hours painstakingly removing the black streaks, and we all thought the car looked great. Josh was proud of his decision to not charge his brother and find a creative way to repair the car.

At least, until he showed his car to some friends. Rather than see the good, all one person said was: "You can still see the dent!"

Later that day, Josh complained in private, "All that work, and she only saw the dent!"

I reaffirmed his generous choices and tried to bring back his joy in the repair. But the damage was done. My son left me standing in the kitchen pondering the careless comment. And wondering how many times I've only seen the dents.

There was a time when I could have made that comment. Too often I had neglected the efforts my children made and only seen the negative. Too often I had failed to acknowledge progress in others and only seen what remained to be done. Even in my own life I tend to focus on what isn't instead of celebrating what is.

The critical spirit displayed in a careless comment flourished in me at one time. Yet I knew that disapproving attitude wasn't compatible with the Jesus-follower I wanted to be. It was opposite to Scriptures I'd read, like today's verse in 1 Thessalonians which tells us to encourage and build each other up.

So years ago I asked God to remove any remnant of unhealthy pride from my heart. I begged His forgiveness for judgmental, critical thoughts and words, and asked for His spirit of love and mercy to fill all those unkind places. I wanted to stop looking at the "dents" and instead see the beauty of effort.

It took lots of honesty and confession to deal with my ingrained habit of seeing the problem. Even after I reined in my words, my heart still needed attention. Yet each time I faced the ugly truth about what was going on inside, criticism loosened its grip, allowing me to celebrate imperfect progress – in others and myself.

Do those critical thoughts still pop up? Yes they do. I'll be honest, I saw the dent that remained on my son's car too. But I immediately redirected my thoughts towards the generosity of a brother who forgave. I chose to focus on his creative solution and the kindness of his friend. And I thanked God my response that time had been to see the positive and to celebrate with my son.

Repairs are happening all around me. God is working in the lives of those I love; He is working in mine too. My prayer is to get to the place where I don't even see the dents. Instead, I want eyes and a heart that rejoice with the smallest improvement, that praise potential and acknowledge effort. As I seek to live out Jesus' request to love others, a critical spirit needs to die, and a loving one needs to take its place.

Dear Lord, thank You for seeing the good in me. Your thoughts are not critical and condemning, instead You celebrate every little bit of progress I make. Your belief in me makes me want to do better. Help me to give that gift to others and myself. In Jesus name, Amen.

Reflect and Respond:
A critical spirit is often rooted in underlying emotions. What are some of the reasons women are critical of others?

To start to change a critical spirit, commit to identifying and affirming verbally or in writing, positive progress in three people you know.

Power Verses:
Hebrews 3:13, "But encourage one another daily, as long as it is called "Today," so that none of you may be hardened by sin's deceitfulness." (NIV)

Colossians 3:16, "Let the message of Christ dwell among you richly as you teach and admonish one another with all wisdom through psalms, hymns, and songs from the Spirit, singing to God with gratitude in your hearts." (NIV)

The Risk and Reward of Being Loved
Dr. Jack Graham
Follow Us
Grow Daily with Unlimited Content
Uninterrupted Ad-Free Experience
Watch a Christian or Family Movie Every Month for Free
Early and Exclusive Access to Christian Resources
Feel the Heart of Worship with Weekly Worship Radio
Become a Member
No Thanks