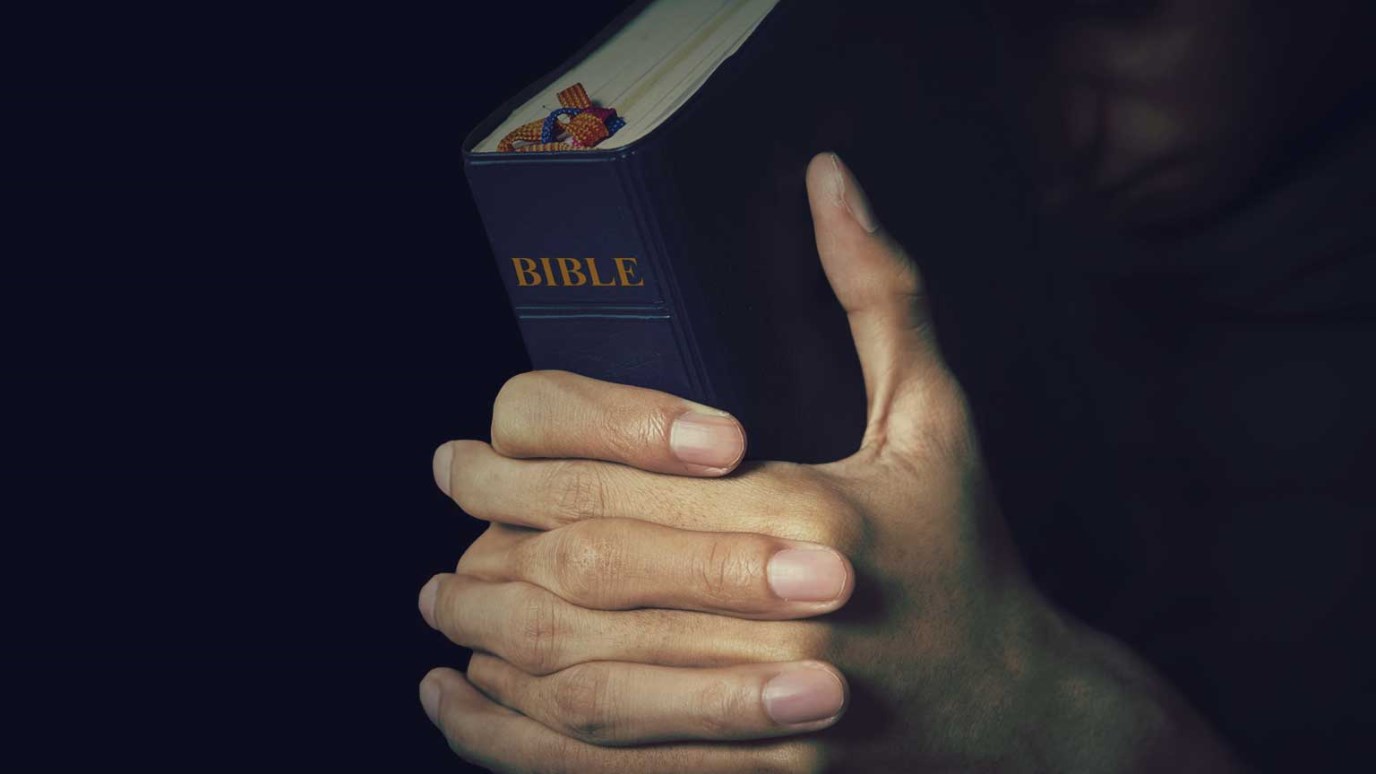 Seeds of faith in Jesus, unyielding trust in God and daily nourishment from His Word... When these become our regular watering routine, the outcome will be obvious.

The other day I came home from work to find that my son had taken it upon himself to turn my kitchen counter into an herb garden. Feeling the need to spice up our dinner routine (umm…exactly what does that say about my cooking?), he purchased seeds and planted each herb in their very own flower pot. After the initial shock of how much space was lost on my countertop, I thought it was a great idea. And when the tiny seedlings began pushing their green heads through the rich soil, we were pretty stoked. This was happening… gourmet cooking, here we come!  That is, until life got busy. And before we knew it, the tiny fresh carpets of green became miniature drought-stricken wastelands. We had to face the truth. Yep. We’d killed them. All of them… along with any dreams of gourmet dishes infused with fresh basil, thyme, oregano and cilantro. It’s been said that “what we focus on grows” (and in our case, “what we don’t focus on dies”). Boy, did we prove that one right. And so did the woman in Mark chapter 5.

Initially, Jesus had been summoned by a local synagogue leader named Jairus to come and see to his sick daughter. The crowd surrounding Jesus was thick and the anticipation was heavy. Could He actually heal a dying girl? (were they in for a miracle!) We’re told that the whole crowd tagged along, pushing and jostling Jesus. Creating a great cloud of dust, the entourage moved as one. Can you imagine the shoving. The elbowing. The noise. I imagine being a part of that crowd would've been pretty nerve-racking. And to be near Jesus would've been close to impossible. But that didn’t stop one woman.

She had nowhere else to turn. For an unimaginable 12 years, this woman had bled continuously. How weak she must've been (the ideal ground for seeds of discouragement). Because of the strict code of the Law, she was looked down on by her friends, shunned by her community (the perfect setting for seeds of resentment). She had tried to be free of her suffering. We’re told she spent all she had on doctors and instead of ending up healed, she wound up broke (fertile soil for seeds of despair).

After all this woman had been through, you would think these detrimental seeds would’ve produced a jungle of bitterness in her heart’s garden. But not so.  Verse 28 gives us a good indication of just the kind of seeds our friend chose to nourish. She said to herself…

If I can just touch His clothing, I will be healed. Mark 5:28

… I will be healed. Her heart was focused on faith. Not a bitter seed to be found. Instead of wallowing in the shadow of death, she was glowing with the desire for life. No resentment. No anger. What a tremendous example she is of allowing only good seeds to grow. And Jesus took notice.

Remember the crowd? Those swarming, pushing and elbowing around Him? A multitude had pressed in on Jesus that day, but only one had touched Him in faith. And immediately she was healed. Because of faith. Jesus said it Himself,

“Daughter, your faith has made you well. Go in peace. Your suffering is over.” Mark 5:34

Makes me think of our seeds. Just like our brief attempt at a mini herb garden, we start out okay. Our intentions are good… water healthy seeds. The kinds that produce a nutritious garden for our soul. And then, as life gets busy, old habits creep in, the water dries up, and before we know it, instead of a blooming orchard, our lives resemble a barren desert.

Seeds of faith in Jesus. Unyielding trust in God. Daily nourishment from His Word. As this becomes our regular watering routine, the outcome will be obvious.

And our harvest will be spectacular.