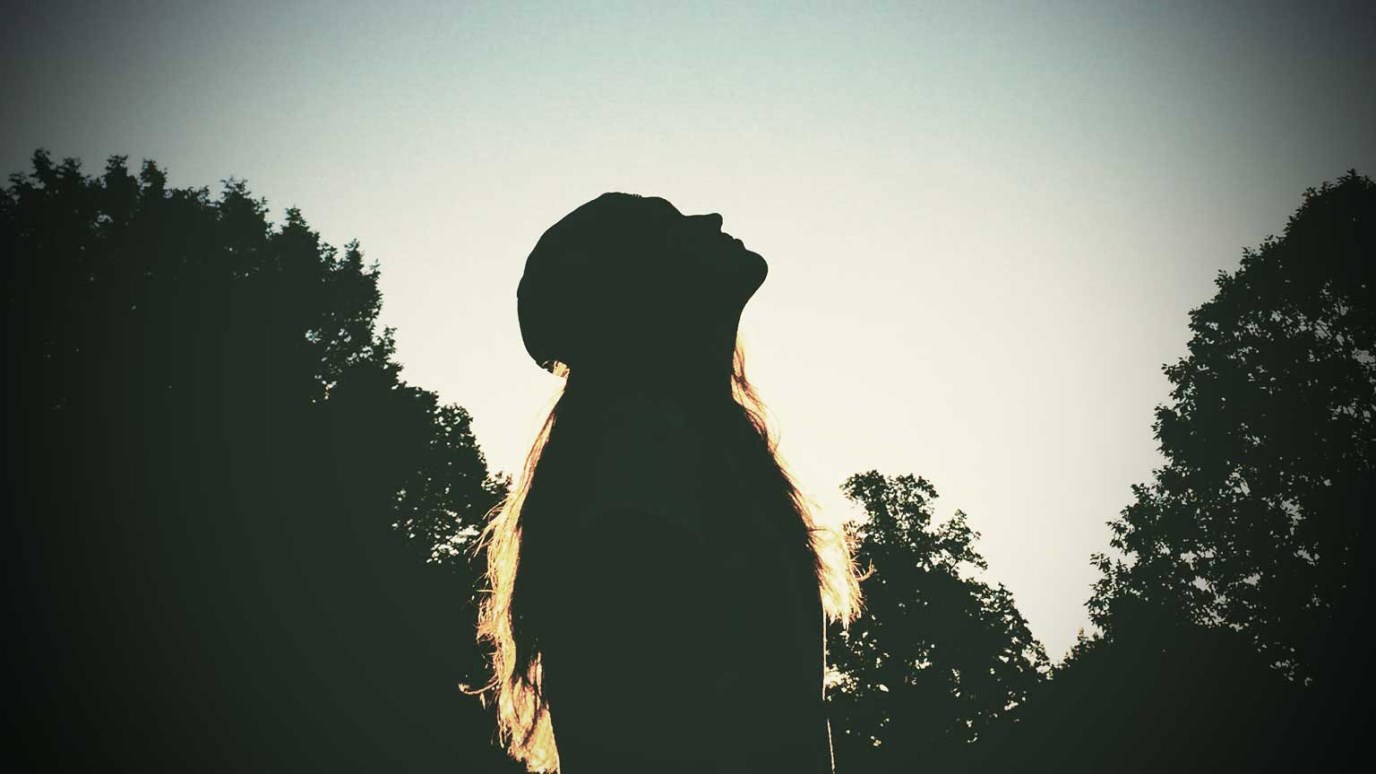 Are you willing to step out in faith and be used by the Lord? What step will you take today to water the seed of faith that’s growing in your life?

The time? Early 1400’s B.C. The place? Jericho. The woman? Rahab. The people of her city were in turmoil because of the news they had heard. When the two spies showed up at her house, Rehab was honest with them, “I know that the Lord hath given you the land, and that your terror is fallen upon us, and that all the inhabitants of the land faint because of you. For we have heard how the Lord dried up the water of the Red sea for you, when ye came out of Egypt; and what ye did unto the two kings of the Amorites, that were on the other side Jordan, Sihon and Og, whom ye utterly destroyed. And as soon as we had heard these things, our hearts did melt, neither did there remain any more courage in any man, because of you” (Joshua 2:9-11a; KJV).

Sometime between hearing the city news and the arrival of the spies, a seed of faith sprang up in Rahab’s heart. She believed the stories about this God’s power. She was afraid that her city would be destroyed next. The God of the Israelites was someone to be reckoned with. She acknowledged her belief that He was God (Joshua 2:11b).

When the sound of an authoritative knock came at the door, Rahab had a choice to make. Should she turn the spies in, or hide them? With heart hammering in her chest, Rahab acted on her growing seed of faith. Carefully concealed under the flax on her rooftop, the spies heard her tell the king’s men that her visitors had left before the city gate had been shut. (Joshua 2:5).

A covenant was made. Since she had saved their lives, they would spare the lives of she and her family members before the Israelites destroyed her city of Jericho. The spoken oath was sealed with a sign. A scarlet cord. The spies told Rahab to bind the same scarlet cord that would allow them to escape to safety, in her window. “Behold, when we come into the land, thou shalt bind this line of scarlet thread in the window which thou didst let us down by: and thou shalt bring thy father, and thy mother, and thy brethren, and all thy father’s household, home unto thee” (Joshua 2:18).

The spies were true to their word. “And the young men that were spies went in, and brought out Rahab, and her father, and her mother, and her brethren, and all that she had; and thy brought out all her kindred, and left them without the camp of Israel” (Joshua 6:23). What began as a seed of faith was continuing to grow.

Rahab. The woman we’re introduced to in the book of Joshua who has a bad reputation is nowhere to be found once she acknowledges her belief in the God of the Israelites. We meet up with her again in the book of Matthew. No mention is made of her past. She is recognized as the wife of Salmon, no doubt a dashingly handsome Israelite, whose son just happens to be Boaz (Matthew 1:5). That’s right! The mighty kinsman redeemer of the book of Ruth.

Think about it! A former harlot ends up in the genealogy of Jesus Christ! After all, Boaz and Ruth have a son, Obed, Obed and his wife have Jesse, Jesse and his wife have David, and fourteen generations later, our Savior is born!

It never ceases to amaze me what God can do with a man or woman with a seed of faith and a spirit yielded to Him!

Are you willing to step out in faith and be used by the Lord? What step will you take today to water the seed of faith that’s growing in your life?

Prayer: Heavenly Father, Thank You for the encouraging story of Rahab. Help me to put my faith in You no matter what. Use me to point others to You. In Jesus’ name, Amen.

He Equips the Called
Daily Disciples