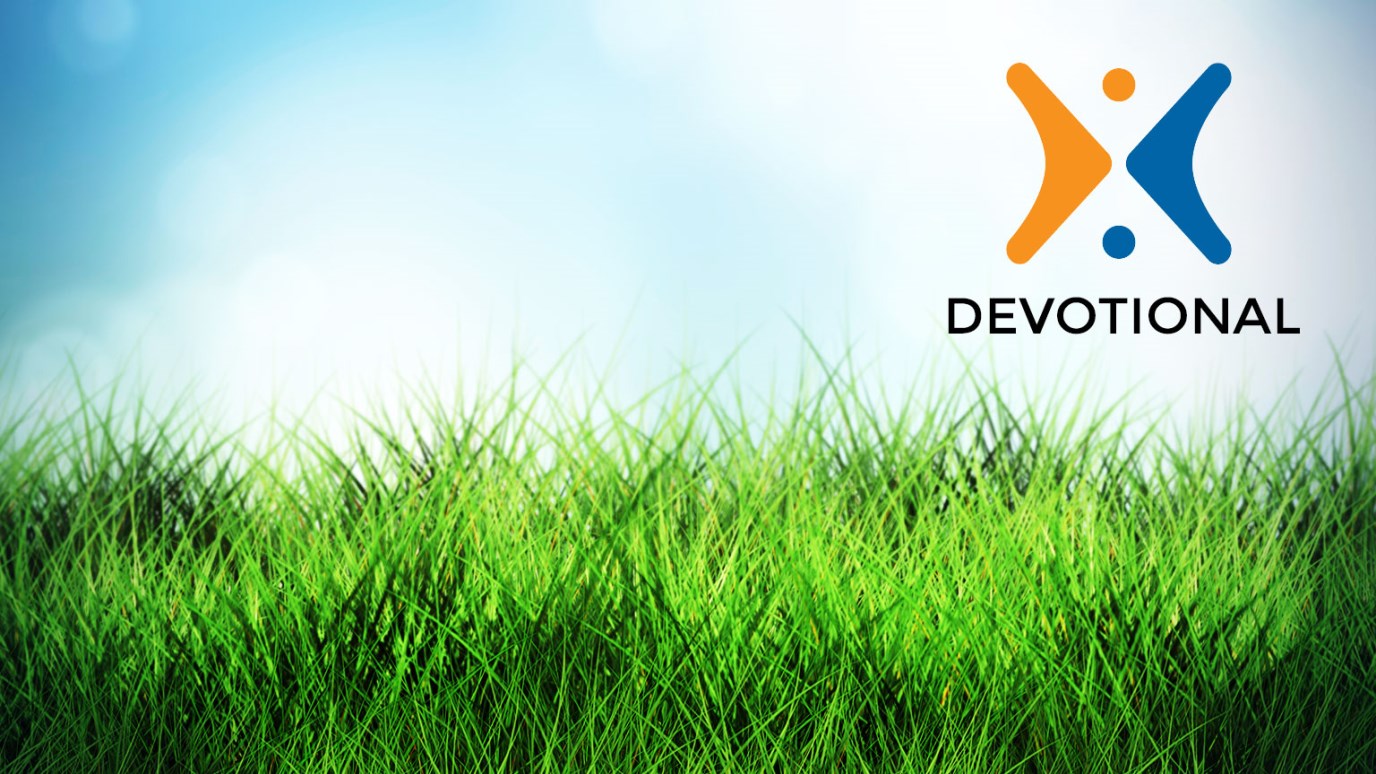 How can you discern a true Christian convert? Time will tell, and visible evidence will be revealed in his or her life.

Now he who received seed among the thorns is he who hears the word, and the cares of this world and the deceitfulness of riches choke the word, and he becomes unfruitful (Matthew 13:22).

When Jesus spoke of the seed that is sown among thorns, He was talking about ground that is embedded with weeds. There were over 2,000 types of weeds in ancient , weeds that would hinder the growth of a seed. Seeds that were planted in that soil would be in a constant battle with weeds.

The trouble with a weed is that it does not have an immediate effect—it is more gradual. This is in contrast to seed that is sown on rocky soil, which shoots up and then falls away. A seed sown among thorns is harder to identify. A person may say, “I am a Christian,” and perhaps you see some changes in his or her life. It will seem like this person is solid.

A few weeks or months go by, and slowly but surely, something happens. As Jesus said, “The cares of this world and the deceitfulness of riches choke the word, and he becomes unfruitful” (Matthew 13:22). It doesn’t happen overnight. This person doesn’t abandon his or her faith instantaneously. It is something that takes place over a period of time.

So how can we tell who the true converts are? By time. Time will tell—time and the visible results in their lives called spiritual fruit.

Off Balance? Get the Right Focal Point
Karl Benzio, MD
Follow Us
Grow Daily with Unlimited Content
Uninterrupted Ad-Free Experience
Watch a Christian or Family Movie Every Month for Free
Early and Exclusive Access to Christian Resources
Feel the Heart of Worship with Weekly Worship Radio
Become a Member
No Thanks