See His Power in Your Life 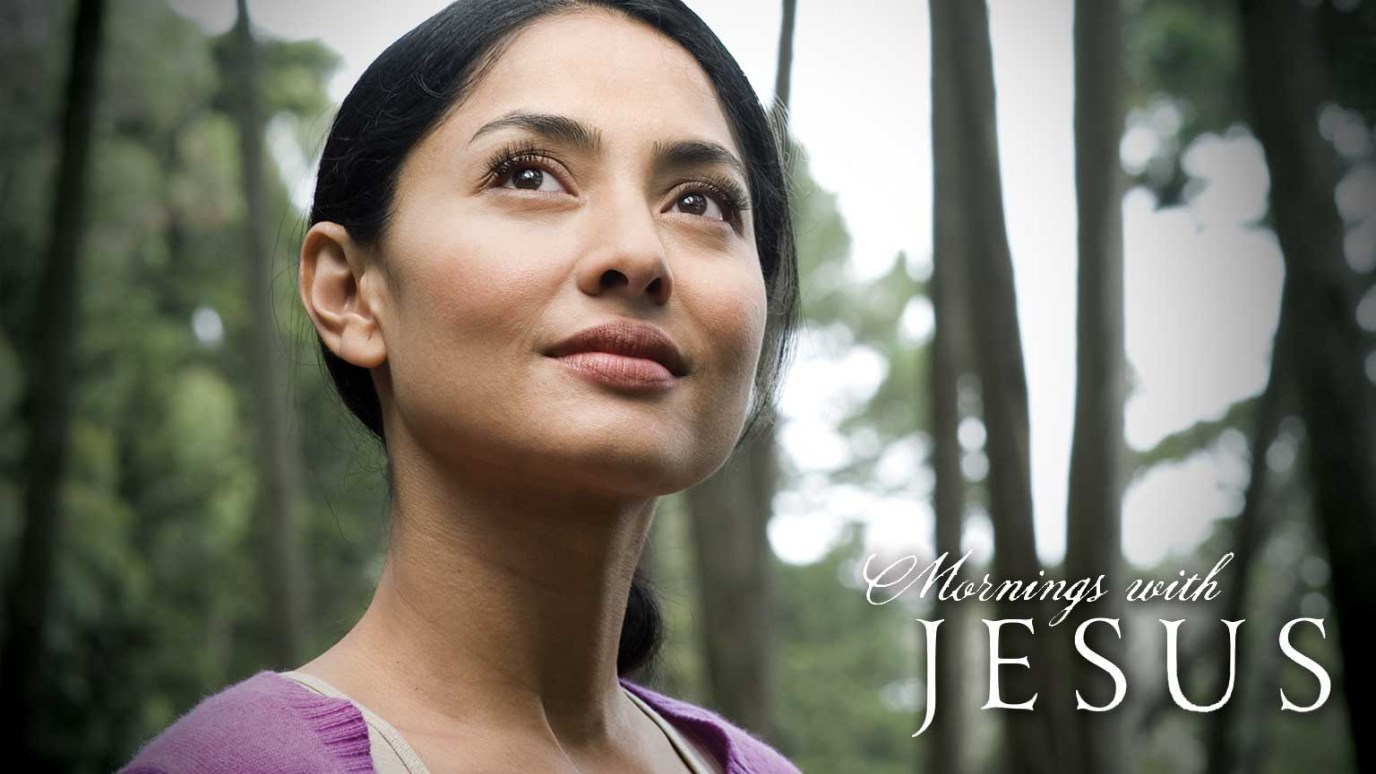 Ask Jesus to help you trust Him and see His power in your life.

Have you ever noticed how sometimes, when Jesus heals someone, He asks the person to do something first? For the official whose son was sick, Jesus told him to go home.

Can you imagine being that poor man? Just go? Just walk away? This healer wasn't even going to come see his son to heal him? What was up with that? Didn't He need to touch his son or say an incantation? Instead He was telling him to go home? Home was a day’s journey away. What if his son wasn't healed? He’d have lost all that time going back home when he could have gone to get another healer.

Jesus might have captured the man’s eyes with a level stare, waiting to see if he would do what He told him to do. The official’s feelings would be warring inside him. Could he trust this man? Should he insist Jesus come back to his house with him?

In the end, he took Jesus at His word and did what He told him to do, and his son was healed. Sometimes, Jesus asks us to take Him at His word, to act on faith, to walk out and believe that He will do what He says He’ll do. The miracle comes after we act, not before.