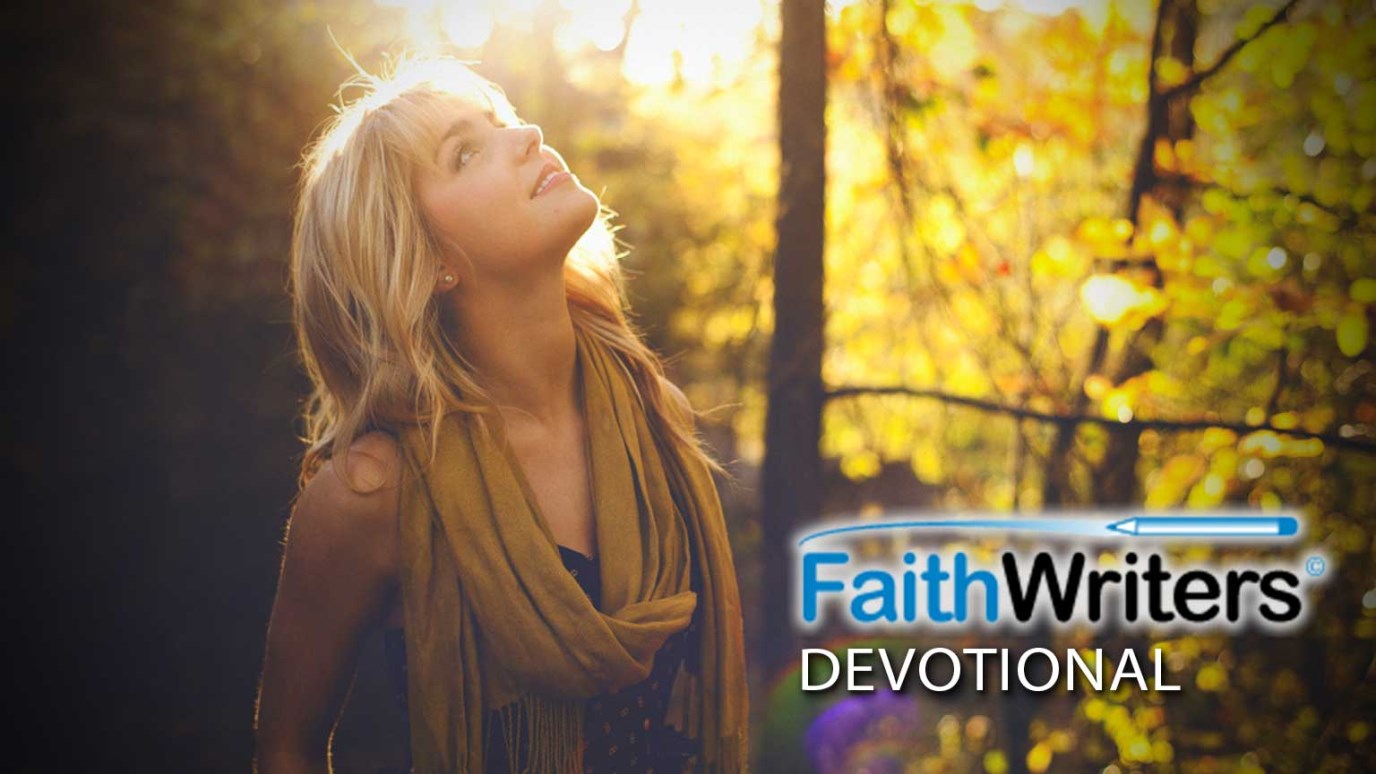 It takes more than mere knowledge of Christ's life and teachings to see as He sees. It takes growing and abiding in Him, and letting Him live through us.

They that are whole have no need of the physician, but they that are sick: I came not to call the righteous, but sinners to repentance. (Mark 2:17 KJV)

As I study the life of Jesus, I am moved by the love and attention He gave to people. He spent time with children, declaring them the greatest in God’s kingdom. In a society that regarded women as not much more than slaves, Jesus welcomed them into His discipleship, raising their status beyond anything the world had seen. Jesus touched lepers, healed the sick, and showed compassion for the poor, weak, and oppressed. He recognized the deep needs of all people, including Zaccheus, a wealthy tax collector who was despised and rejected by the people. While passing through Jericho, Jesus spotted him in a sycamore tree, and said, “Zaccheus, come down, I must be a guest at your house today.” (Luke 19:5). Salvation came to Zaccheus’ house that day. Jesus cast out seven demons from Mary Magdalene, who was the first to see the resurrected Christ. He assured the penitent criminal, who hung next to Him on the Cross that he would join Him in paradise. Jesus talked and ate with sinners, recognizing their need for love and redemption. Jesus saw something worth dying for in every person He met.

As I look at Jesus’ life, it’s evident that my spiritual vision is unlike His. I’ve come to realize that it takes more than my mere knowledge of His life and teachings to see as Jesus sees. It takes growing and abiding in Christ, and letting Him live through me.