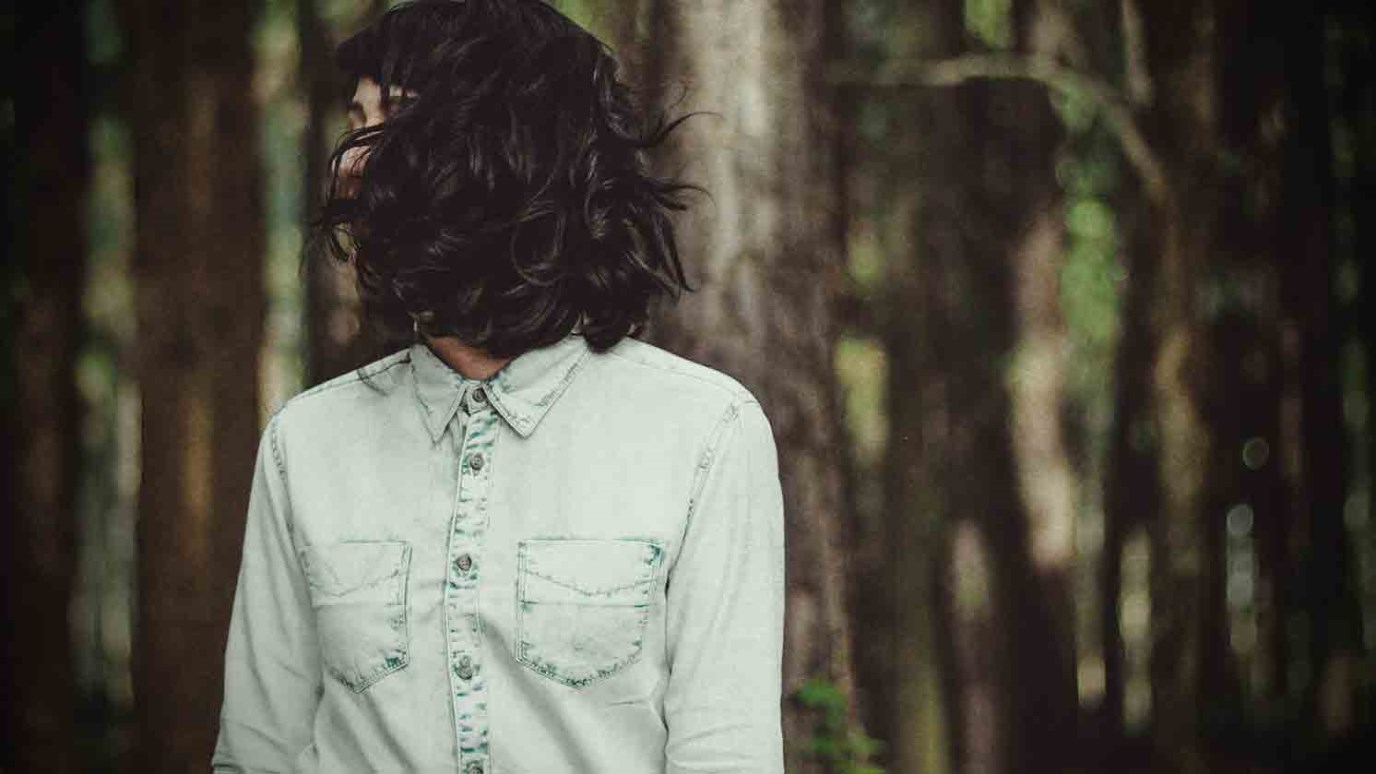 While it's tempting to seek power and prestige, Jesus made it clear that humility was the true way of His followers.

“You know that the rulers of the Gentiles lord it over them, and their high officials exercise authority over them.  Not so with you.  Instead, whoever wants to become great among you must be your servant.”  -Matthew 20:25-26

The lure of power is one of the great dangers of success.  Jesus showed that following God means renouncing self-importance and power-mongering.  Even His disciples began to bicker over who would sit at the key seats at His side in heaven—and Jesus made it clear that humility was the true way of His followers.

As the Jabez life extends your reach, you will be tempted to focus on your power and prestige.  As you pray for protection, ask for godly humility.

Charles Colson was once the chief counsel for President Richard Nixon.  He was a central figure in the Watergate affair that became a sad chapter in American history during the mid-1970s.  Known as one of Nixon’s key “hatchet men,” he later admitted that in those days, he would have walked over his own grandmother to serve the corridors of power.

A humbled man in the wake of Watergate, Colson was convicted of obstruction of justice in a separate case.  He had volunteered the facts of his guilty involvement.  Colson was sentenced to years in prison—a far cry from the power and privilege he had once enjoyed.  It was in prison that a friend lent him a book that made a case for Christianity.  A thoughtful reading of the book won him to faith in Christ, and Colson has spent the rest of his life building ministries in prisons and other places where the powerless reside.

Colson understood the seductive temptation of power that can ultimately rob a man of his very soul.  He discovered that real power—the only kind that will complete us rather than consume us—is found in the person of Jesus Christ.  Since he left prison decades ago, He has built a powerful legacy of humble service that Jabez would heartily approve.

It’s an enigma, isn’t it?  How can we extend our boundaries without extending our ego?

Most revolutions begin on principle, and end because the revolutionaries begin building towers of self-importance for themselves.  It’s easy for us to begin relying on political or bureaucratic power rather than spiritual power.

This is why we pray and reflect.  It’s so crucial to continue seeing the world as God sees it; to maintain His love and compassion for all the people in our circle of influence. Ask God to protect you from evil, and from the reliance on inappropriate power that undermines real ministry.

Your Spiritual Age
Dr. Mark Rutland
What I Wish I Would've Known Yesterday
Emily Manke
Follow Us
Grow Daily with Unlimited Content
Uninterrupted Ad-Free Experience
Watch a Christian or Family Movie Every Month for Free
Early and Exclusive Access to Christian Resources
Feel the Heart of Worship with Weekly Worship Radio
Become a Member
No Thanks