Security for the Children 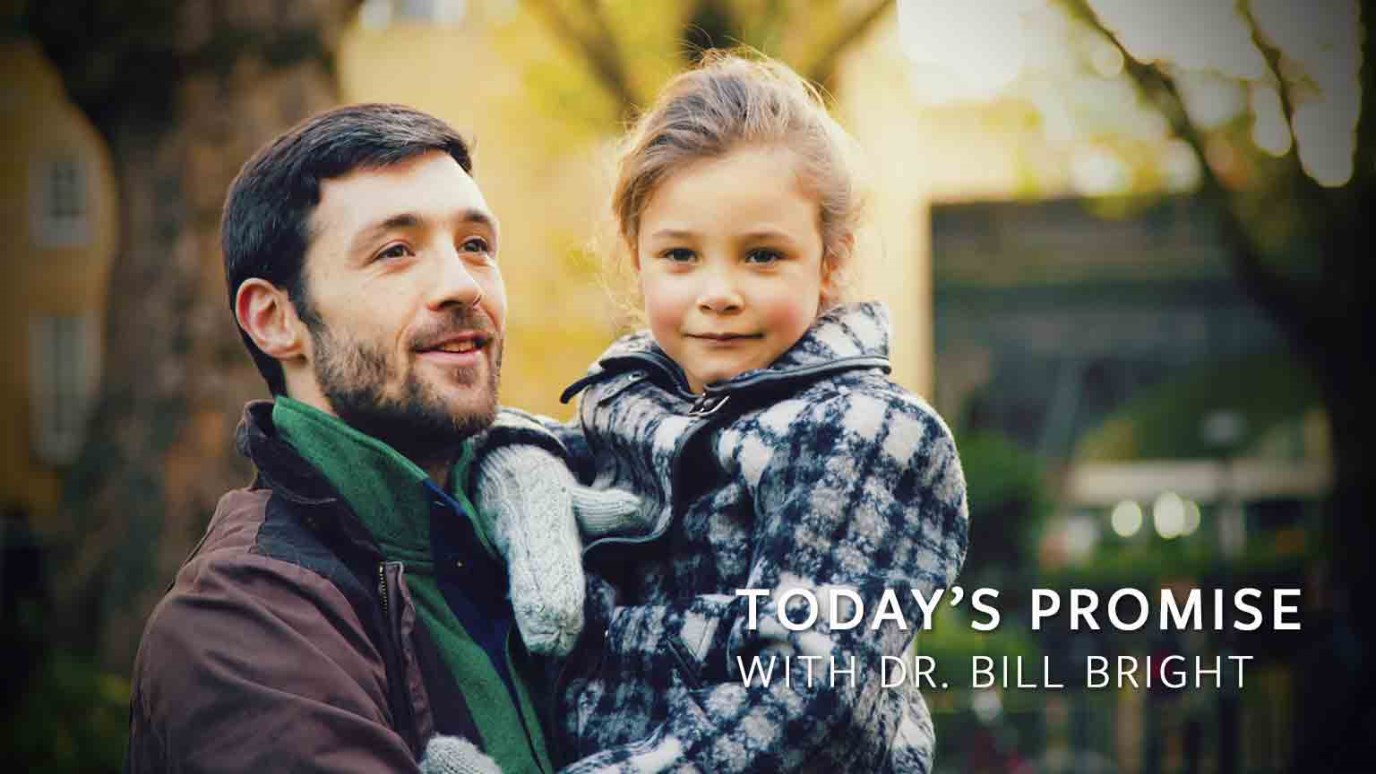 In a day when children lack a feeling of security, it behooves Christian parents to cooperate with God in providing their families with a sense of refuge.

"Reverence for God gives a man deep strength; his children have a place of refuge and security" (Proverbs 14:26).

Mary, the daughter of African missionaries, recalled how her father - the leader of a large missionary thrust - would on occasion call the family together and share something in his life that he felt was not pleasing to God, which he would confess both to the Lord and to his family whenever they happened to be involved.

This he did for at least two reasons: (1) he had a reverential fear of God, a fear that he might grieve or quench the Spirit by acts of disobedience, and (2) he wanted to be an example to his wife and children, not parading as one who was perfect. Like them, he needed to breathe spiritually, exhaling and confessing his sins whenever he became aware of them and inhaling and appropriating the fullness of God's Holy Spirit by faith so that he could keep walking in the light as God is in the light.

He would then ask other members of the family if they wanted to share anything in their lives that was grieving or quenching the Spirit, so that together they might pray for each other. This, Mary said, was such an encouragement to her and to other members of the family, helping her to have a greater sense of security and feeling of refuge, knowing that her father was a man of God who was honest with the Lord and with his family.

The example of her father and mother had played an important role in inspiring her to become a missionary as well, and now God is using her in a marvelous way for His glory.

In a day when children and young people lack a feeling of security, perhaps more than at any other time in history, it behooves Christian parents to cooperate with God in helping to provide for their families such a sense of security and refuge.

TODAY'S ACTION POINT: I will begin to pray regularly that God will grant to me an understanding of His attributes as I study His Word so that I will learn to reverence God and thereby provide refuge and security to those who look to me for leadership.

Discipline
Dr. James Merritt
Follow Us
Grow Daily with Unlimited Content
Uninterrupted Ad-Free Experience
Watch a Christian or Family Movie Every Month for Free
Early and Exclusive Access to Christian Resources
Feel the Heart of Worship with Weekly Worship Radio
Become a Member
No Thanks