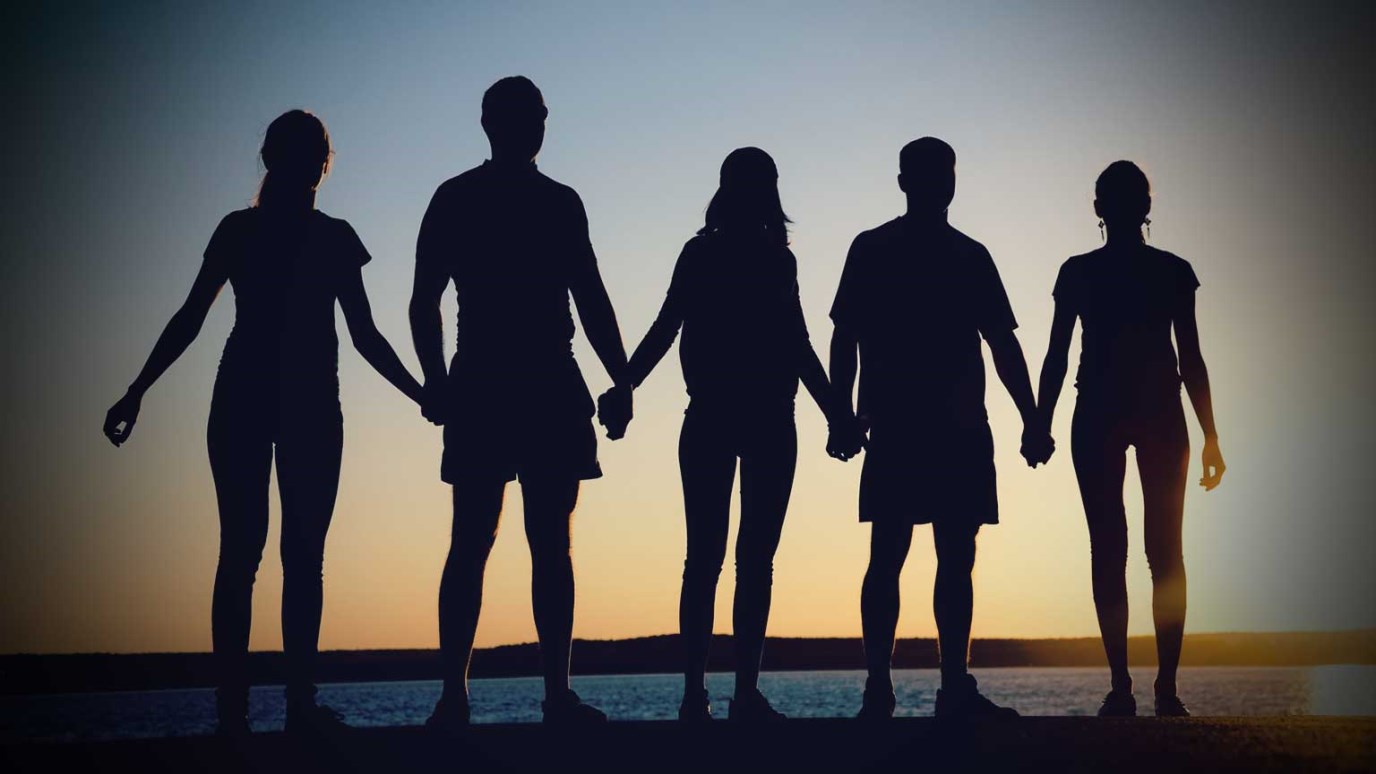 No society can survive, no civilization can function, without some unifying system of thought. So what dominates American culture?

How do the parts fit together to make a whole? What makes a society a unified system? Some kind of glue is required in order for the parts to stick together. The glue is found in a unifying system of thought, what we call a “world view.” Various world views can spring from diverse sources. The world view can be built upon a philosophy system such as Platonism or on a religion as in the case of Old Testament Israel. Other civilizations have been unified by a common mythology. Still others came together by a devotion to the state and a particular political philosophy.

Yet in all societies we find elements of philosophy, religion, mythology, and politics, all competing for the rank of dominance. One of these elements will inevitably emerge as the dominant view to order and unify the society.

What dominates American culture? Is it religion? Is it philosophy? Is it mythology? Is it statism? I am sure we will hear voices from each of these claiming theirs as the dominant system. It is difficult to isolate America’s dominant world view precisely because our culture is so diverse. We have an unusually free and open society where the battle of ideas takes place.

If there is a consensus among analysts of American culture they would agree that our unity is no longer (if ever) based on a religious system. Nor is mythology a likely candidate. Though we live in society with an ever-accelerating growth of central government we are not (yet) totally statist. That leaves one option, philosophy. But which philosophy? Is our world view found mainly in humanism? Pragmatism? Existentialism? Positivism?

Each of these schools of thought, as well as others, is flourishing in our day. They compete with each other. They coexist, not always peacefully, and make for strange bedfellows. The question that is provoked is one of common denominator. Is there one dominant philosophy that can include these other schools as subheadings? Is there an umbrella world view that is broad enough to cover these other systems?

We believe that one current ism has emerged as the dominant world view of our culture. Before we explore it, however, it is important to understand the anatomy of an ism.

Ism is a suffix added to the root of a word. These three letters, when added to a root word, change the meaning of the term dramatically. It is one thing to be social, quite another to embrace socialism. It is one thing to be human, something else to adopt humanism. See, for example, how the following words are changed merely by adding the suffix ism.

When Melville’s Captain Ahab set out on his maniacal quest for the great white whale, Moby Dick, he tacked a gold doubloon to the mainmast and promised it as a reward for the first sailor to spot Moby Dick. As the sailors passed the gleaming coin they contemplated its meaning to them. One saw it as a symbol of great seamanship, another for how many cigars it would buy. The half-wit cabin boy, Pip, declared, “I see, you see, we all see.” In his simple-mindedness Pip understood that everyone on board viewed the gold coin in a different way. How the sailors viewed life, how they viewed the world, determined how they viewed things in the world, including the gold coin.

The dominant ism of American culture, the ism reflected in the news media, the film industry, the novel, and the art world is secularism. Secularism is the umbrella that shields the various competing philosophies beneath it. Secularism has the necessary common denominator to tie together humanism, pragmatism, relativism, naturalism, pluralism, existentialism, and several other isms.

What then, is secularism? What gives it the glue necessary to unify the other isms? To understand secularism as an ism we must first look at its root, secular, before we can see what magic is performed upon it by the addition of the suffix ism.

The Place of Apologetics
Ray Comfort

Was Your Conversion Experience Dependent on Logical Apologetics?
Randy Alcorn
Follow Us
Grow Daily with Unlimited Content
Uninterrupted Ad-Free Experience
Watch a Christian or Family Movie Every Month for Free
Early and Exclusive Access to Christian Resources
Feel the Heart of Worship with Weekly Worship Radio
Become a Member
No Thanks