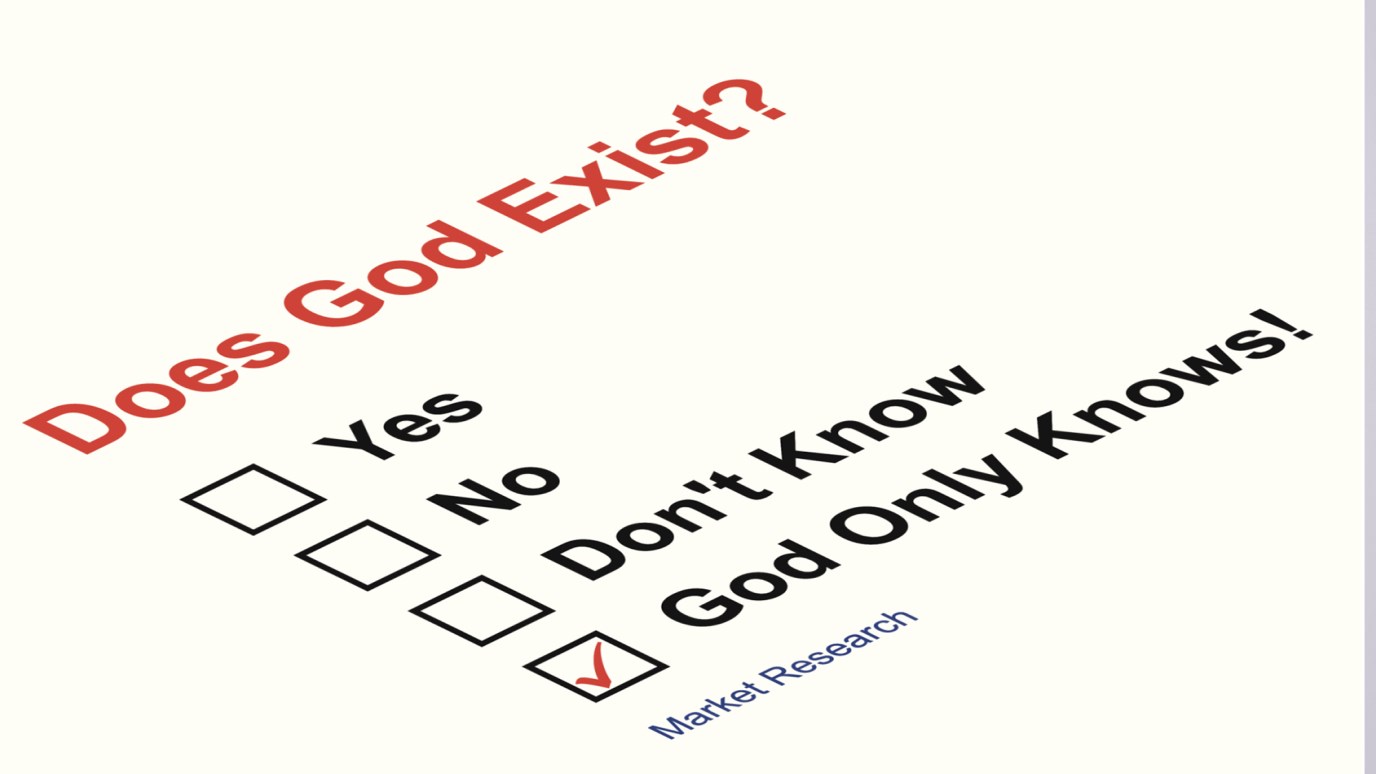 Secularism says that there is nothing beyond that which we can see. Christianity, however, holds that all of reality centers around the existence of a personal, holy and transcendent Creator.

Jesus in the Sermon on the Mount lays out the basics of the Christian worldview when He calls us to make a wholehearted commitment to His life and teaching (Matt. 6:25–34; 7:13–14, 21–27). All people have a worldview — a construct that, like eye glasses, is the lens through which we interpret reality and make our everyday decisions. The Christian worldview is defined by the words and deeds of our Savior.

Western society in our day has not been characterized by a single worldview. Various systems of thought influence our thinking, often without us being fully aware of those things that are shaping our minds. These non-Christian worldviews differ from each other on several important points, but those not grounded in a specific religion (Islam, for example) are all forms of what we may more broadly call “secularism.”

Historically speaking, God’s people have had a biblical view of the secular realm (that sphere not under the church’s authority). The sacred and the secular are different spheres, but both are under the Lord’s sovereignty, and therefore they are not in opposition. The state is to rule over its people, and the church is to rule over its own matters, each fulfilling the functions unique to its ordained role. Justice and maintaining the civil order is the purview of the state, while the church conducts the ministry of Word and sacrament (Rom. 13:1–7).

Secularism, however, elevates the secular to the point where it is believed that nothing exists beyond that which we can see. Accordingly, secularism says there is nothing beyond this life. It denies the church a voice in society, and even if God is not denied explicitly, the secularized culture operates as if He does not exist. There is nothing transcendent to which the secular is accountable.

The Christian worldview emphatically holds that all of reality centers around the existence of a personal, holy, and transcendent Creator. Only fools deny the Lord’s existence (Ps. 14), for He holds eternity in His hands.

What we do today counts for tomorrow because the Father has ordained to work through our present decisions, which therefore impacts our eternal destinies. In Christ we are assured of eternal life; yet, even the smallest choices we make impact the degree of our heavenly reward. Is God’s will the basis by which you make even the most “minor” decisions?