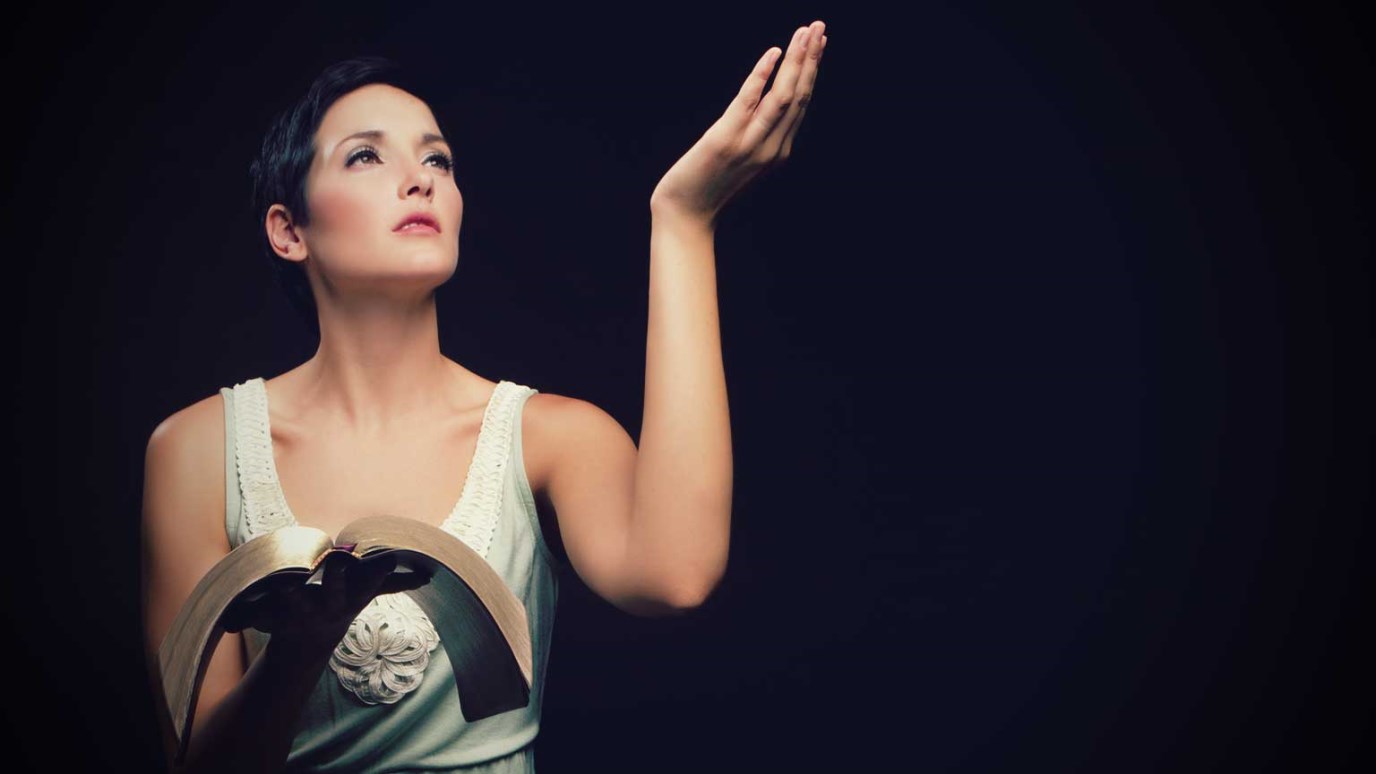 Ask the Lord to help you to discern true doctrine, and to remember a pattern of holiness and repentance that characterizes all true followers of the Word.

“You therefore, beloved, knowing this beforehand, take care that you are not carried away with the error of lawless people and lose your own stability” (2 Peter 3:17).

Jesus’ promise that the gates of hell will not prevail against the church (Matt. 16:18) tells us that no matter the opposition the people of God face, in the end they will be victorious. All of the elect will be gathered into the kingdom and will reign with Christ forever.

However, Jesus’ promise also tells us that our final victory will not come without opposition. Enemies outside and inside of the visible church will arise and attempt to thwart the advance of God’s kingdom. From the pharaoh in Moses’ day to the many anti-Christian governments in our own, many have levied assaults against God’s people while explicitly denying belief in the Lord God Almighty.

Others have denied Him while claiming to be His servants. The false prophets in ancient Israel, the gnostics of the second century, and the liberals of today have all professed fidelity to God’s revelation even as they have denied its major tenets.

In His providence, God has not left us without a strategy to combat these foes. Rather, in His Word, He gives us the truths we must trust in order to be saved. By grace, an unwavering confession to His truth sustains us as we encounter opposition.

Remarkably, some of the strongest encouragements to maintain the true faith come from one who in his early days as a disciple was not always faithful to the Messiah and His teaching. Peter was the first disciple on record to confess Jesus as the Christ but early on had trouble understanding that the Messiah must suffer and die (Mark 8:27–33). Later he even denied knowing Jesus Himself for fear of having to join his Master in death (Matt. 26:69–75).

However, Peter’s story does not end there. He repented of His sin and became a powerful witness to the true faith (John 21:15–19; 1 Peter 2:21–25). Peter then left us with two letters reminding us of the true grace of God so that we might stand firm in it. The first of these letters, we have seen, dealt primarily with the suffering that might come from enemies outside of the visible church.

Take some time today to read through 2 Peter in preparation for next week. Ask the Lord to bless your time in His Word so that your mind and life might be renewed and transformed. Note today’s verse that warns us against being caught up with the errors of lawless people and losing stability. Ask the Lord to help you be able to discern true doctrine from that which is false and to remember that a pattern of holiness and repentance characterizes all true followers of the Word.

Who Is He?
RZIM