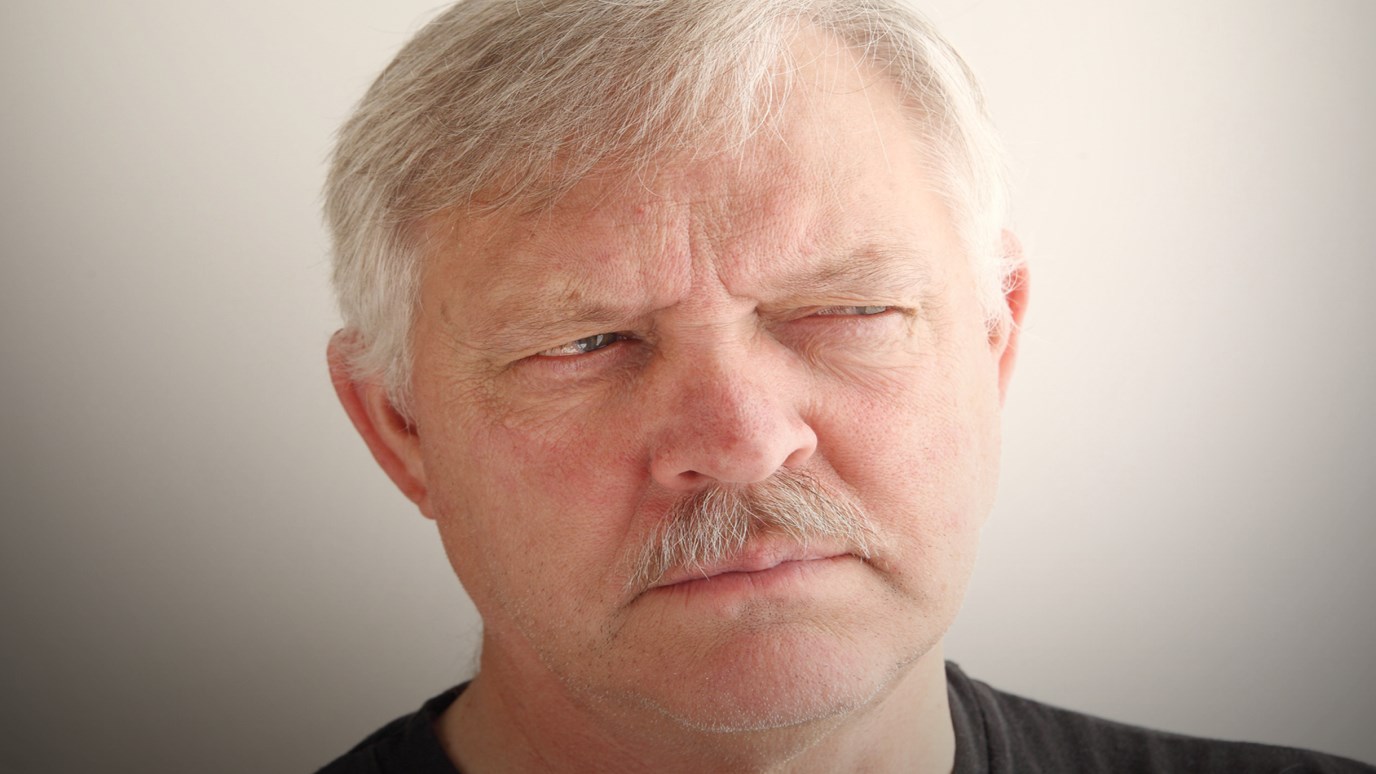 In the second naïveté, we can find ourselves before the one who makes it possible to return to the unhindered sincerity of a child.

Naïve is generally a description we do not hold proudly. When Jane Austen describes Lydia as the naïve youngest of the Bennet daughters, it is not intended as a compliment: “Lydia was Lydia still; untamed, unabashed, wild, noisy and fearless.”(1) We are prone to see naïveté in its unflattering light, not wanting the description to make the shortlist of our character traits (unless perhaps we are under the age of 10). But though we are largely familiar with the unfavorable definition, the word in its original context is not so narrowly characterized. In fact, the word naïve is derived from the Latin word “natural,” a word which remains a synonym many would not recognize. True naïveté can thus describe one who shows absence of artificiality or unaffected simplicity of nature, one who has no hidden agendas or duplicitous motives. At this definition, it seems much less an insult and more a quality to which we might actually aspire.

A professor in seminary used the word “naïve” in this broader sense to describe his relationship with Scripture as he grew from child to theologian. He recounted three stages, the first of which he described as the stage of naiveté in the unencumbered, unaffected sense of the word. Through the trusting eyes and faith of a child, many first hear the stories of creation, flood and miracles with minds that understand the world and everything in it as God’s. As children absorbing life with uninhibited excitement, the stage of naiveté allows the imagination to hear and see in ways adults often cannot. The result is a deep response to the world within the Bible, which is seen to fit perfectly into the world around us. There is a sense that the Bible is a story in which we are very much participants.

Unfortunately, if naïveté marks a state of unaffected simplicity, the world of a child is quickly marked by that which complicates and pollutes. Thus, a second stage of life with the Bible can be a stage of critical awareness. As we are exposed more and more to a disharmonious world where people disagree, sides are chosen, and things are inconsistent, our minds can grow increasing skeptical. In this stage some become critically attuned to the differences between the world as they know it and the world of the Bible. Others take note of this disharmony when life takes turns in ways that jar childlike stability and leave them unsure of things that once seemed constant. Not knowing how to process, they might feel punished by God. Inconsistencies between stories at school and stories in church may seem irreconcilable. I remember walking with a sense of mourning in this stage, confused that the Bible seemed misleading, angry at the God of false adventures, and guilty for turning my back on the one I thought I had come to know.

Though stages of development are necessary in any formation of lasting faith, stage one and stage two are literally worldviews away from each other. Jesus alludes to the massive difference in his proclamation: “I tell you the truth, unless you change and become like little children, you will never enter the kingdom of heaven.”(2) In the theocentric mindset of a child, God is the great Adventurer and we are participants being led through a story. God is the one who remains at the center, while creation, including you and me, surrounds its creator. But as children grow into adulthood and become more aligned with the culture around them, the center often shifts. Anthropocentric or self-centered minds see themselves at the center, while the world, including God, surrounds them. Sadly, this is the mindset that many of us live out of—with the insistence that the storyteller is “me.”

Yet my professor described a third stage, which, for many comes at the recognition that the story we continue to discover as life happens is far bigger than we know how to tell. Like God’s response from the whirlwind to a questioning, anguished Job—”Where were you when I laid the foundation of the earth?”—we rediscover the one at the center, and it isn’t ourselves. In this stage of second naiveté, the world of the Bible can be engaged with awareness and imagination, and a greater sense of devotion, because we have come once again to see the God to whom it points. God’s Word tells the story that brings us to the Storyteller. Thus, we can come readily to the Bible with our questions, doubts and inconsistencies because we are approaching not a dusty book, but a Person. While the words of Scripture are always true, so they are always pointing to the Word beyond themselves: “Call to me and I will answer you and tell you great and unsearchable things you do not know.”(3) In the second naïveté, we can find ourselves before the one who makes it possible to return to the unhindered sincerity of a child. We can discover a God who speaks, the Word who draws near, and a Storyteller who beckons us to participate.

How to Understand the Bible
Jon Jorgenson

iDisciple Podcast: The Meaning of the Cross
iDisciple
Follow Us
Grow Daily with Unlimited Content
Uninterrupted Ad-Free Experience
Watch a Christian or Family Movie Every Month for Free
Early and Exclusive Access to Christian Resources
Feel the Heart of Worship with Weekly Worship Radio
Become a Member
No Thanks