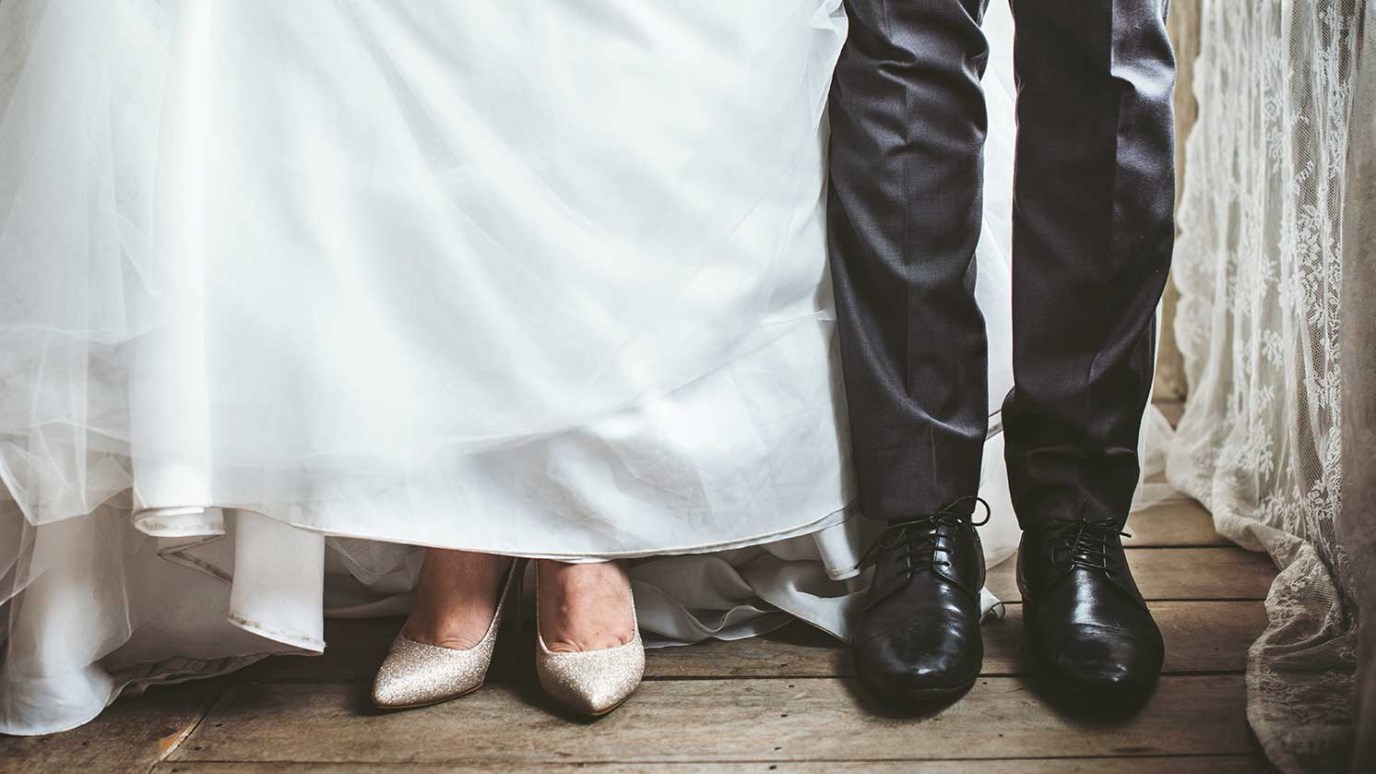 If you decide this man is someone you can trust and respect enough to marry – decide to truly be married. Let your guard down and be fully vulnerable with each other—not just emotionally but physically and financially.

People come up to me all the time after I speak at conferences to tell me about their relationships—especially when I have mentioned re-marriage. Women who have been divorced tell me that despite being in a loving, supportive relationship with a man who wants to marry them, they’ve heard 60 percent of second marriages fail. Some of them are gun-shy; others aren’t sure they should fully trust and combine bank accounts. (‘Just in case, you know?’). And because I spent eight years investigating the complex world of marriage and divorce data, those reactions make me so sad! I want to share the truth about those ugly statistics and “facts.” Is it really true that such a large percentage of second marriages end in divorce? The answer is a resounding NO!

Read on for 3 things you need to know if you’re considering a second marriage:

I discovered that the sources routinely quoted for the “60/70 percent of second marriages end in divorce” stat don’t exist. The truth isn’t perfect, but it is much better: according to the Census Bureau (2009), 65 percent of women are still married to their second spouse—and the 35 percent who aren’t, includes widows! So, when you really boil it down, probably closer to 30 percent of second marriages have ended in divorce.

Of course, any amount of divorce is too high, but you need to shift your thinking to realize that if you’re entering into a second marriage, it would be unusual if you didn’t make it. (If you want to a simple look at the real stats, see The Good News About Marriage.)

So, you’re considering marrying again. You know those actions you’re thinking of taking to protect yourself and your kids? You know how you’re tempted to hold back emotionally, just a bit? Or how easy it is to subconsciously keep an eye out for signs that it might all go wrong? Don’t. Don’t do those things. Don’t hold back, be ultra-watchful, or make those “just in case” plans. I know it is so natural to do things like keep the little bank account on the side. And we can so easily tell ourselves those are the “wise” actions to take for the kids. But in my research with thousands of men and women over 12 years, especially to uncover the secrets of the happiest marriages, it is clear that those protective actions are actually the most foolish things you can do because they build a wall between you and your spouse. They create a lack of trust. When you’ve been burned before, they seem only prudent – but in reality, they often create the very problems you’re trying to protect yourself from.

If you decide this man is someone you can trust and respect enough to marry – decide to truly be married. Let your guard down and be fully vulnerable with each other—not just emotionally but physically and financially. Give each other access to all bank accounts. Let him know your passwords, and learn his. Tell each other that text messages and emails are open for reading anytime, if desired. And share life with each other, first and foremost, instead of insisting on prioritizing unhealthy old friendships as a way to preserve a little bit of yourself if it all goes wrong.

Marriage can only be the abundant union it was designed to be if you go all-in, bond with your spouse, and fully commit to life, no matter what. This means being completely vulnerable and risking everything, instead of trying to protect yourself. If you make this choice, I think you’ll not only be surprised but delighted to find that taking what seems like a big risk will instead give you the greatest security.