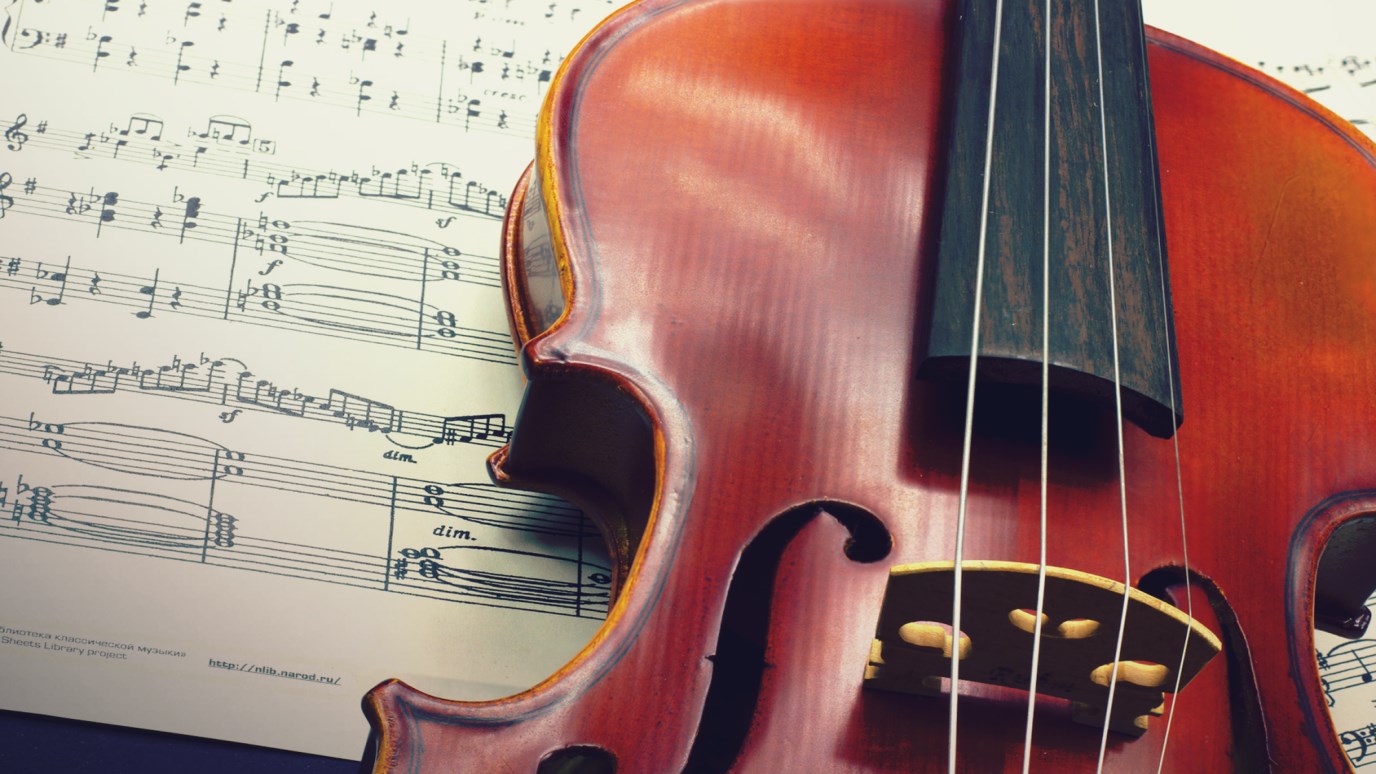 Have you ever had to play the role of "second fiddle" to someone?

Someone once asked a famous conductor what he thought was the most difficult instrument in the orchestra to play. Without hesitating, he replied “second fiddle.” Have you had that role? Maybe you were second-string quarterback, or first runner up to the scholarship winner. Or perhaps you were the second or third child in a family of over-achievers. If so, you know what it means to play second fiddle.

Andrew knew, too. His brother was Simon Peter—the bold, brash, bigger-than-life fisherman-disciple whose highs and lows pepper the pages of the Gospels. Andrew was the brother in Peter’s shadow, but he was reliable, consistent and humble. His agenda was simply to do the work of Jesus, and it didn’t matter to him who got credit for it. He brought his brother Peter to Christ. He brought others as well. But as far as we know, he never preached a sermon or led a revival meeting. He was strictly a behind-the-scenes guy.

On one occasion, the great Simon Peter stood and preached, and 3,000 people came to Christ. Do you know how many Andrew won that day? Andrew won 3,001—because it was Andrew who first won Peter. He went home and told his big brother, “I’ve met a man I want to follow. And you should meet him too.” And based on Andrew’s recommendation, Peter did go to Jesus. So every time Peter stood and wooed great throngs of people to the Lord, Andrew had a part in that work. Second fiddle, you see, is a very, very important instrument in God’s orchestra.

One of the two who heard John speak, and followed him, was Andrew, Simon Peter’s brother (John 1:40).

How Your Kindness Can Change Everything
Dr. Jack Graham
Follow Us
Grow Daily with Unlimited Content
Uninterrupted Ad-Free Experience
Watch a Christian or Family Movie Every Month for Free
Early and Exclusive Access to Christian Resources
Feel the Heart of Worship with Weekly Worship Radio
Become a Member
No Thanks