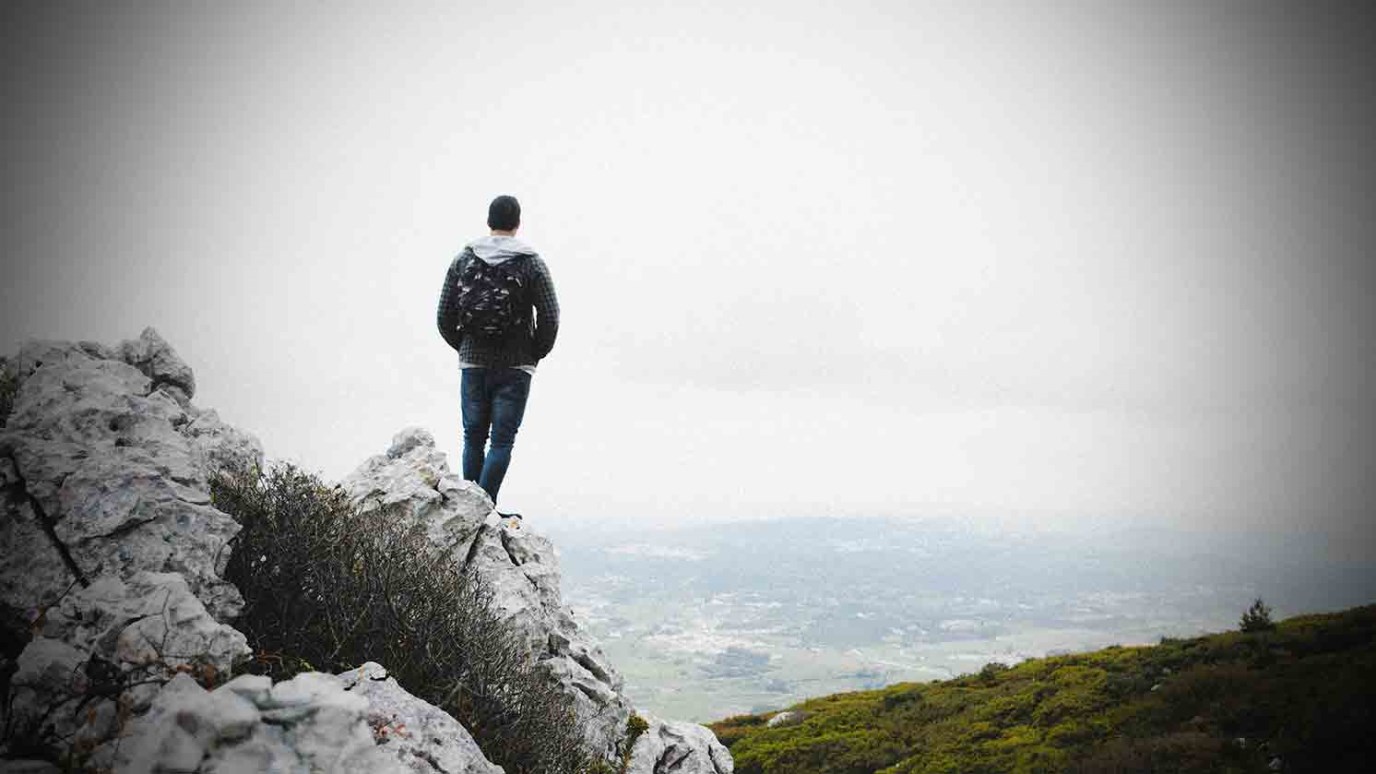 Are you aware of what will occur towards the end of the age?

It will be wonderful for believers when Jesus comes, for then they will go to be with Him forever. Their bodies will be made like His, and they shall live forever with Him. Nothing could be better than that. But can you think what it will be for those who are not believers? For they will be left behind. Not one of those who do not believe in the Lord Jesus Christ will be taken when He comes. Someday all Christians will disappear. The unbelievers will be looking for them, but they will not find them. They will be gone.

What an awful place the world would be if there were no Christians in it! All the wicked people will be able to do what they like. And then, too, God is going to begin to judge the earth. Judgment after judgment will come. There will be war, famine, sickness, death. In the midst of it all many will believe in the Lord Jesus. All Jews, and many Gentiles will come to believe in Him. They will have a terribly hard time, for there will be so many unbelievers, and the judgments on the earth will be so terrible, that many of them will have to die for Jesus’ sake.

In the midst of this time, which will last seven years, there will come a great ruler. He will try to set up his kingdom over all the earth. At first he will pretend to be very kind to the Jews, and will let them have their land, and their temple, and their sacrifices. But they will not be happy long, for he will break his agreement with them, and immediately a great war will begin. The world will be divided into two great sides, and they will all be fighting. It will be a much worse war than these world wars which you study now. But the wonderful thing is that neither side is going to win. For when the war is at its worst at the great battle of Armageddon, about which we read in God's Word, a sign will be seen in Heaven—the sign of the Son of man. And, like the lightning, that shines from East to West, the Lord Jesus will come. This time it will not be that He will come in the air to call His own to Him. That will have happened already. But He will come all the way to the earth. When He left the disciples, long before, He ascended from the Mount of Olives. He is coming back to the same mountain. His feet shall stand on the Mount of Olives. And we are coming back with Him, for we have His promise that we shall never have to leave Him again forever.

When He comes, the battle stops, and He judges the nations. Those who have rejected the Gospel, which the Jews, His brethren, have preached, will be judged. And those who have accepted that Gospel will be rewarded. And then He will set up His Kingdom on the earth. You cannot imagine anything so wonderful as that Kingdom will be. All the earth will be changed. There will be no more deserts. They will all be like flower gardens. There will be no more wild animals. They will be tame, every one of them. Then, if you like, you can have a lion or a tiger for a pet. Babies will be able to put their hands down the holes made by serpents that used to be poisonous, without fear of harm, for there will be no more poison. And best of all, the Lord will rule, and make every one obey Him. There will be no more war and no more fighting. All will be Peace because the Prince of Peace, our Lord Jesus will be here, and will be the King.

Can He? Will He?
Discovery