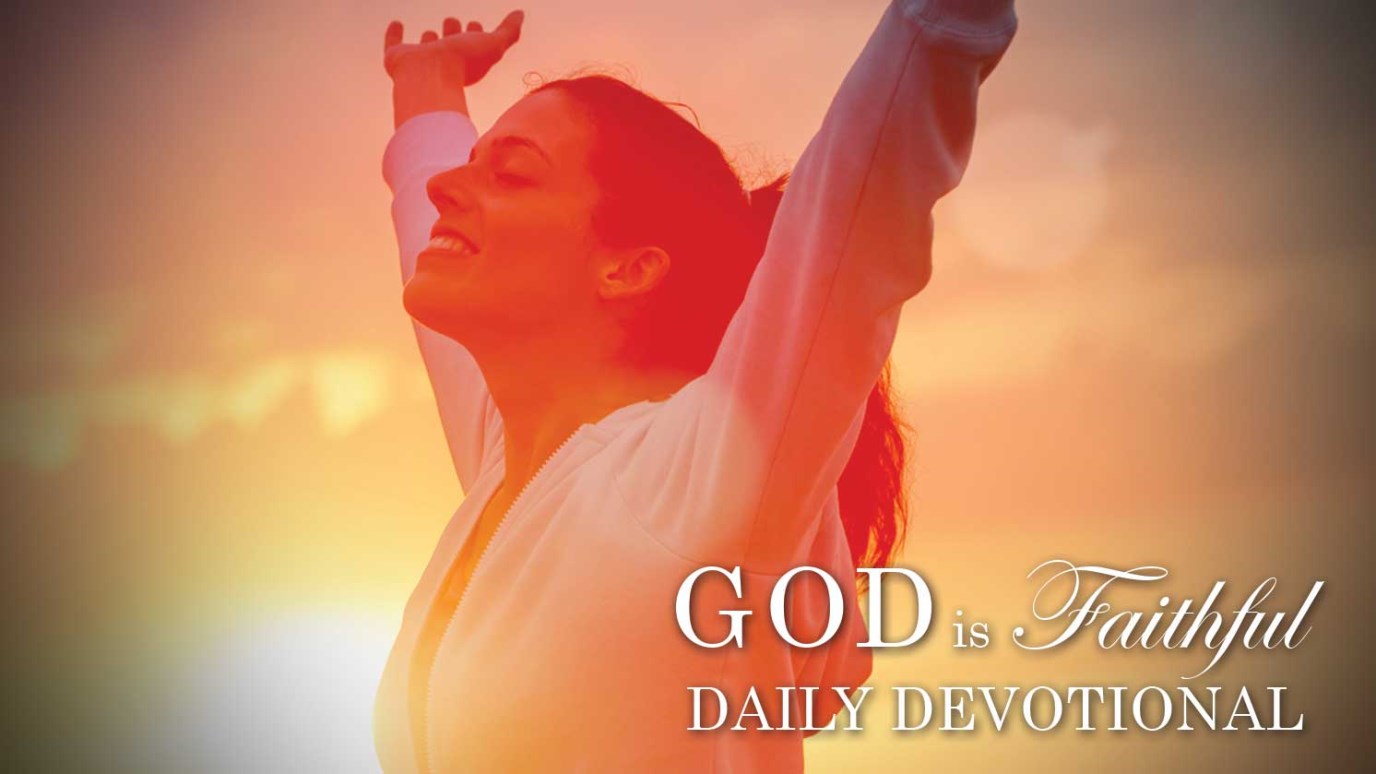 “In a moment, in the twinkling of an eye, at the last trumpet; for the trumpet will sound, and the dead will be raised imperishable, and we shall be changed.” (1 Corinthians 15:52)

During the latter part of the twentieth century, there has been a Second Coming Movement, which consists of people who are convinced that Jesus is going to come again at the turn of the millennium.

However, the people who lived at the turn of the first millennium also believed that Christ’s return was imminent. In fact, many of them were so convinced they sold their homes and spent the money or gave it away. They believed that God would come and rapture them.

And yet, here we are a thousand years later, and He still hasn’t come. Those Christians were no less sincere in their generation than we are in ours.

I honestly don’t know if the Lord is coming in our generation. I believe we should be ready for His imminent return, and the way to do that is to be about the work assigned to us. Jesus wants to find us alert and being good stewards of His resources when He comes again. That’s the most important principle for our generation.

One thing I would not like to do is abandon the next generation to the clutches of Satan by throwing down our weapons and walking off the battlefield. We are here as ambassadors for Christ, and we are, in fact, engaged in spiritual warfare. We need to be about that warfare and about God’s business.

What Makes Jesus Superior to Other Saviors?
Mark Driscoll