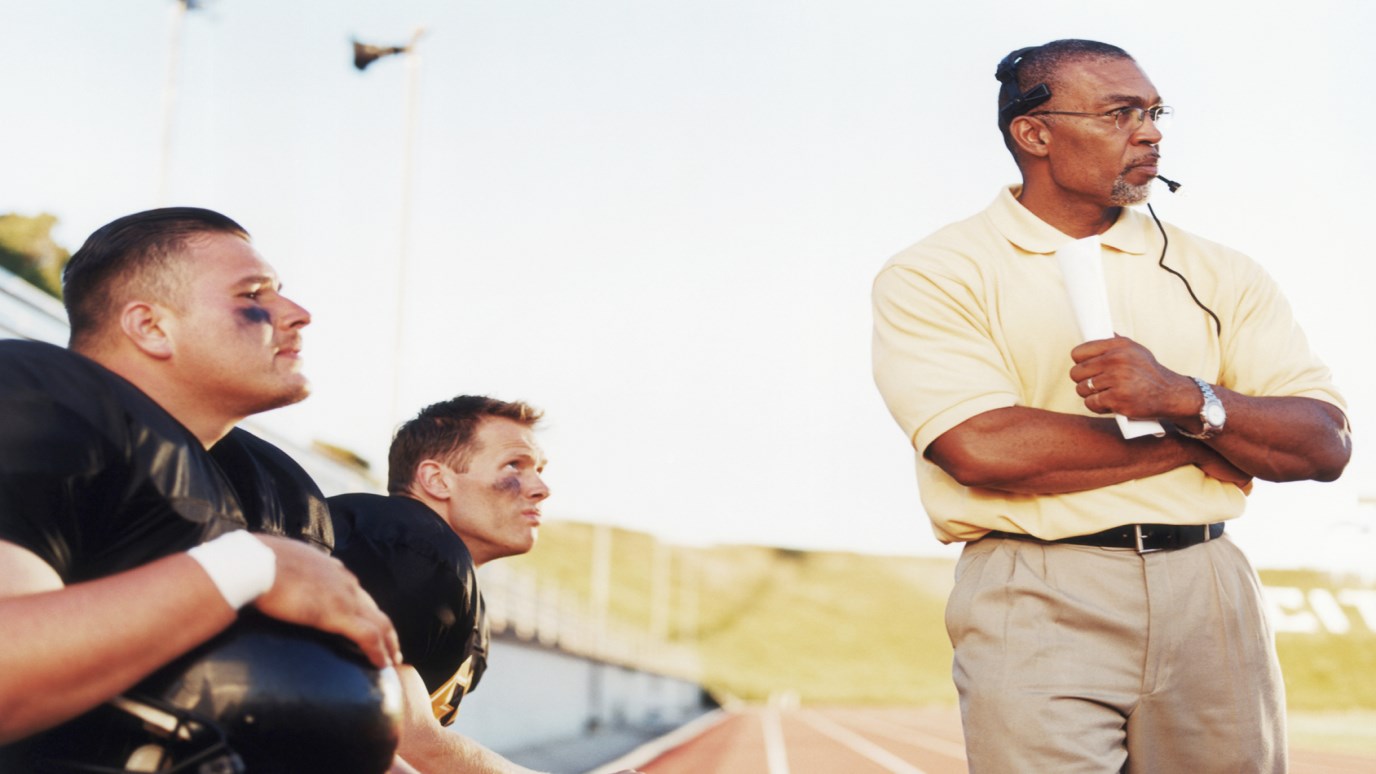 Coach Joe Gibbs of the Washington Redskins shares how he searched for proof of what he believed and he found it in the Bible.

Have you ever stopped to ask yourself how in the world you got to where you are? In school, I was the guy who sat in the front row, pointed at my letter jacket and said, “I need a C. I need to be eligible.” So how did I end up as coach of the Washington Redskins? My path to success has been interesting—one full of people and significant events that have greatly influenced me along the way.

Searching for the Truth

While growing up in the hills of North Carolina, my mother and grandmother made certain that I was always in church. It helped shape my views as I had to choose between the Bible and what it said of how I was created versus the view being taught in school that I was formed when two amoebas happened to hit in a mud puddle a couple million years ago. At church I was hearing that God looked down and loved me enough to make me and put me on earth with special abilities. I started searching for the truth. I wanted proof for what I believed. As I looked around, I came to believe one thing for sure—since there was a world, there must be a world maker.

My pastor, grandmother and mother encouraged me to read the Bible. It provided me with added proof that God exists. Think about it. It was written by 35 authors over a period of 1,500 years with a perfectly consistent theme from beginning to end. You know how hard that is to do? While coaching, I had to call plays from the press box by telling an assistant coach who told a player who eventually told the quarterback. It’s next to impossible to get the message right. But through the pages of the Bible, God has given man the truth—plain and simple.