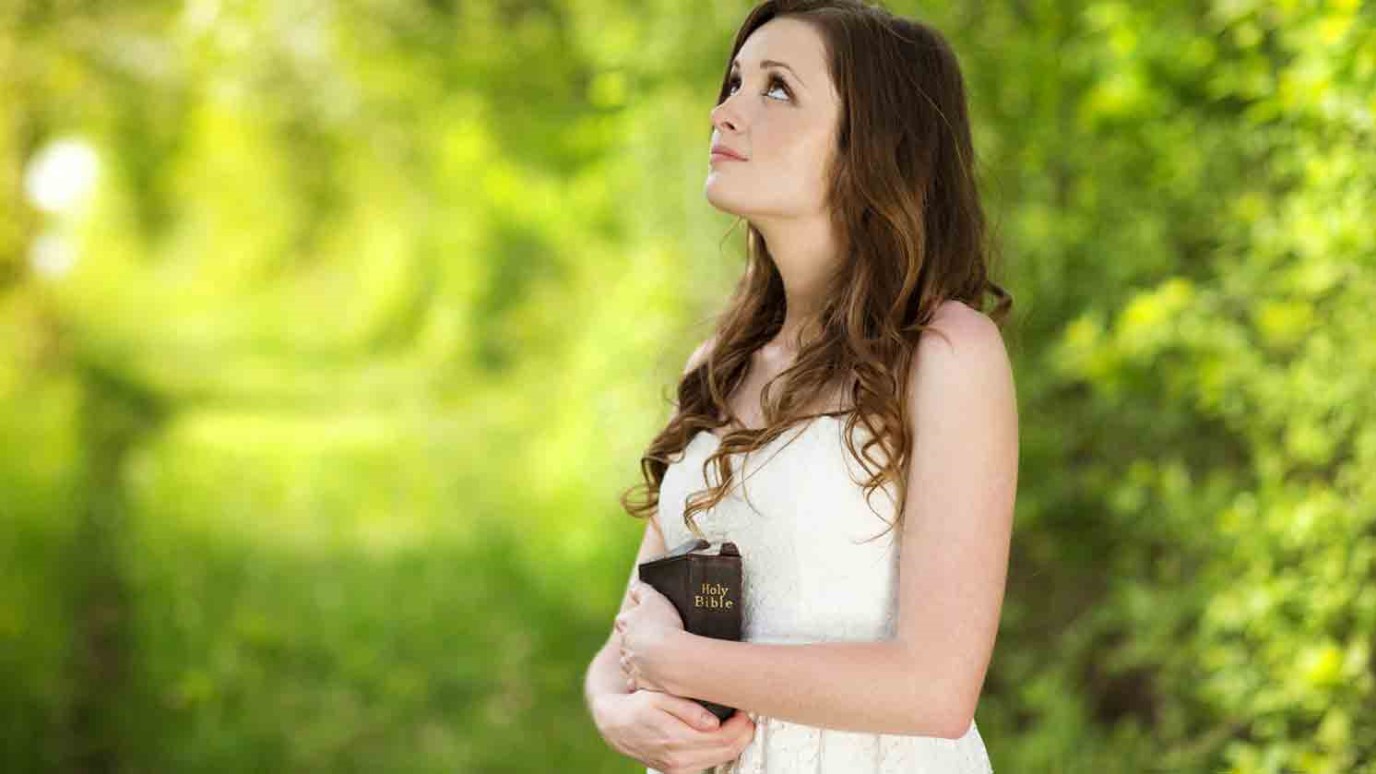 While there’s nothing wrong with being prepared for the unexpected and planning for the future, there IS a problem if we begin looking for security in people, places, or things rather than in God.

“You see that a person is considered righteous by what they do and not by faith alone. In the same way, was not even Rahab the prostitute considered righteous for what she did when she gave lodging to the spies and sent them off in a different direction?”  James 2: 24 & 25

We love security. We seek it by buying health, home, and car insurance. We try to save for retirement. Sometimes we even stay in unhealthy relationships because the known problems seem safer than the uncertain future alone.  And while there’s nothing wrong with being prepared for the unexpected and planning for the future – there IS a problem if we begin looking for security in people or things more than in God.

Rahab understood this all too well. Rahab lived in Jericho, the famously strong and fortified ancient city. Although only a small nation of around 1200 people, Jericho was known for its huge, fortified wall. Now the people of Jericho had heard of the large number of Israelites camped out in the dessert just across the Jordan river. Rumors of God’s miracles for Israel had reached their ears. However, the majority of people in Jericho trusted in their manmade wall to protect them from any enemy.  Certainly nothing could get past their defenses, even the Israelites’ huge army and their God of miracles – right? Rahab, however, believed in the power of the God of Israel and risked her life to protect two Israeli spies. When the city did fall, God protected Rahab because of her faith.

What about you? Where do you find your security? If you’re trusting in any thing more than in God, it’s time to reevaluate. Because there is nothing more secure than putting your life into God’s hands. He took care of Raheb’s life – He can handle yours too.

Life, Liberty, and the Pursuit of Misery: Ecclesiastes 2:1-11
Mark Driscoll

Overcoming Your Shadow Mission: The King
John Ortberg
Follow Us
Grow Daily with Unlimited Content
Uninterrupted Ad-Free Experience
Watch a Christian or Family Movie Every Month for Free
Early and Exclusive Access to Christian Resources
Feel the Heart of Worship with Weekly Worship Radio
Become a Member
No Thanks