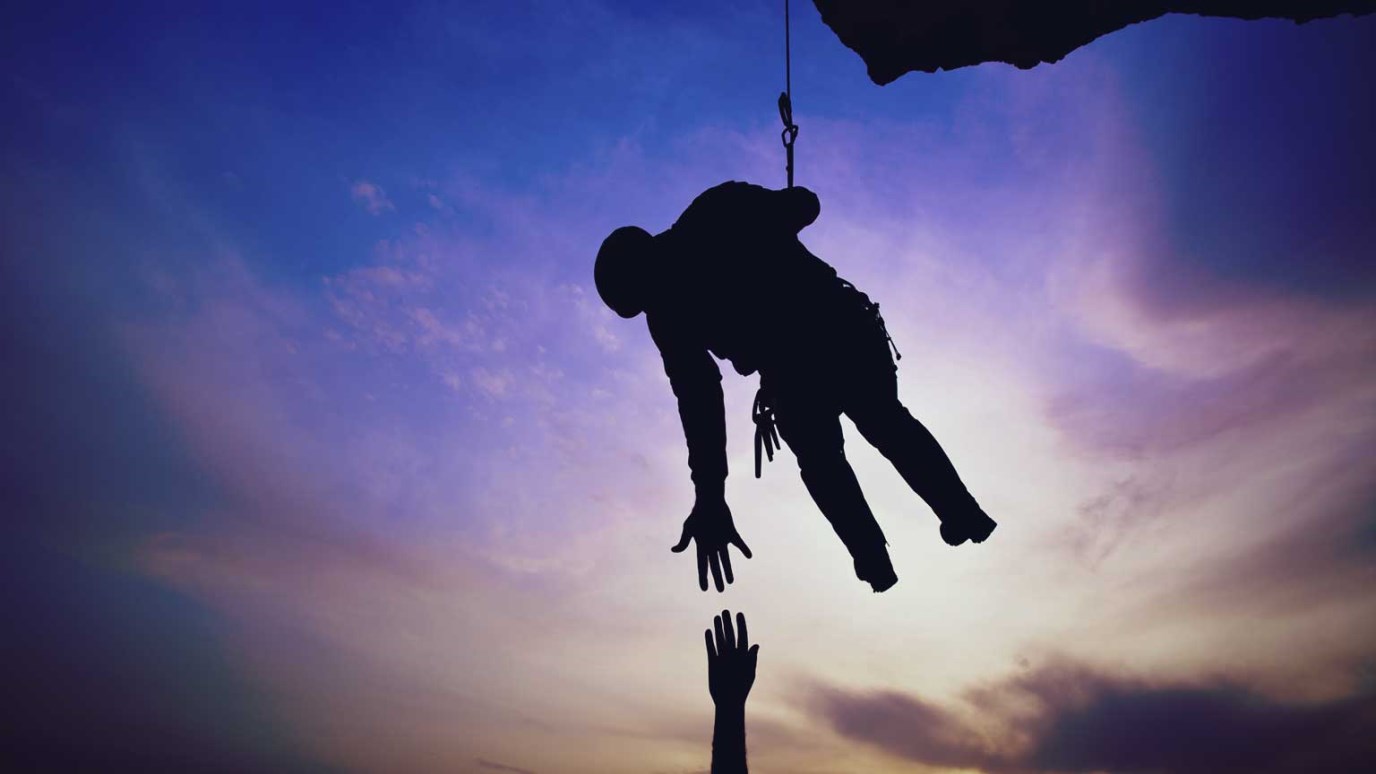 What if we had the same urgency for evangelism as search-and-rescue teams have for those lost at sea?

You know me... I’m a notorious channel checker. I don’t so much watch television as much as I check through several shows at the same time. It drives Jeannie nuts… but on the other hand, I find some cool things I wouldn’t have ordinarily found. Coast Guard Alaska is one of those shows and IT’S ON THE WEATHER CHANNEL. I never watch the Weather Channel, but I do now.

Watching these guardsmen get on a helicopter, launch into the weather and go find some stranded fisherman or family whose boat has capsized or run aground on the rocks is mesmerizing to me.  It’s cold, it’s snowing, the wind is blowing 50 or 60 knots, the water temperature is so cold that anyone in the water will only last for a few minutes.

And those stranded have no way to help themselves. The Coast Guard has to get them… or else… So, the pilot will battle the winds. The swimmer will fight the waves.  The crew members will do everything they can to rescue the stranded boaters because they know what’s at stake.  These men and women are good. They’re well trained and committed. When the call comes in, they know they have to do their job or someone won’t be coming home.

What if we could muster that same kind of urgency for evangelism? What if, when we left the sanctuary (our base) and went into the storm (real life), we had the same kind of determination to find those who have been shipwrecked by life and bring them home? What if we knew we had to find them… or else.

OK, I know this is a worn-out cliché, but since I’ve gone this far, let me press the questions.

Why is it so hard to get the search and rescue team (you and me) to leave the base (church) to look for those who are stranded?

Do we not believe they’re lost?

Do we think someone else will go?

Do we not understand what’s at stake?

Getting Someone off the Ledge
Linda Buxa