Sea Legs in a Sinful World 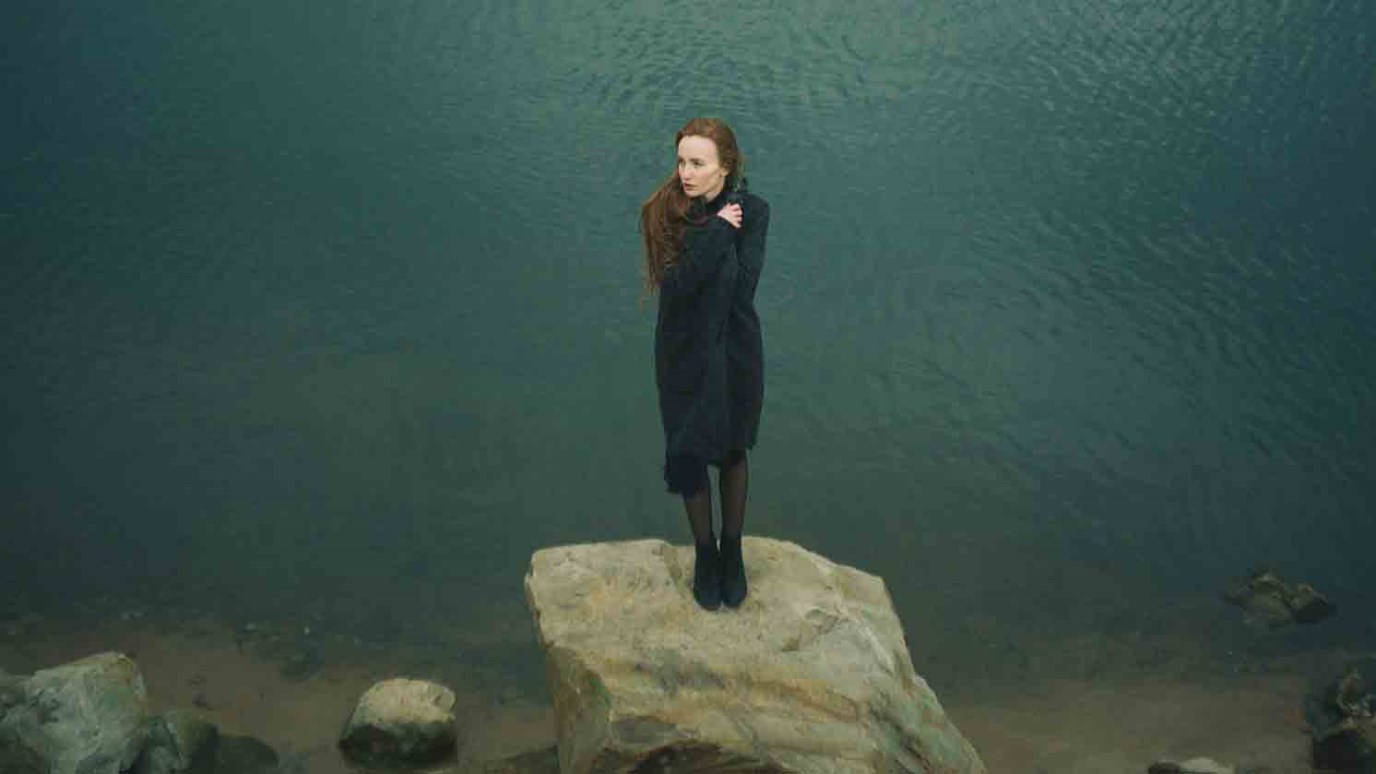 When it comes to getting our sea legs in a sinful world, we ought to take our cues from Noah.

When I was a kid, my dad used to take us deep sea fishing. Part of being out on the sea involves what sailors and fishermen call "getting your sea legs"---something I didn't have when I first went out on the ocean in Newport Beach, California. I thought it was going to be so fun to get on that boat and spend the night out in the deep and catch barracuda early the next morning. I couldn't wait---or so I thought. Long story short: I shouldn't have eaten a meal beforehand. It was the most nauseating experience I had as a child. I fed the fish, if you know what I mean.

The boat ride Noah went on was no three-hour tour either. Noah, his wife, his three sons, and their wives were on the ark for a total of 371 days---a little over a year. They had to have gotten their sea legs at some point, but I'm sure it was quite a process. They experienced the greatest cataclysm besides creation that has ever happened to the earth: the flood. The question is, why were they saved from it when the rest of the earth was completely decimated?

God gave Noah the answer in Genesis 7:1: "Because I have seen that you are righteous before Me in this generation." In other words, Noah was different: he walked with God, worked for God by building the ark, and, as we'll see, worshiped God. He was singular. In a world that was unrighteous and walking in their own lust, desires, and designs, this guy was a break; he was refreshing. He walked with God, and God noticed that.

When Noah and his family were finally able to walk on the earth again, do you know what the first thing Noah did was? He "built an altar to the LORD, and took of every clean animal and of every clean bird, and offered burnt offerings on the altar. And the LORD smelled a soothing aroma" (Genesis 8:20-21). When the flood was over, Noah worshiped God. He remembered the Lord.

I think we ought to take our cues from Noah when it comes to getting our sea legs in a sinful world. First of all, Noah remembered the Lord. Let that sink in, because it's our nature to promise God something in a catastrophe, only to forget all about Him when the catastrophe is over. For instance, only one of the ten lepers whom Jesus healed returned and thanked Him (see Luke 17:11-19).

There are so many different ways you can remember the Lord: Saying grace before a meal. Giving back a percentage of your income. Getting up on Sunday mornings (or whichever day of the week) and going to church. That's remembering the Lord. That's honoring Him.

But I can guarantee that it was not easy for Noah to worship God, walk with God, and work for God when the whole world didn't want anything to do with Him. Building a boat year after year? No doubt he was mocked by those around him. His way of living wasn't natural---but it was supernatural, and that's the secret to being a true nonconformist like Noah.

I've been accused of being a nonconformist, but I wear the title proudly. Can I encourage you to do the same? Don't go with the crowd; don't go along with what everybody's into. Instead, love Jesus. Walk with God. Don't go the way of the world. Like He did with Noah, God will notice and honor you, and you'll find you have the sea legs to stand tall in a sinful world.