Scripture as a Mirror 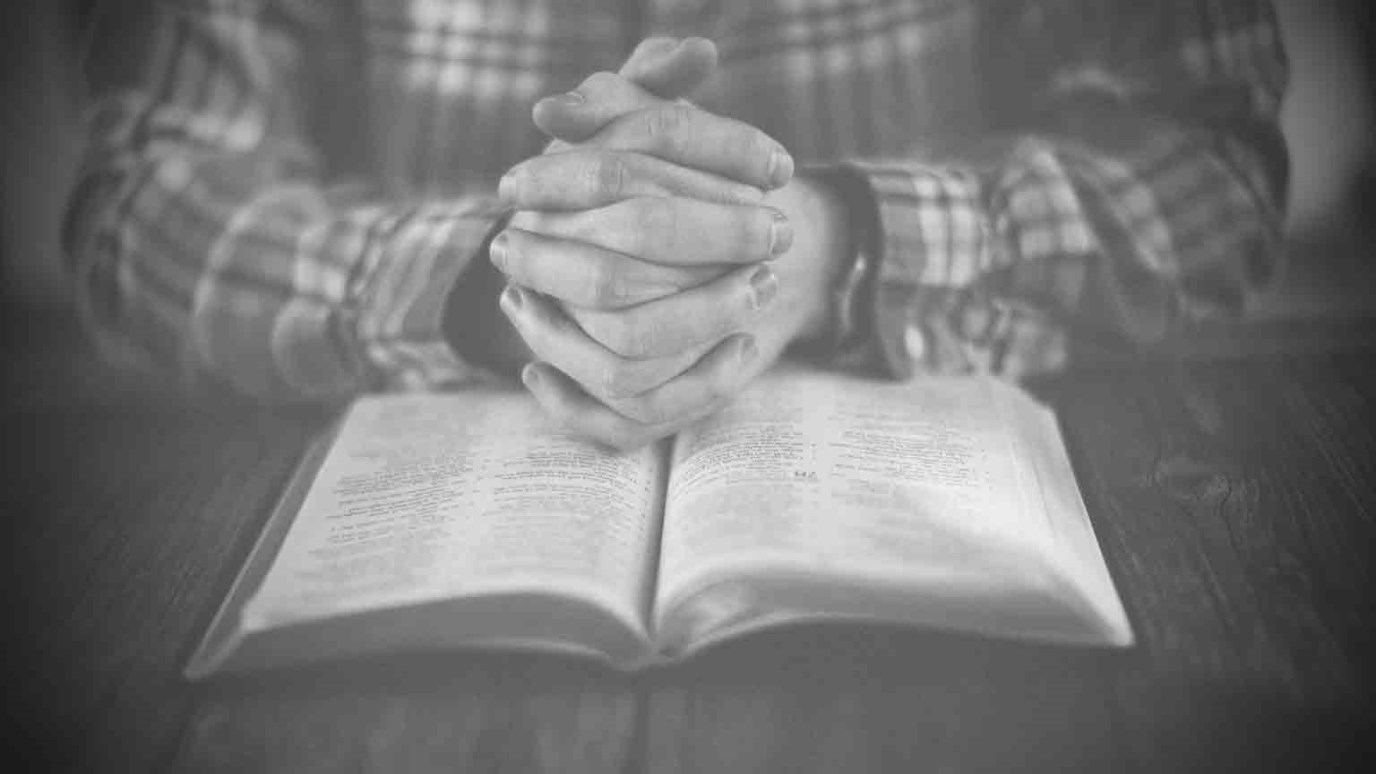 Solomon’s great prayer is like a mirror reflecting our own compromises with a secular culture. Learn more from a study of 2 Chronicles 6:12-42.

Holy Lord, be the focus of my life, be the cornerstone on which my faith is built, be the flame that warms my heart.

Consider: As we read this passage of the Bible, we need to remember to see ourselves within the mirror of Holy Scripture.

Solomon’s dedicatory prayer, uttered in the hearing of “the whole assembly of Israel” (3), is characterized by an awareness of the importance of covenant faithfulness and the reality of human weakness and sin. The repeated request for God’s forgiveness is striking (21,25,27,30), as is Solomon’s concern for the “foreigner” drawn to worship Israel’s God and his request that God should “do whatever the foreigner asks of you” (32,33). This sits oddly with the census of aliens within Israel and their conscription as laborers, but the king has different foreigners in mind here. The Queen of Sheba, later drawn to Jerusalem by Solomon’s reputation for wisdom (2 Chron. 9:1-12), may represent the kind of person intended in the king’s petition.

As Solomon pleads with God to “come to your resting place” (41), he remembers the divine transcendence and confesses that the “highest heavens cannot contain you” (18). Indeed, heaven is repeatedly said to be the “dwelling place” of God (21,30,33,39). Yet, while this prayer is sincere and moving, something important seems to be missing from it. While Solomon confesses God to be the Lord of the heavens and the focal point of worship within the Temple, there remains no place for him as the leader of the people. In other words, with the establishment of the monarchy and its particular development under Solomon, God’s active role in history is reduced. The cosmic spheres are left in his control, as is the Holy of Holies, but the earthly realms of government now belong to the king, so that the Lord “surrendered his influence in this domain” (Martin Buber, 1878-1965). If this is true, then Solomon’s great prayer is indeed flawed, but perhaps precisely because of this it becomes a mirror reflecting our own compromises with a secular culture.

Reread that final sentence in the above paragraph and take a moment to ask yourself where the dangers of compromise exist for Christians in a secular society.

Merciful Lord, I say yes to You and Your lordship over my life. Forgive me if I pray eloquently yet do not obey You. I resolve anew to seek first Your kingdom above everything else.

We Have Been Sanctified
Dr. R.C. Sproul

Time to Eat Again! Part 2
Samuel Rodriguez
What Part of Your Timeline Do You Live In?
Karl Benzio, MD
Follow Us
Grow Daily with Unlimited Content
Uninterrupted Ad-Free Experience
Watch a Christian or Family Movie Every Month for Free
Early and Exclusive Access to Christian Resources
Feel the Heart of Worship with Weekly Worship Radio
Become a Member
No Thanks