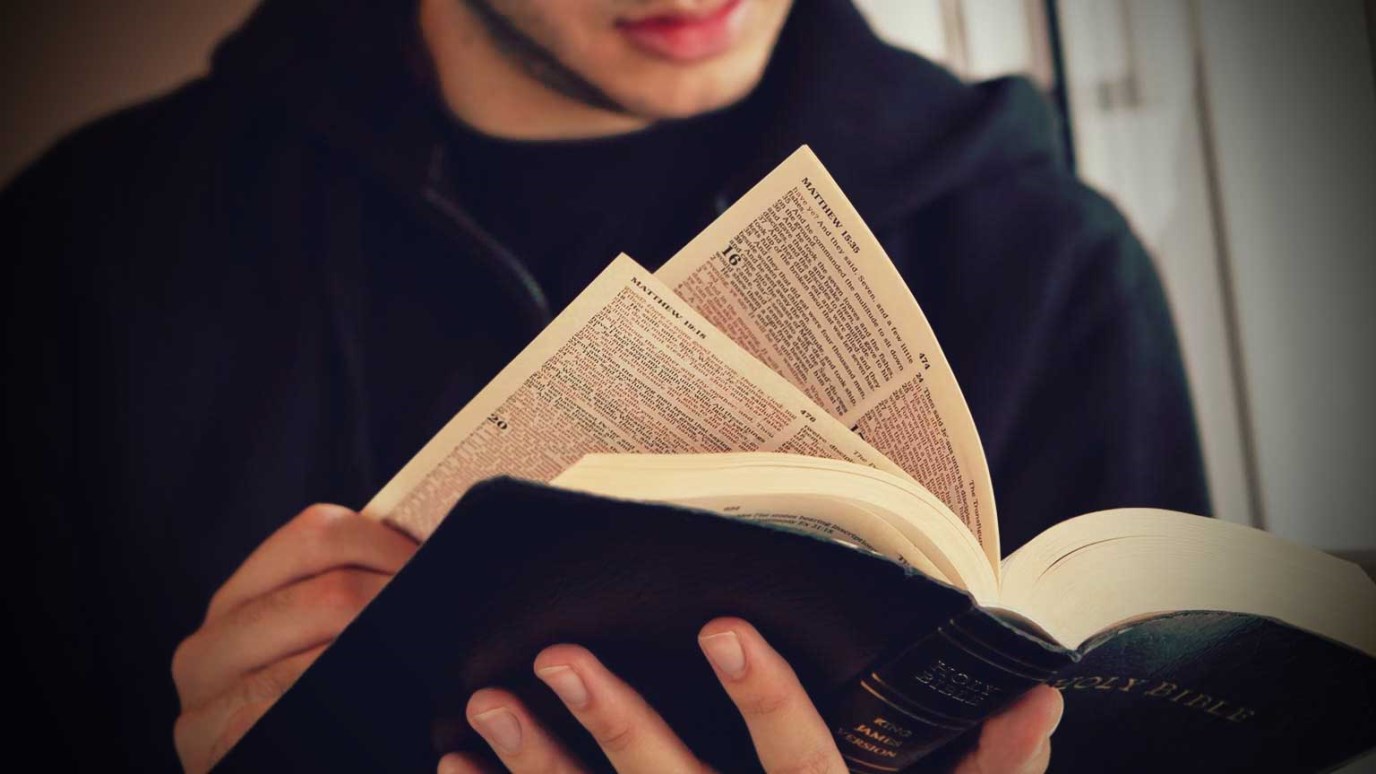 When we do not obey the Word of God, we are implicitly saying that Scripture has no authority over us.

Even though the doctrine of justification and the attendant issues of the sufficiency of grace and the work of Christ are the issues around which the Reformation initially was centered, the underlying debate that was reflected both consciously and unconsciously in the controversy had to do with the source of authority. Is Scripture the final authority for faith and practice that can alone bind the conscience of the Christian, or is there another source of authority equal to or above Scripture that serves this function?

Martin Luther’s defense of sola fide was based on the premise that the Bible is the sole infallible source of divine revelation, and it was his refusal to grant such authority to popes and church councils that really got him into trouble. Rome, on the other hand, appealed to Scripture and the living tradition of the church, unwritten teachings passed on orally from the apostles down through the bishops and interpreted by the Roman Catholic magisterium (the teaching officers of the church). The doctrine of justification of the Roman Catholic Church then and now is grounded in works of penance, the treasury of merit, and other elements established in tradition, not the Word of God.

According to Rome’s official pronouncements, these unwritten traditions are equal in authority to the Bible. Paragraph 44 of the current Catechism of the Catholic Church states, “Both Scripture and Tradition must be accepted and honored with equal sentiments of devotion and reverence.” In practice, however, it is the church that has final, infallible authority. Its interpretations of the faith are binding even when they are unfounded in the Bible.

Jesus makes it clear that to violate the Word of God for the sake of the traditions of men is always wrong (Mark 7:9), and so Protestantism asserts sola Scriptura: Scripture alone is the final authority for the church. Church traditions such as are found in creeds and the writings of important church leaders do not lack authority altogether and can guide our understanding of Scripture. Luther and Calvin, in fact, both cited Augustine regularly in their teachings. But Scripture always wins out when it conflicts with tradition.

We must be ever-vigilant lest we abandon the principle of sola Scriptura. To say that a passage in Scripture is not true because we do not understand or agree with it is to violate Scripture’s final authority. Legalism, the imposition of extrabiblical rules upon God’s people likewise evidences the refusal to recognize the ultimate authority of the Bible. When we do not obey the Word of God we are implicitly saying that Scripture has no authority over us.

A Story of Transformation
Jeff Manion