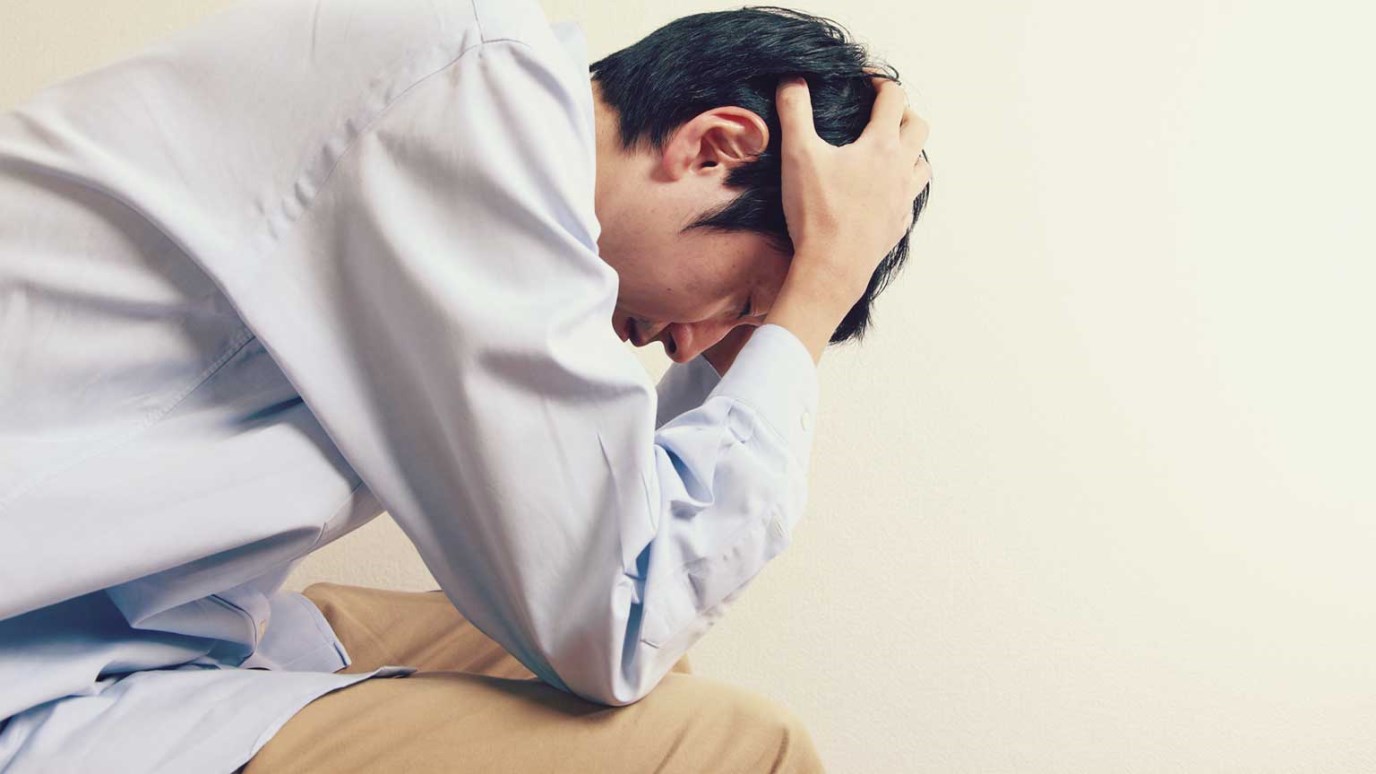 The next time guilt tempts you to sulk with your tail between your legs, just remember Scotty. Instead of hiding under the table in shame, why not let it all go—and jump right into His open arms?

Over the years our family has had a plethora of pets.  From Ginger the hamster (a cute little ball of fur who, unfortunately for Ginger, the little girl next door mistook for a furry ball… literally), to George the albino rat (whose pink eyes and long pointy tail made for more than a few squeamish visitors), to Monette the 7-lb. toy Poodle (who was absolutely convinced she was a 70-lb. Rottweiler)… our family loved them all.  And we especially loved Scotty.

Scotty was our black, stocky miniature Schnauzer.  He enjoyed tummy rubs, squeaky balls, and table scraps (which explained his doggy love handles... I know, I know).  Early in his canine life, we learned, the hard way, that Scotty also enjoyed chewing on things.  Many things. So, for that reason, whenever Scotty was left alone in the house, he was always locked up in the playroom. And that’s just where I found him one day when I got home from work.

As usual, after hanging up my coat, the first thing I did was to let Scotty out of the playroom. Only, on this particular day, Scotty didn’t greet me with his familiar wagging tail and bubbly attitude.  No.  In fact, it was just the opposite. As soon as I opened the door, Scotty crept out, very slowly, trying his best to tuck his nubby tail between his legs. My first thought was, Uh oh! What has he done? I glanced into the playroom and then back at Scotty, just in time to see him, beneath his load of guilt, sulking his way under a table. Bracing myself, I went to survey the damage.

For a play room, there wasn’t a lot of stuff in there, so it didn’t take long for me to find nothing wrong. I looked under every chair for something chewed, scanned every inch of the carpet for ... well, you know. And what I found was – everything normal.  Now what do I do? I went to find Scotty. He was hiding under one of the end tables in the family room, looking like he had just committed the worst crime a pooch could ponder. It was obvious to me that in his furry mind, he was guilty of something.  It wasn’t his fault that my human eyes couldn’t spot it. So, I did the only thing I could think of. I got down on my hands and knees and in my sternest voice possible told him, “Scotty, don’t you ever do that again!” I had no idea what I was talking about, but Scotty sure did. His head dropped lower and his eyes rolled up and before I knew it, I was pulling him into my arms, hugging him and telling him I forgave him for his unspeakable act. To this day, I still don’t know what that was all about, but I do know one thing.  Scotty knew.  He knew his own heart, and he didn’t like what he saw. Actually, it sounds a lot like some people in our reading for today.

It’s in the 26th chapter of the book of Matthew where we find Jesus and His disciples gathered around the “Last Supper.” As they were reclining around the table, Jesus suddenly had their full attention when He said that one of them would soon betray Him.  Can’t you just imagine the disciples’ shock?  Their beloved Teacher, with whom they had spent three remarkable years, was now speaking of His own death… and it was a death that would be prompted by one of them!  How did they react?  How would you react?  Instead of denying the very possibility of betrayal, they did something surprising.

Wow. What a question.  Am I the one?  But that’s what I appreciate about the disciples. They were honest. They knew their own hearts and they didn’t like what they saw.  For what was in their hearts showed them that they very well could be the one.  Oh, I don’t think it was because in their moment of introspection they saw evil brimming on the surface. I think it was because they clearly recognized their potential… to let it.

And how different are we? With our corruptible nature playing tug-of-war with our desire to please God, how many of us could’ve looked Jesus in the eye and guaranteed complete allegiance?  Not many, I’m sure.  But the good news is, Jesus knows us.  He knows our ongoing struggle with sin.  That’s precisely why He left us His Holy Spirit. It’s only by the gift of God’s grace and the strength of His Spirit in us that any of us have a chance at righteousness.  At faithfulness.  At freedom.

So the next time guilt tempts you to go off and sulk with your tail between your legs, just remember one thing.  Instead of hiding under a table somewhere in shame, why not let it all go… and jump right into His open arms.

Michele Cushatt: Undone
The Halftime Institute
What I Wish I Would've Known Yesterday
Emily Manke
Follow Us
Grow Daily with Unlimited Content
Uninterrupted Ad-Free Experience
Watch a Christian or Family Movie Every Month for Free
Early and Exclusive Access to Christian Resources
Feel the Heart of Worship with Weekly Worship Radio
Become a Member
No Thanks