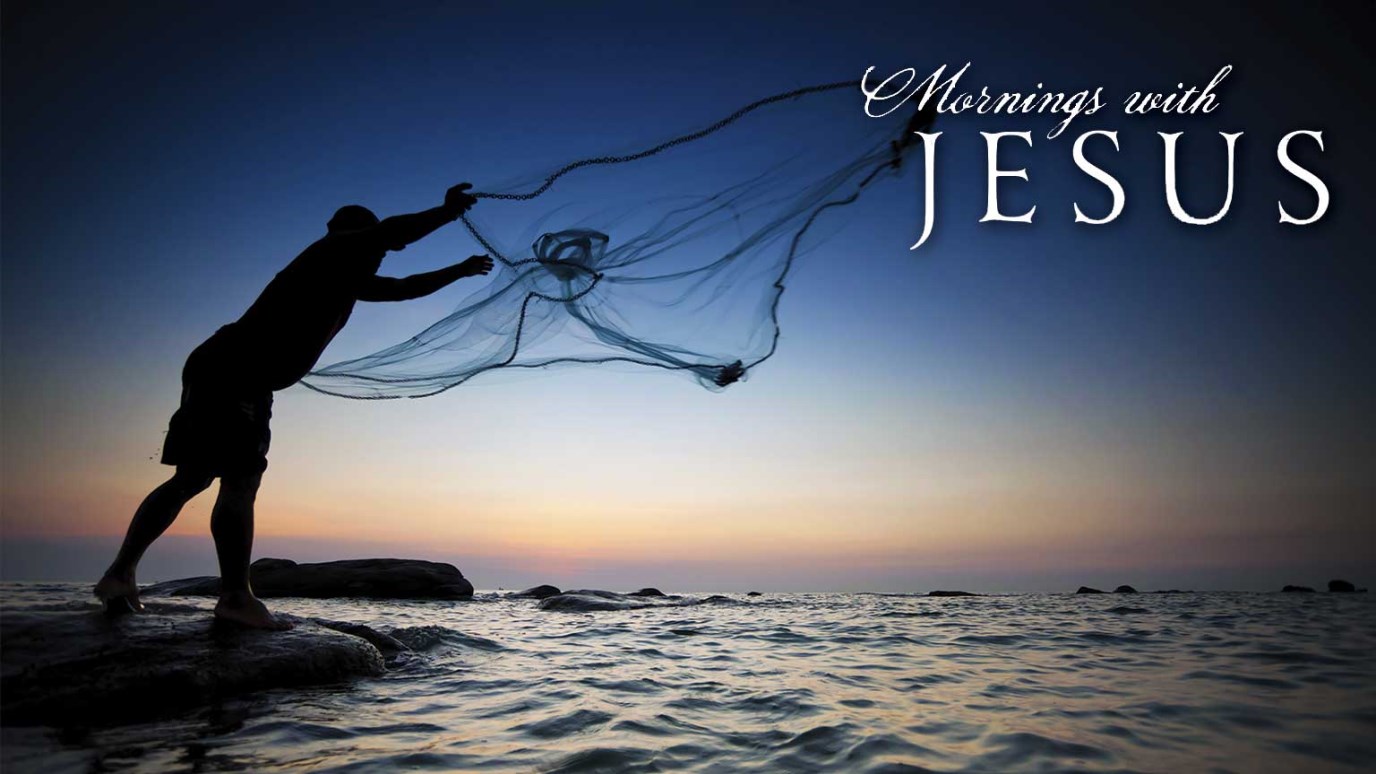 What if we thought not of “hooking” unbelievers, but instead of scooping them up into a community—where they are convinced by seeing and experiencing the love of Jesus?

While walking by the Sea of Galilee, he saw two brothers, Simon (who is called Peter) and Andrew his brother, casting a net into the sea, for they were fishermen. And he said to them, "Follow me, and I will make you fishers of men." Immediately they left their nets and followed him. Matthew 4:18–20, ESV

It may have been fun and burned off some six-year-old energy, but our exaggerated casting and reeling motions were woefully inaccurate. Unfortunately, such experiences shape us. This and other conversations about witnessing pointed to the idea that evangelism was meant to be undertaken individually, that it was akin in some way to hunting.

Peter, Andrew and their father never owned a hook, rod or reel. They fished with nets. And when Jesus used the metaphor of fishing for people, the image that would have come to Peter and Andrew’s mind was just that—of a net. A net was typically cast over the side of a boat by two or three people. Fish were scooped, not hooked.

Francis Schaeffer once said, “Community is the final apologetic.” What if he was right? What if winning others to Christ involves casting a net— with the help of others? And that net—cast by a community—gathers others into that community, where they experience life-changing love and grace? What if we thought not of “hooking” unbelievers, but of scooping them up into community where they are convinced not by arguments, but by seeing and experiencing the love of Jesus lived out?

FAITH STEp: Today, pray about and engage in community that intentionally draws others in.