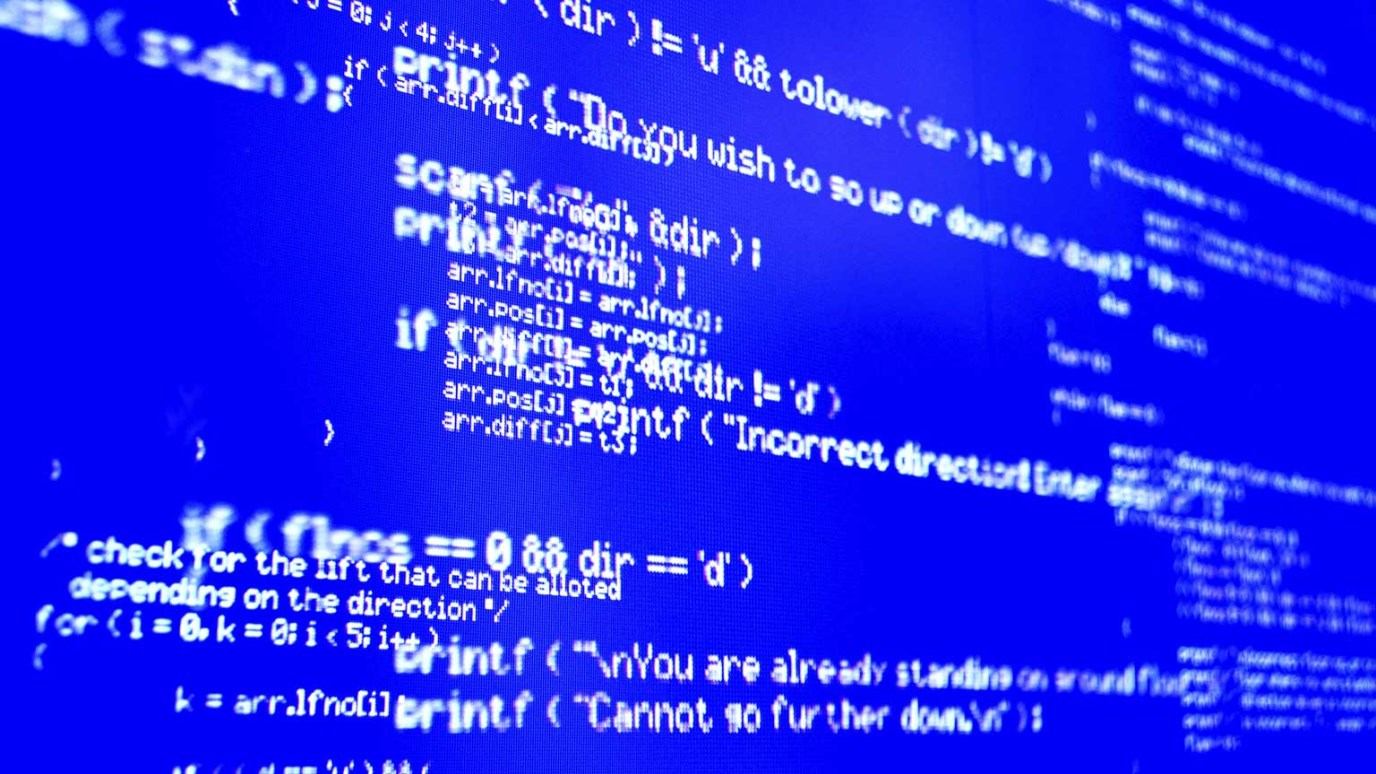 “You don't get to pick and choose Ray. Either the scientific method works or it doesn't. This is why I say you lie to people but to give you the benefit of the doubt maybe you are simply willfully ignorant of the science behind evolution.” Patricia Bentley-Ivens

What they refer to as “rapid” changes in bacteria, in fruit flies, in climate, in resistant fish, or the size of fish--have nothing to do with Darwinian evolution. There is no change of “kinds.” The tragedy with this kind of deception is that those who think that they believe in evolution automatically reject Genesis, and the gospel’s offer of everlasting life. They believe that there is scientific evidence, when in truth, Darwinian evolution rests purely on faith. Nothing is scientifically observable.

In contrast, Genesis chapter 1 speaks of every animal having male and female, and bringing forth after its own kind. That’s observable--both in Nature and in the fossil record. Creationism doesn’t need faith because it can be observed, while evolution cannot be observed and is founded on nothing but faith.

What Is The Unpardonable Sin?
Dr. R.C. Sproul