Science Versus the Bible 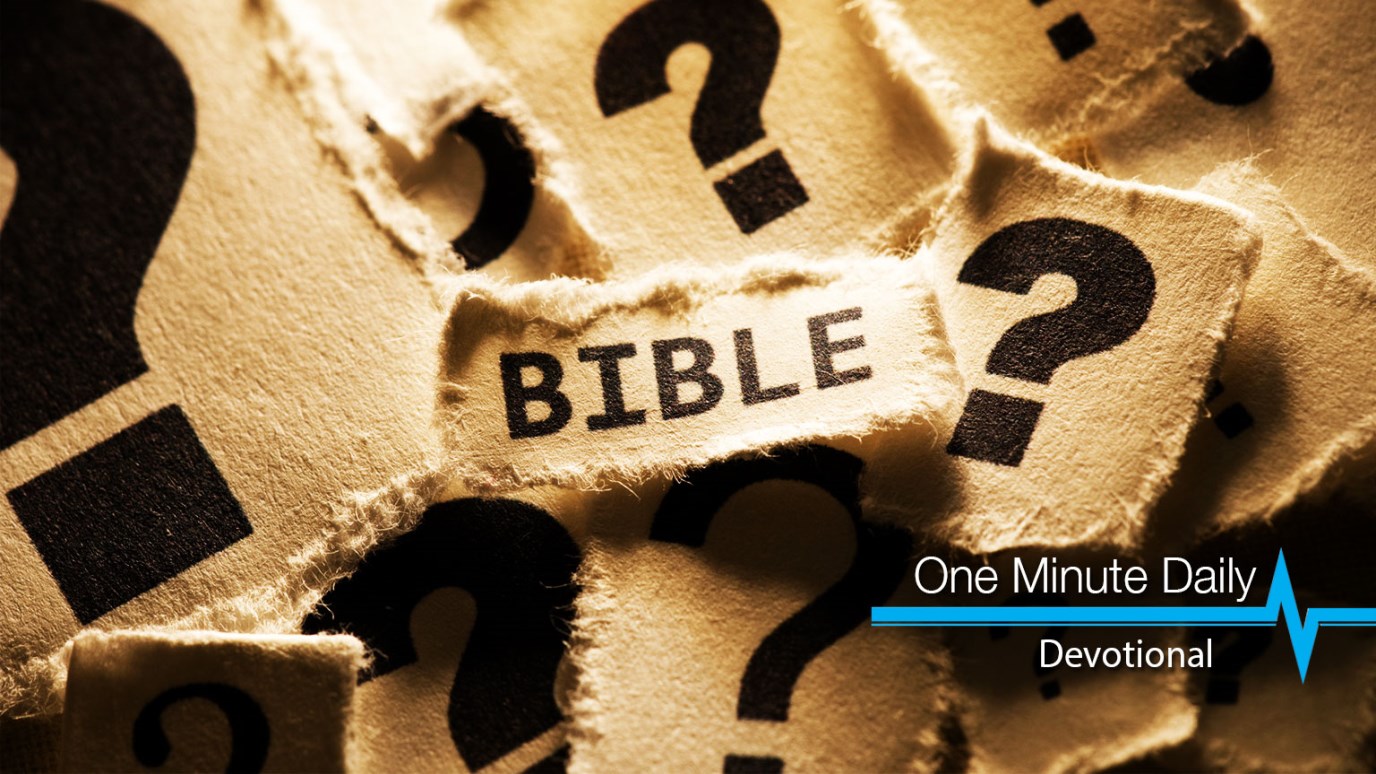 Science is ever-changing as it tries to explain what God has done in creation. But God never changes, and His Word is always true.

Here is something I find interesting about the book of Isaiah. It was written about 2,700 years ago. Why is that so amazing? Because in 700 BC, the conventional wisdom was that the earth was flat. Not only did the common folk think it was flat, but the intellectuals were also convinced of this. (The prevailing scientific theory was that the earth was supported on the back of a giant turtle. What the turtle was standing on has never been fully explored.)

Yet even though humankind was convinced of the flatness of the earth, note this passage from Isaiah 40:22: “It is He who sits above the circle of the earth.” Wow! The word circle would never have been used had a mortal written that book unassisted. But God inspired the man who wrote it, and God always knew. After all, He created it.

The Bible will always withstand scientific challenges thrown at it. In fact, science has not only never proven the Bible wrong, but over time, it has also had a way of explaining that what the Bible has been saying is actually true.

Remember, science is ever-changing as it tries to explain what God has done in creation. But God never changes, and His Word is always true.

The Law on the Heart
Dr. R.C. Sproul

The Triumph of Jesus
Erwin McManus