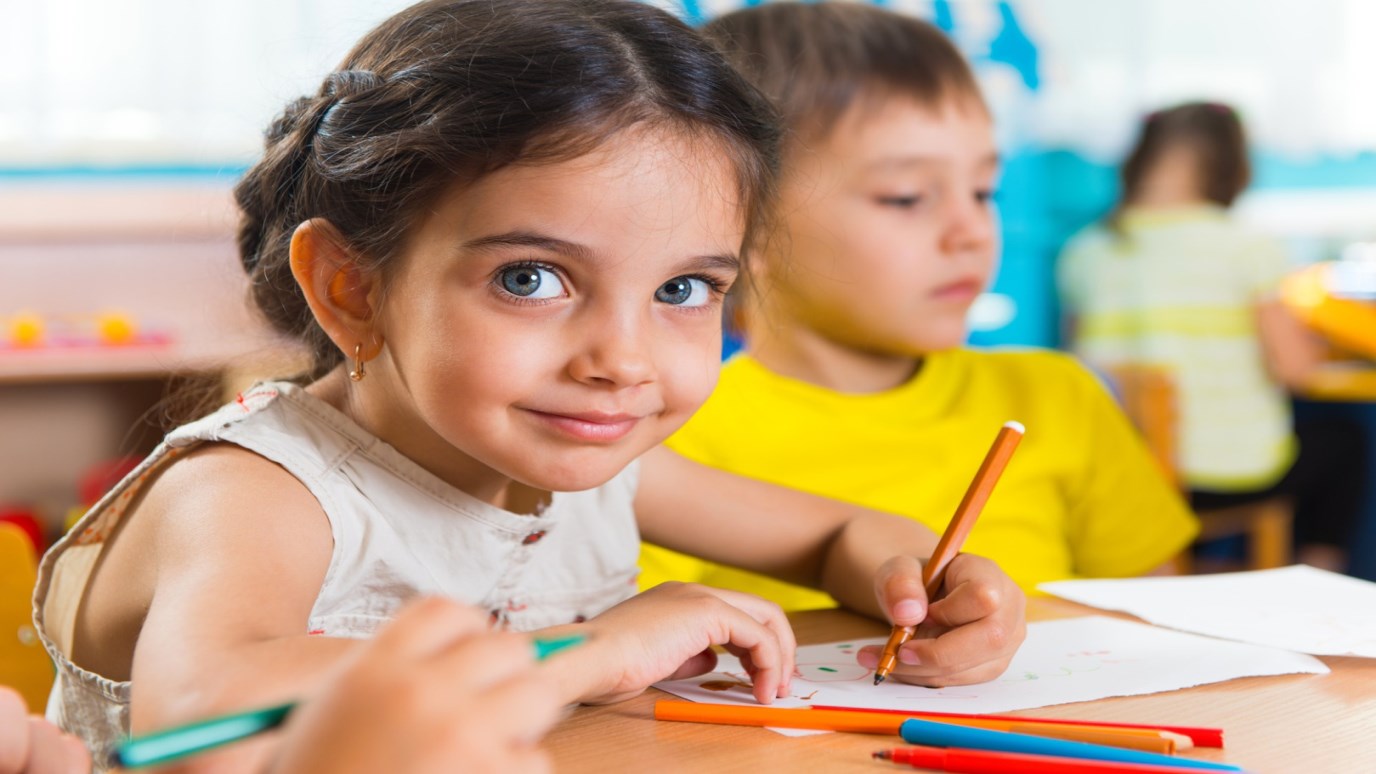 Not every child needs special services in schools.

Over the past 40 years or so, child advocates have given lip service to the view that adults, especially educators, should respect children's "individual differences." In theory, this recognizes that every trait is distributed in the population in a manner represented by the bell-shaped curve.

And the child who is "painfully" shy at 10 may be outgoing at 46, and a child who struggles to learn to read may grow up to be a best-selling author. Little about a human being is set in stone.

So for all the lip service, today's educators seem to have no respect for individual differences, no respect for the fact that "lack" is not synonymous with "wrong."

In today's schools, the range of acceptability for an ever-increasing number of aptitudes has been getting narrower and coincides with the proliferation of supposed childhood "disorders."

So the shy kid is not just shy; he has Asperger's syndrome. And the slow reader is not just a bit behind the curve, he's dyslexic. And the clumsy child has sensory integration disorder.

The American Psychiatric Association is even proposing that children who are sorta-kinda lacking in some characteristic (or have too much of it even) sometimes in certain situations may be "at risk" for some diagnosis (i.e., mental "illness") and may therefore merit treatment.

The fundamental problem is that America's schools are buying into this hook, line, and sinker. The sinkers, unfortunately, are being attached to children who simply don't fit into the ever-shrinking range of what's considered "normal."

By the way, isn't it interesting that every time a child is found to qualify for a diagnosis, the child's school qualifies for more money from the state and federal governments? As my grandmother used to say, "Well, don't that beat all!"

I recognize the legitimacy of a conscientious diagnostic process. I also recognize that some kids need professional help overcoming certain deficits. I'm simply saying that when all is said and done, the number of children being identified as needing "special services" in schools is approaching the absurd.

The trend, carried forward, predicts that it won't be long before all of America's kids will have a diagnosis by age 10.

Let's face it, they all have individual differences.

Training Your Children to Live for God
Dr. Adrian Rogers
Walking Through Samaria with Beth Guckenberger
Walking Through Samaria
Follow Us
Grow Daily with Unlimited Content
Uninterrupted Ad-Free Experience
Watch a Christian or Family Movie Every Month for Free
Early and Exclusive Access to Christian Resources
Feel the Heart of Worship with Weekly Worship Radio
Become a Member
No Thanks