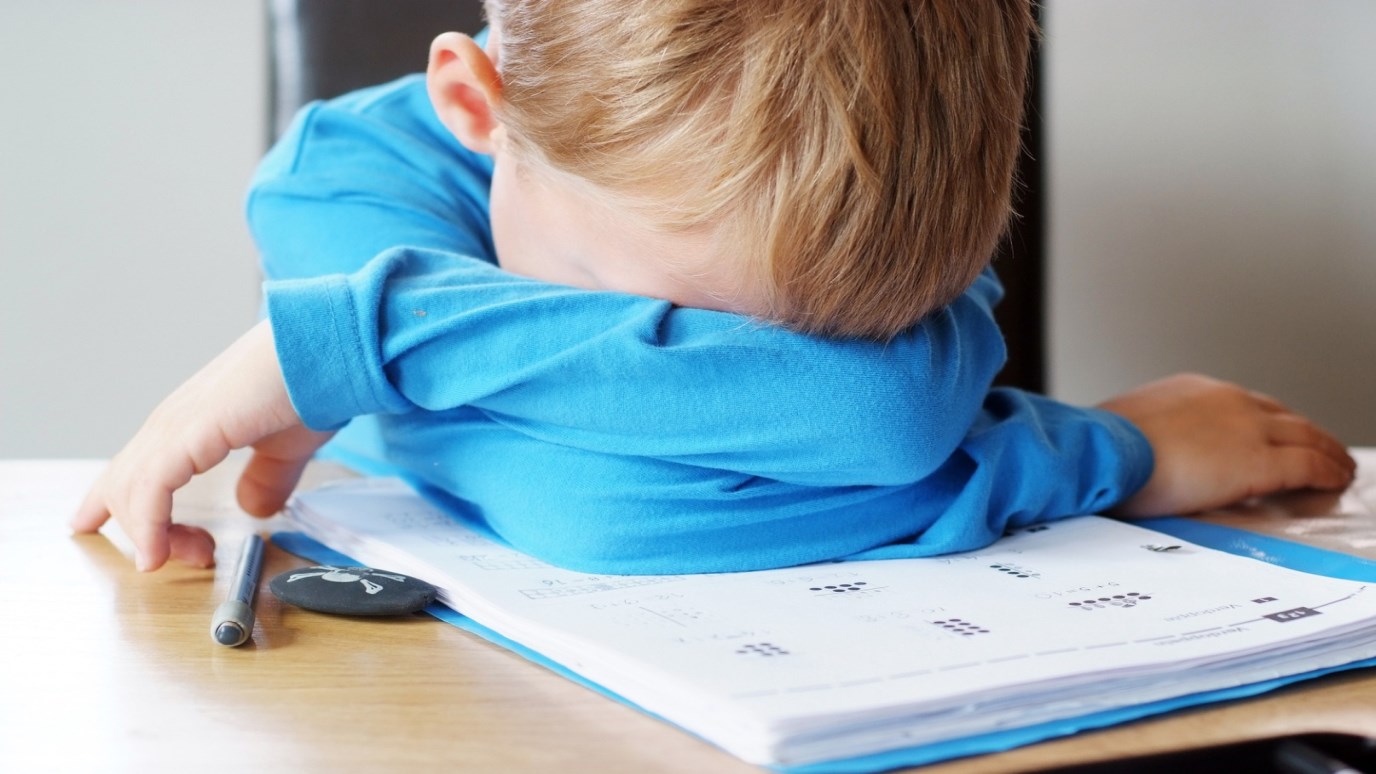 Schools are under attack by lawsuits and defensive parents. Your child's discipline must be your responsibility.

Q: Our son's fifth-grade teacher has recently sent home notes to the effect that our little darling isn't paying attention and is missing homework assignments. When I asked what in-school consequences he receives, I was basically told that he receives none unless I specifically so request. In other words, unless teachers inform parents of problems (which doesn't reliably happen), the problems go unpunished. When I hear of a problem, privileges are taken away for a week or more, and my son knows that if he brings home a report card with a bad grade or behavior report, privileges are removed for the next grading period. Is this appropriate, and what can I do to get the school to do their part?

To your first question, yes, what you're doing in response to being notified of problems at school is appropriate. You're my kind of parent, in fact, all the more so because you have the courage to hold your son accountable in a culture of excuses.

To your second question—what can you do to get the teacher to do her part?—my answer is "probably nothing." In all too many of America's public schools, classroom discipline is a farce. It's not that teachers don't want to discipline; it's that they are specifically prohibited from doing anything effective when a child misbehaves. (I use the term to encompass both academic and behavioral misdeeds.)

The problem (this should surprise no one) is lawyers and the law. For one thing, a school can be sued if a child is punished for behavior that is later discovered to be symptomatic of a disorder with which the child is supposedly afflicted. So if Johnny is punished in November for exposing himself to the class at recess, and the following March a psychologist determines Johnny has childhood bipolar disorder, Johnny's parents can sue school officials for victimizing Johnny.

As a consequence of institutionalized insanity of that sort, one of a principal's primary responsibilities is to keep the lawyers at bay. So, playing it safe, more and more of America's public schools are "discipline-free zones."

Another aspect of the problem is that teachers report problems at great risk to themselves. Fifty years ago, parents were unequivocal in their support of teacher authority. All too many of today's parents, when they are informed of a problem, rise to their children's defense. Sadly, all too many of today's principals, when parents get upset, will not back their teachers.

Needless to say, children are no dummies. Even the child with a serious learning disability is quick to figure out that a school's discipline policy is a sham and that his parents are desperate to believe that he is incapable of dirty deeds.

As your son's teacher told you, you can specifically empower the school to punish him for not turning in assignments, not paying attention in class, and so on, but that raises the question: What, in the school's view, constitutes punishment? The teacher may not be permitted, even with your permission, to do anything more draconian than deprive your son of a smiley face sticker at the end of the day.

In short, this is probably a losing battle on your part. Just do your duty at home.