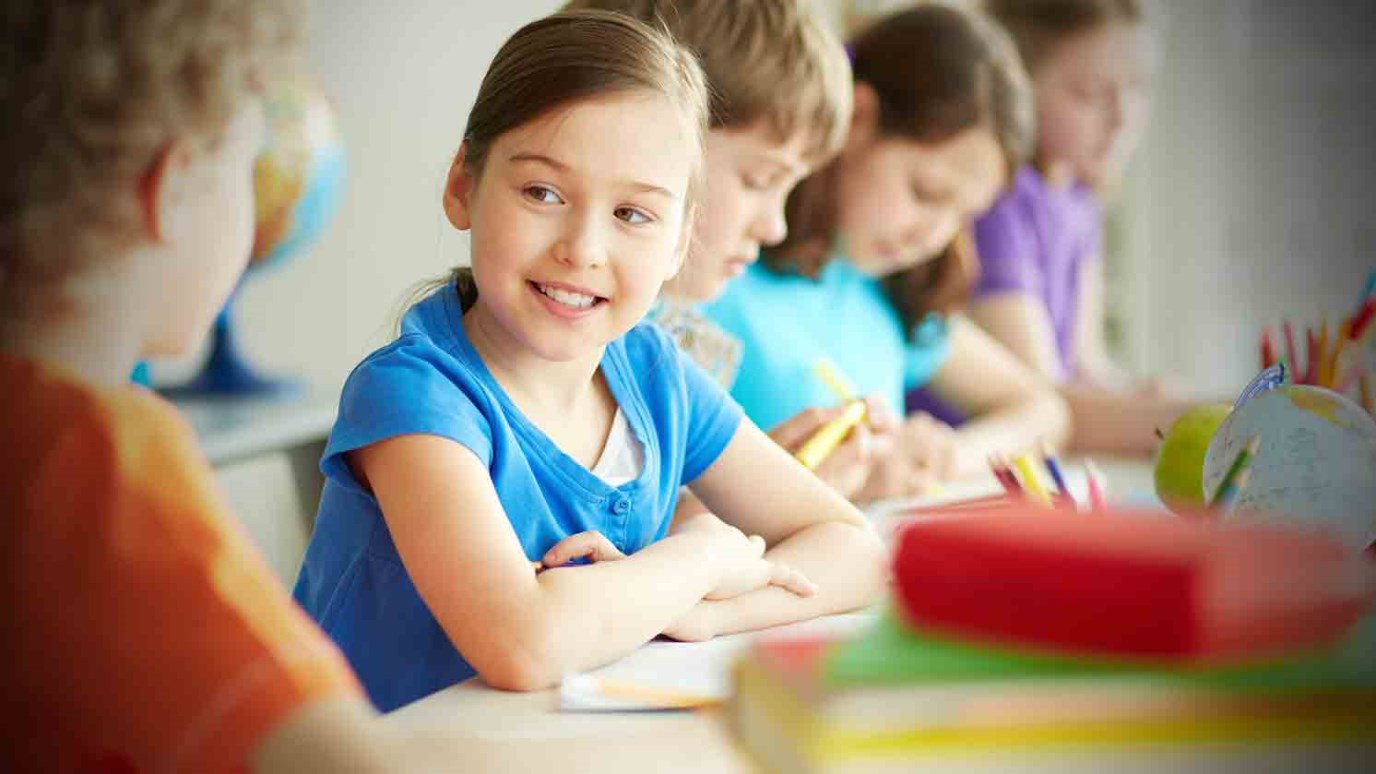 When should your child start school if they have a late birthday? John Rosemond explains.

Q: Our son's fifth birthday is in August. He did just fine, socially and academically, in preschool, but the counselor at the school he's slated to attend has recommended that we hold him back a year because of his late birthday. She says that kids with late birthdays, especially boys, do better if they're given an extra year of maturation before starting school. What do you think?

A: The practice of postponing Kindergarten for so-called "late birthday" children-generally defined as children having birthdays after May-got its start about twenty years ago and has generated the usual unintended consequences. Prime among those is the fact that by delaying the start of school for children having birthdays after May, schools only create a new crop of children with late birthdays-those occurring after January.

It's true that during early elementary school, boys are less mature in several respects than girls. In general, their attention spans tend to be shorter. Therefore, they're more impulsive and more easily distracted. It's also true, however, that some children, boys as well as girls, experience developmental "spurts" during Kindergarten. The slightly immature, impulsive 5-year-old may be at the norm one year later.

As a result of this rather uniform recommendation, a disproportionate number of late-birthday children are given test batteries to further determine their readiness for school. The fact is, however, that the predictive reliability of IQ tests and other measures of ability is questionable with children this young. And when such tests are off the mark with a given child, they tend to be lower rather than higher.

The late-birthday recommendation is also influenced by the test score mania that currently grips American schools, public and private. Giving close to 20 percent of children an extra year of preschool is bound to raise overall test performance during the early elementary school years.

For a number of reasons, classroom discipline has relaxed considerably since the 1960's. This has unharnessed the impulsivity and distractibility of boys, especially. I have to believe that this contributes significantly to the fact that disproportionate numbers of boys are diagnosed with attention deficit hyperactivity disorder during early elementary school. If the hypothesis is true, then some kids are being medicated primarily because school discipline isn't what it used to be. Holding late-birthday kids back a year may mitigate this problem somewhat, but it fails to address the larger issue.

My general feeling is that if a child's birthday allows him to attend school, and the child doesn't have obvious developmental delays, then he should attend school. If at the end of that school year, his teacher recommends an additional year in Kindergarten, then leave him in Kindergarten. One of my grandchildren spent two years in Kindergarten and he's now a nearly straight-A student in high school. That second year gave him lots of confidence he wouldn't have obtained by spending another year in preschool.