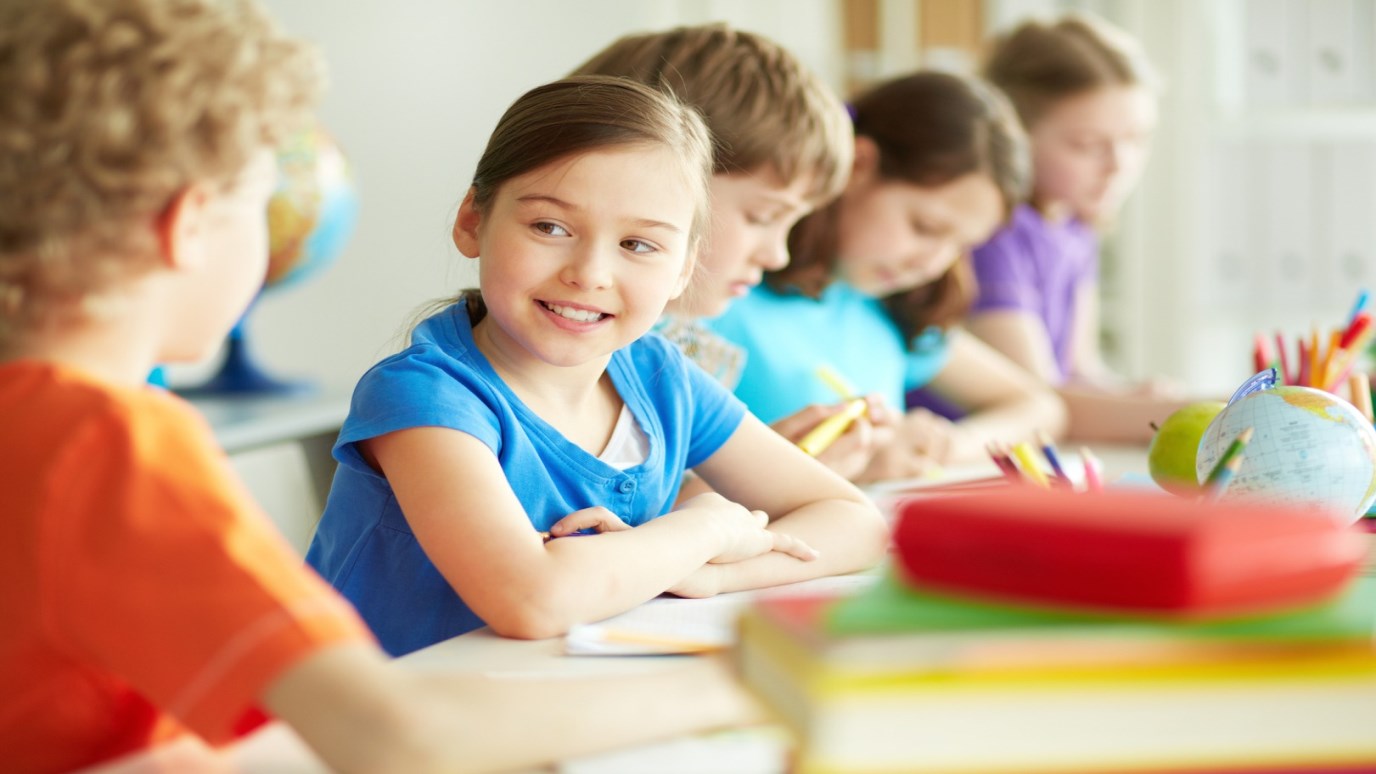 Choosing your child’s school should be based less on the school's environment and more on your child’s character.

I’d like you to meet two teenagers: Jerome and Claudia. If you were to try to evaluate their spiritual character by doing an external assessment of them, you wouldn’t be able to detect a lot of what is going on inside of them. In fact, it’s a standard mistake to assume that the outside of teenagers speak for their insides, especially when it comes to the spiritual condition of their hearts. Few things could be further from reality. Kids that don’t always pass the fundamental Christian inspection on the outside are often passionate lovers of Christ on the inside. In the same way, a kid that looks like her or she could be the poster child for an evangelical teenaged missionary could be all smoke and mirrors when it comes to his or her genuine attitude toward God.

That’s why Jerome and Claudia are hard reads when you are evaluating them on looks alone. For the record, they both look like normal, wholesome teenagers.

It’s when you follow them to the schools that their parents picked out for them that you see just how different they actually are. Let’s take Jerome first, since his life is the easiest one to look at. Jerome goes to a school that is known for its commitment to academic excellence. The thing that makes this high standard easier to achieve are the many fellow students that share Jerome’s commitment to good, hard, academic disciplines.

Jerome’s peers are respectful, poised, and determined when it comes to school. They work hard when they are at school and they put forth a great solo effort when it’s time to do homework. When they stop by Jerome’s house, his parents are always impressed by the depth of these kids’ characters. The greater benefit of these students in Jerome’s school is found in their attitude toward God. They love Him. It’s obvious in the way they treat each other as well as their teachers and administrators. They have an abiding confidence in the Scripture and they are deliberate about being the salt and light Jesus has called them to be in their academic world.

Then there’s Claudia. She goes to a school where so many of the kids act like they have giant chips on their shoulders. They carry a bad attitude toward their parents, their teachers, and many of their fellow students. They also have little regard for the efforts their school is putting forward to try to give them a decent education.

Claudia is promiscuous. She’s not only ventured extensively into the world of sex, but she knows how to party like a professional. So do the kids she hangs out with at school. She’s surrounded by a smug group of elitists who represent much of the “below the surface” attitude of many of her fellow students. They know how to play the system within their academic environment without incurring the full scale wrath of the administrators who are trying to maintain decorum.

So whose parents made the best choice, Jerome’s or Claudia’s? Which school would you want to send your teenager to?

The fact is, these two teenagers’ parents made the exact same choice. Both of these kids go to the same school. On top of that, it’s a Christian school. But lest you think this is an indictment against Christian schools, I could have written this scenario about different kids I know who are going to public school or two kids whose principal, vice principal, and teacher is their mother. The key to choosing the right school for your child has far more to do with your child than it does the school.

The real determining factor is what is going on inside the heart of your child. Apart from their surrender to the work of the Holy Spirit, the greatest influence on your child’s heart is you, the parent.

So whether you teach your children at home or send them to a Christian or public school, these actions will not play the most important role when it comes to developing them spiritually. That role will be played by you. How? By creating a passionate, grace-based environment where they can see a genuine faith lived out in your home and heart – a heart that directly reflects the love of God. The more you play your role effectively, the more any of these educational options become a positive part of your children’s academic success.

Be a Role Model for Healthy Living
The Whatever Girls