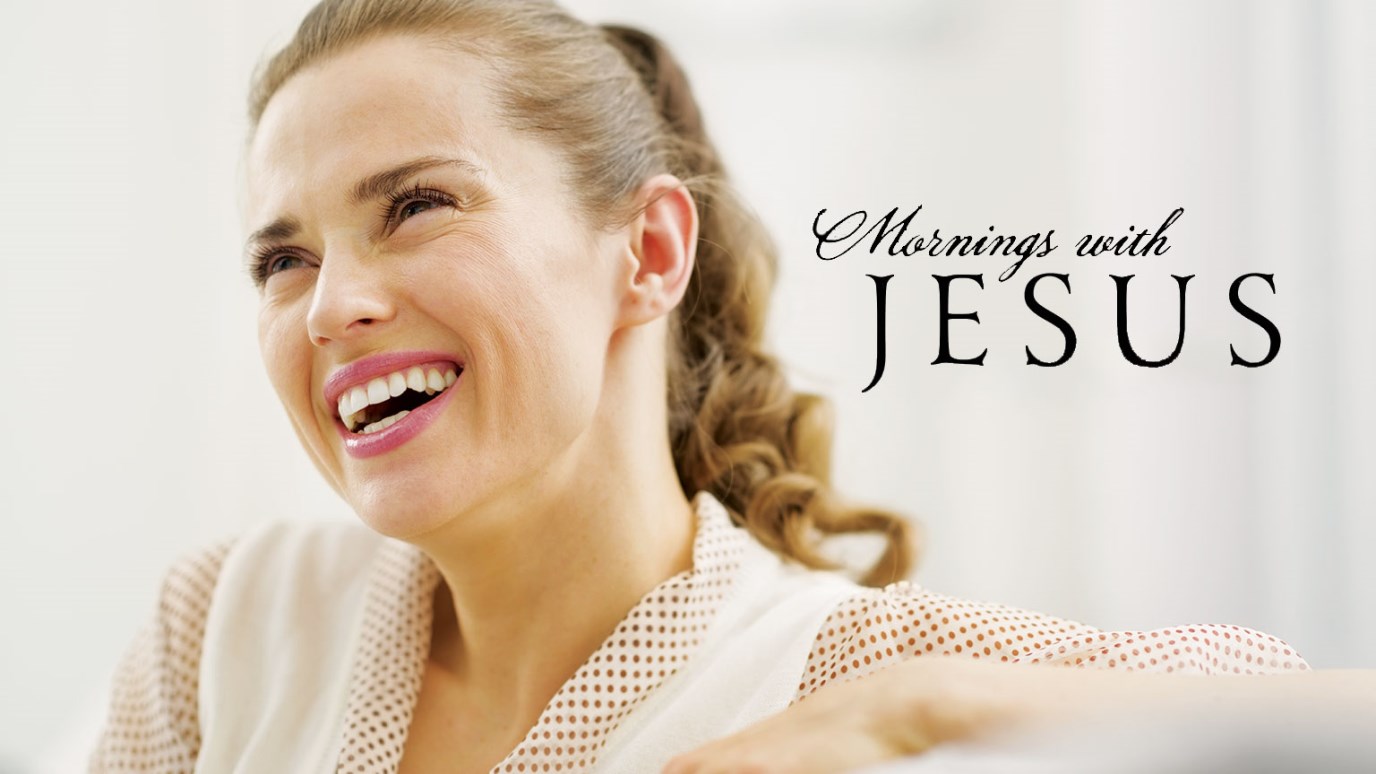 Would Jesus marvel at your faith? Can we, like Him, extend the kind of grace that allows us to see the good in all people?

When Jesus heard this, he marveled and said to those who followed him, "Truly, I tell you, with no one in Israel have I found such faith." Matthew 8:10, ESV

Have you ever heard someone gush about someone else—someone else you really don’t like? Maybe your boss sings the praises of a co-worker, and you know that co-worker doesn’t deserve accolades. Or the neighbors talk about the gal down the street who’s such a good cook—but you are pretty sure she buys premade meals at Costco and puts them in her own dishes to look homemade. When we judge others, we often miss out on what they have to teach us.

This verse is part of a story where a Roman centurion comes to Jesus and asks him to heal one of his servants. We can easily skip over who it is that is asking Jesus this favor: a soldier of the regime that oppresses the Jews, a man who has the power to make their lives miserable. That centurion, by law, could hand his heavy luggage over to any Jew in that crowd and force him to carry it for a mile. (See Matthew 5:41.) That man certainly didn’t know God. The Jews would have despised him.

And yet Jesus talks to him! His followers, all Jewish, appear shocked that Jesus, a good Jewish rabbi, would even answer this despicable character. But Jesus not only talks to him; He also offers to go to his house, which in that culture, was significant—it meant friendship and acceptance. We don’t realize how scandalous this praise is, and how insulted and indignant both the Pharisees and Jesus’ followers would have felt.

The centurion humbly says that won’t be necessary. Just say the word, he says, and I know it will be taken care of. My servant will be healed, because you have the authority to do it. And Jesus marvels at him. Then He tells His followers that this despised Roman has more faith than they do! Can we, like Jesus, extend scandalous grace that allows us to see the good in all people?

FAITH STEP: Does Jesus marvel at your faith? Or do you spend time being jealous of others you think don’t deserve God’s favor? The centurion believed that Jesus’ word was enough. Do you take Jesus at His word?

Strange Kingdom - Episode 5: Fellowship
God at Work
Follow Us
Grow Daily with Unlimited Content
Uninterrupted Ad-Free Experience
Watch a Christian or Family Movie Every Month for Free
Early and Exclusive Access to Christian Resources
Feel the Heart of Worship with Weekly Worship Radio
Become a Member
No Thanks