Saying No to Having It All, Saying Yes to Motherhood 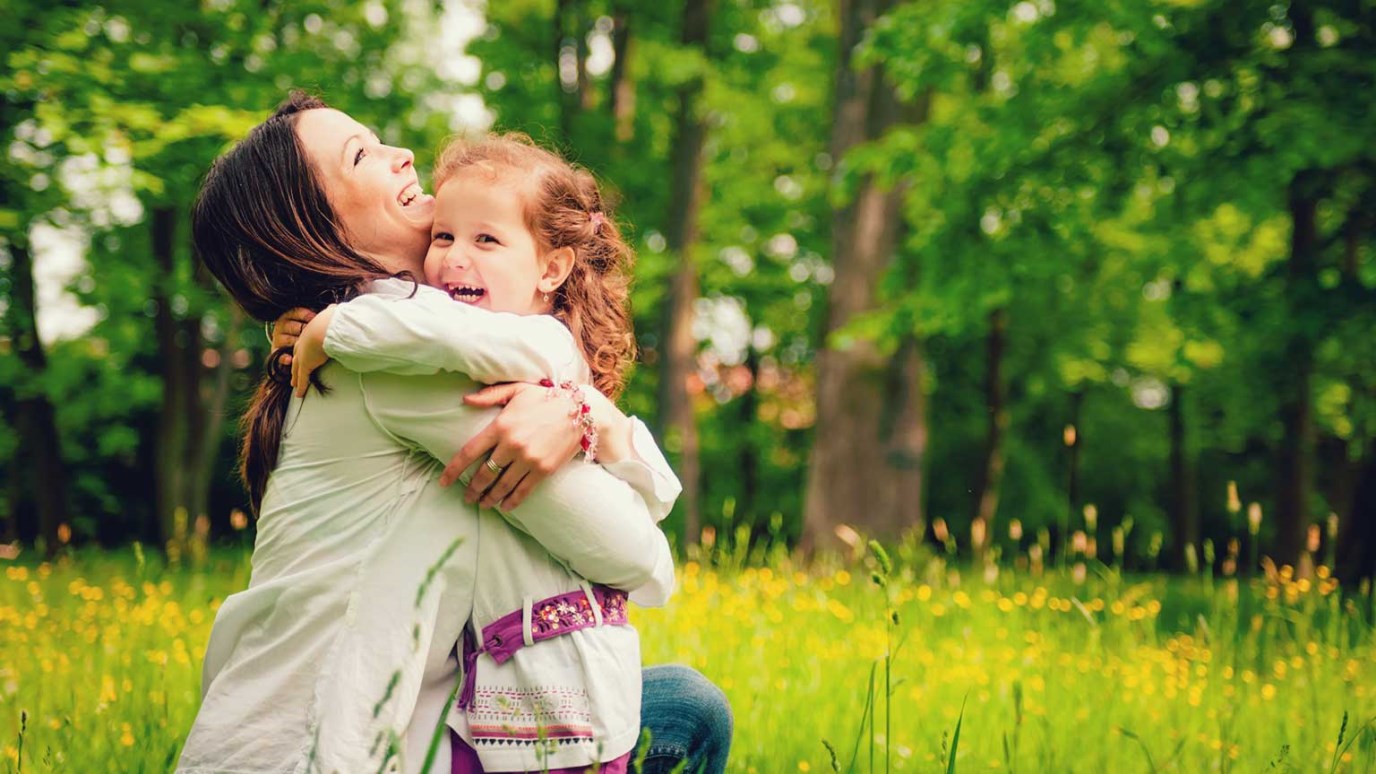 Let's surrender the "having it all" myth while embracing motherhood... because motherhood is the better gift.

Within hours of finding out that I was pregnant with not one, but two little babies, I was laid flat out on the couch, overcome with a flu-like bug. I confess, this is something that has happened to me with every pregnancy. The pure shock of discovering I was pregnant seems to make my immune system collapse. It’s kind of funny when you think about it, because there is no other time in a woman’s life when needing to be healthy and strong would be as important.

I think my immune system knew what my mind was thinking and went on strike ahead of time!

“Oh, no. Houston, we have a problem. Her life is about to radically change. Forget her plans. Never mind her dreams. These babies are going to reroute everything. Quick, collapse and pretend it isn’t so.”

Of course, my “mental” illness passed quickly, especially as I began to accept the reality of my motherhood.. . . even when it happened way sooner than planned. . . when it wasn’t planned at all . . .when we got the two-for-one deal. While I was ecstatic about each bundle of joy placed in my arms, I found myself grieving inside the secret corners of my heart.

I knew, intuitively, that saying yes to motherhood meant saying no to those yet-unrealized-dreams.

I think that’s what made my heart and mind and body so sick. In the pursuit of my motherhood dream, I knew I’d be giving up things I loved, craved, longed for . . .

By the time my oldest was six, I realized that my dreams of “having it all” as a mom would never come to be. Really, it was having the twins that convinced me it wasn’t even worth trying to accomplish “it all” because I was so stretched beyond my own abilities. I was no longer able to manage the “perfect little family,” dressing the girls in matching clothes, fixing their hair with pretty bows, chauffeuring them to dance classes and play dates without collapsing in exhaustion, while keep the twins perfectly content to be hauled around in the baby carriers.

When I went from man-to-man defense to playing zone with four kids, life changed . . . for the better.

I was forced to give up unrealistic expectations and be in the moment with the family God gave me.

Bows didn’t matter as much. Dance class wasn’t essential to the development of a six-year-old girl. Play dates were a nicety, not a necessity. Heck, leaving babies in onesies for days until they were really stinky and dirty was all about survival. To think I changed my oldest's clothes with each spit up!

Sure, I gave up the “have it all dream” while I was still in the diaper-duty season, but I honestly thought that when they all would finally be in school, I could do what I want when I wanted.

That’s so not the case.

Whether our kiddos go off to school, or if we’re homeschooling (I did that for a year), our lives will never be our own again nor will their ever be a possibility to have it all.

When they are infants, they need our arms to hold them close.

When they are toddlers, they need our legs to chase them down.

When they are in the little years, they need our hands to caress their heads, help build their Legos, show them how to hold a pencil, and braid their little doll’s hair.

When they enter those tween years, they need our tender words flowing often into their maturing minds, reminding them of Whose they are . . . while their bodies and minds are wildly growing and changing!

When they transition into those teens years, they need our eyes to look beyond their face and into their hearts to help them process the world from God’s perspective.

When they finally arrive on graduation day, they need us to let go of our grip on their hands and while using our knees in prayer like never before.

Our children need us from birth and beyond, and it is meeting their needs that will keep us from having it all. To say yes to our babes is to say no to some of our dreams . . . not all of them . . . but certainly to the ones that keep us from making the the most of our motherhood opportunity.

Having it all . . . well, let’s consider that a myth, while embracing motherhood because that’s the better gift.

In Due Time
Karen Stubbs

The Treacherous Creek
Dr. Donald Barnhouse
Follow Us
Grow Daily with Unlimited Content
Uninterrupted Ad-Free Experience
Watch a Christian or Family Movie Every Month for Free
Early and Exclusive Access to Christian Resources
Feel the Heart of Worship with Weekly Worship Radio
Become a Member
No Thanks