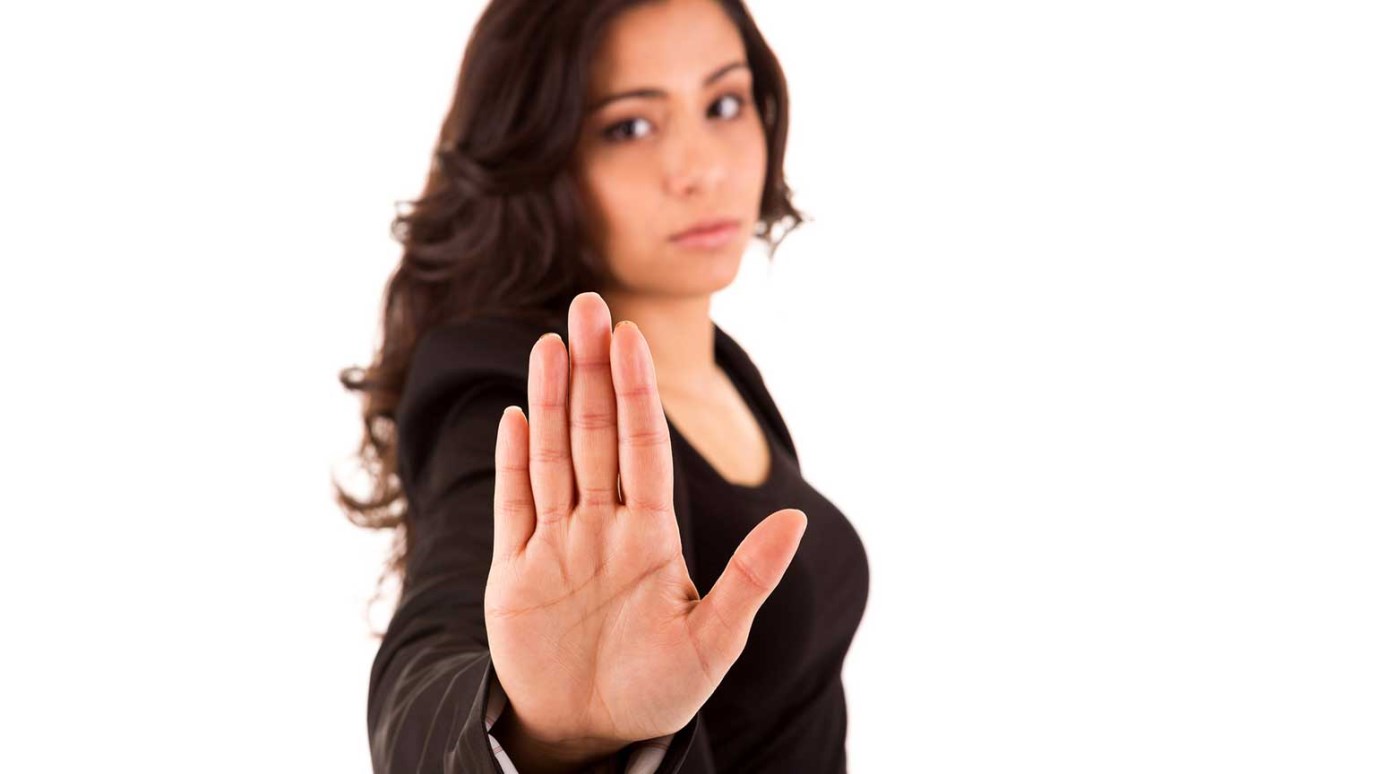 The eighth graders were just getting back from the ski trip.

“How did it go?” I asked them, including my daughter who was on the trip.

“It was awesome!” “It was so fun!” “It was cold!” “The snow was so pretty!” The replies came with happiness and excitement.

“Did you guys go on the Black Diamonds?”

All the boys answered yes, but Cade.  Cade was a confident boy who was well liked and kind.

I looked over at him and asked, “Did you go on the blue ones?”

Driving home in the car, I asked my daughter if any of the boys were teasing Cade because he didn’t try to do the Black Diamonds.

She said the other boys did a little, but then they stopped and ended up joining him.

“We all had fun together,” she said.

And in that moment, I was able to share how the simple act of one person not wanting to “follow the crowd” brought the others all back together.

Now, it wouldn’t have mattered if Cade went on the hard hills. He probably would have been fine, but that fact that he could stand up to his peers and tell them “no” was great practice for a situation that might come in the future when the activity is not one that is good for him – drinking, drugs, vandalism, cheating, gossiping, and any other sin that the enemy will tempt us with.

There will be many harmful things that we will need to say “No” to in this life:

“No” to making fun of a friend who dresses differently

“No” to dressing in immodest ways

When we say “No” to these things, we are also saying “Yes” to following Jesus.  I pray that my life and my daughter’s life will be an example that others will see, so that they want to come along on the hill with us and follow Jesus.

Has there been a time when you remember saying “No,” and it kept you from harm?  Please share that time to encourage others in this journey of staying the course for Jesus.