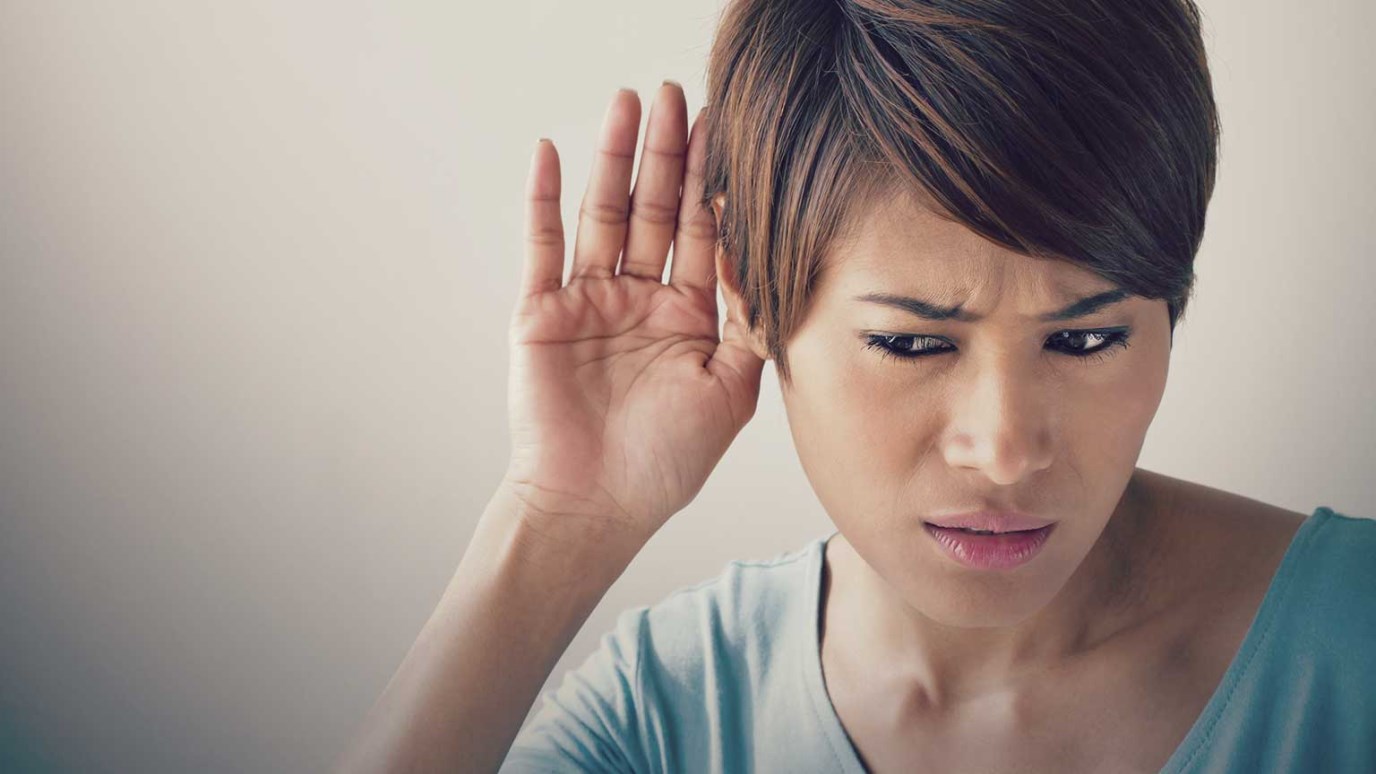 Do you struggle with selective hearing? What step will you take to put all of God’s Word into practice today?

Have you ever misunderstood someone? It’s easy to do. I’ve found myself in this predicament when I don’t pay close attention to what another person is saying.

My daughter, Riley, shared an example of a humorous misunderstanding that happened while she was at work. She heard a co-worker answer the phone at the pediatrician’s office and give directions to a facility that did blood work.

The parents had been in the office earlier that day with their child and had been given directions to the health care facility. They were told that the building was next door to Jim and Nick’s barbecue restaurant. Imagine the co-worker’s surprise when the parents called back to ask where they were supposed to go in the restaurant to have their daughter’s blood work done!

Sometimes we don’t pay attention to what others are communicating, and other times we practice selective hearing. We only hear what we want to hear.

A job to do

King Saul had this problem. The prophet Samuel had given him clear instructions from the Lord about dealing with the Amalekites. They had been enemies of the Israelites since the Jews had escaped from Egypt: preying on the weak and elderly and engaging God’s people in on-going battles.

The time had come to destroy them as God had promised (Deuteronomy 25:19). King Saul was chosen to carry out the plan. Take a look at God’s directive:

Now go and smite Amalek, and utterly destroy all that they have, and spare them not; but slay both man and woman, infant and suckling, ox and sheep, camel and ass. 1 Samuel 15:3

The instructions left little room for misunderstanding: everything was to be destroyed. Check out Saul’s response:

And he took Agag the king of the Amalekites alive, and utterly destroyed all the people with the edge of the sword. But Saul and the people spared Agag, and the best of the sheep, and of the oxen, and of the fatlings, and the lambs, and all that was good, and would not utterly destroy them: but every thing that was vile and refuse, that they destroyed utterly. 1 Samuel 15:9

It seems Saul had a selective hearing problem. He destroyed everything he felt was worthless, and kept the things he thought were valuable. He rationalized his disobedience and had an answer ready when Samuel returned.

In Saul’s mind, he had obeyed God’s commands. But Samuel wasn’t fooled:

And Samuel said, What meaneth then this bleating of the sheep in mine ears, and the lowing of the oxen which I hear? 1 Samuel 15:14

Saul shifted the blame to the people and claimed they had kept the best animals to give as sacrifices to the Lord. Wasn’t that a worthy cause?

But the prophet Samuel saw through Saul’s excuses to the root of his problem: pride. Saul had heard the Lord’s instructions and decided his own plans were better.

When I read God’s Word and choose to obey some things while ignoring others, I’m just as guilty as Saul. Selective hearing isn’t pleasing to the Lord. He wants me to trust that His instructions are for my ultimate good.

Do you struggle with selective hearing? What step will you take to put all of God’s Word into practice today?

Prayer: Heavenly Father, Thank You for pointing out my selective hearing. Thank You for examples in Your Word that show the consequences of disobedience. Forgive me when I ignore the instructions You have for me. Help me trust You completely – knowing Your ways are designed with my best interests at heart. In Jesus’ name, Amen.

Outpouring of the Water of the Living God
Beth Moore

Advantages of Accountability
Dr. Charles Stanley
Follow Us
Grow Daily with Unlimited Content
Uninterrupted Ad-Free Experience
Watch a Christian or Family Movie Every Month for Free
Early and Exclusive Access to Christian Resources
Feel the Heart of Worship with Weekly Worship Radio
Become a Member
No Thanks