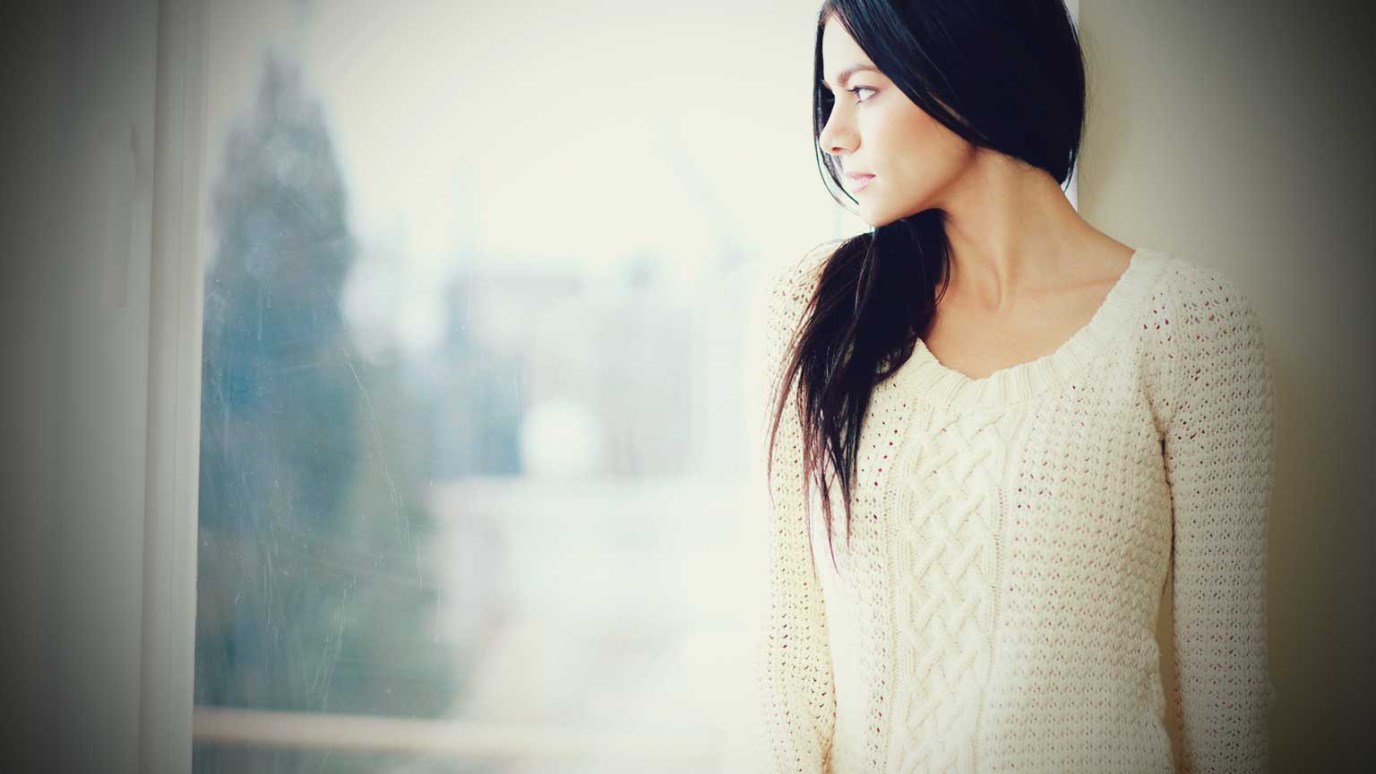 Tim Harlow shares why perfection isn't a requirement to share the Gospel.

Eugene Peterson is a pastor, scholar, author and poet who has written over thirty books—though to be fair, one of them was the Bible, so it would only be right to up his book total to 96.

Yes, he wrote the whole Bible.  Okay, he didn’t write it, exactly--but he translated it into what is now known as The Message, a modern paraphrase of the whole Bible.  No small feat.  When asked to explain why he took on the task, he said,

When Paul of Tarsus wrote a letter, the people who received it understood it instantly.  When the prophet Isaiah preached a sermon, I can’t imagine that people went to the library to figure it out. That was the basic premise under which I worked. I began with the New Testament in the Greek—a rough and jagged language, not so grammatically clean. I just typed out a page the way I thought it would have sounded to the Galatians.

Now why is this important?  It’s important because I want you to know who this guy is before I let you in on a story about his first convert—Garrison, the second grade bully.

I had been prepared for life in my neighborhood and school by memorizing “Bless those who persecute you” and “Turn the other cheek.”  I don’t know how Garrison Johns knew that about me, but he had figured it out.  After school he would catch me and beat me up.  I arrived home most afternoons bruised and humiliated.  My mother told me this had always been the way of Christians in the world, and that I had better get used to it. I was also supposed to pray for him.

Now, your conversion may not have been a scene from A Christmas Story.  Mine wasn’t quite that epic.  But think back for a moment about the person who did work up the courage to share Jesus with you.

It may have been your mom, who also occasionally lost her temper and said things she didn’t mean. It may have been that friend, the frat brother from way back who got in all kinds of trouble before finding his own way to Christ. The neighbor you heard cursing at his yippy dog just this morning (the dog deserved it).

The point is, none of these people were models of perfection. They probably didn’t come to you with a flawless dissertation on the divinity of Jesus. They may even have used language as rough and jagged as the original disciples, who were sailors, for crying out loud.  But they shared.

And so should you.

My friend Ed Stetzer wrote this recently in an article titled “Stop Talking Yourself Out of Evangelism”:

The problem is that people probably aren’t going to guess their way to the Good News. For all they know, you’re only doing nice things because you want good Karma.  You could seem peaceful because you spend a lot of time meditating in the moonlight–or smoking pot!  We know the difference between ‘feeling calm’ and having the Prince of Peace who stands by you when the storm is raging…but others don’t.

How will they know unless we tell them?