Say "I Do" to the Name Change 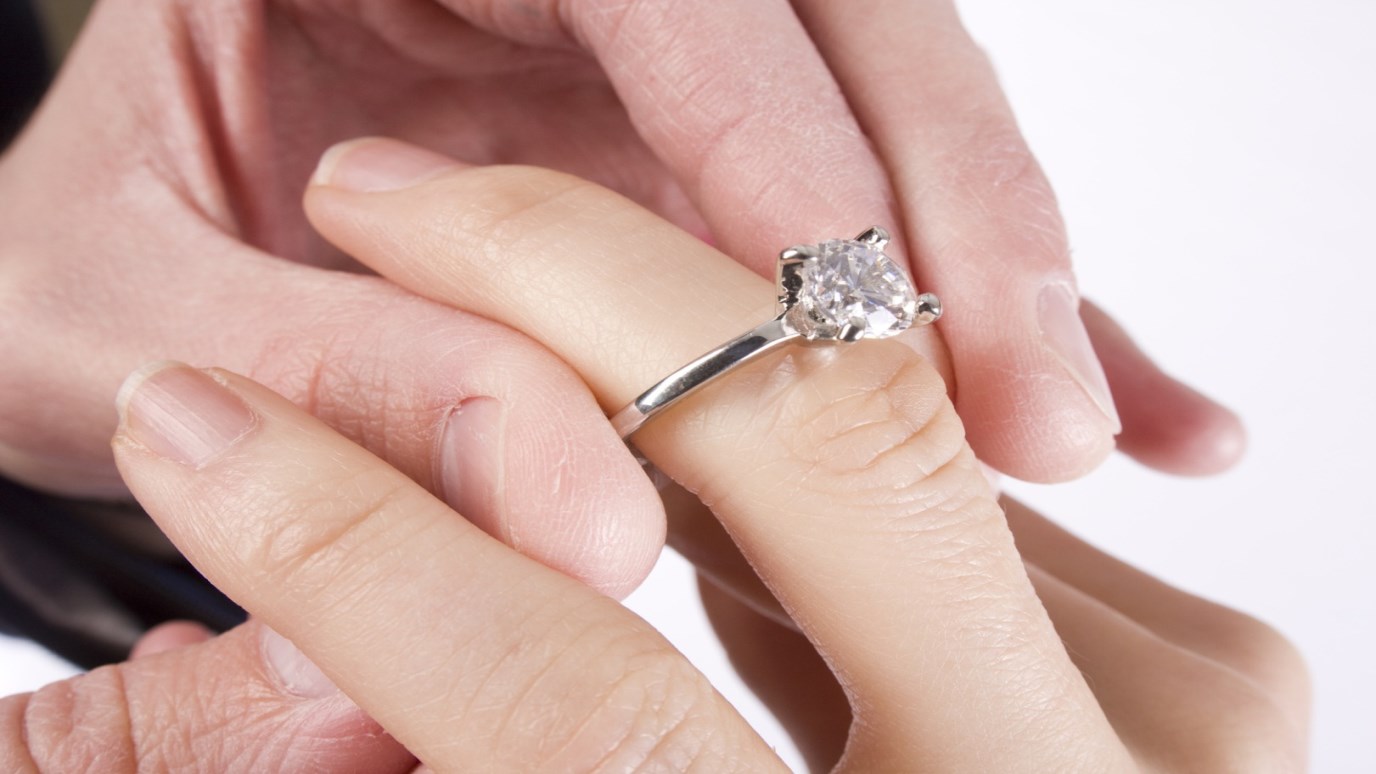 Should you consider getting your name changed after marriage?

The Globe and Mail recently suggested that women who get married should say “I don’t” to changing their name. It cited new research from the Netherlands, which demonstrates that a woman who assumes her partner’s name upon marriage is regarded as more emotional, less intelligent, less competent, and less ambitious. Moreover, she supposedly will be less likely to be hired for a job and will likely earn much less than a woman who keeps her own name.

In my opinion, the research (and The Globe and Mail’s foreboding advice) demonstrates more about a prevalent bias against marriage, motherhood, and womanhood than it does about the competence, intelligence, and ambition of women who change their names.

First, it’s important to note that the researchers and participants of the study were unmarried college students. Since college students have not yet embarked on a career, it’s safe to assume that their perceptions are not based on their experience with married women in the workforce, but rather on what they’ve been taught about the ideals to which women ought to aspire.

College students have been taught that if a woman is smart, she will be career-minded, independent, and calculating—a high-earner, who is fiercely intent on reaching the highest rung on the career ladder. They’ve been trained to believe that it would be a “waste” for a smart woman to spend her life on family rather than career. Those women who value marriage, family, and commitment above career—those who get married and/or change their name, become dependent on a man, or give up anything for him—are regarded by today’s students as either less competent, or just plain dumb.

Unfortunately, it may take several decades of life experience for it to dawn on them that this simply isn’t true. And by then, their course will be set, and it will be too late.

Why should you say “I do” to changing your name when you get married? I think there are five biblically-based reasons:

More and more women are keeping their names, or hyphenating their names, or negotiating with their husbands to change both names to a new, blended name. Although the Bible doesn’t directly address this issue, I believe there are strong reasons for a woman to take on her husband’s name when she gets married.

Contrary to popular media opinion, saying “I do” to changing your name may, in fact, be more intelligent than saying “I don’t.”