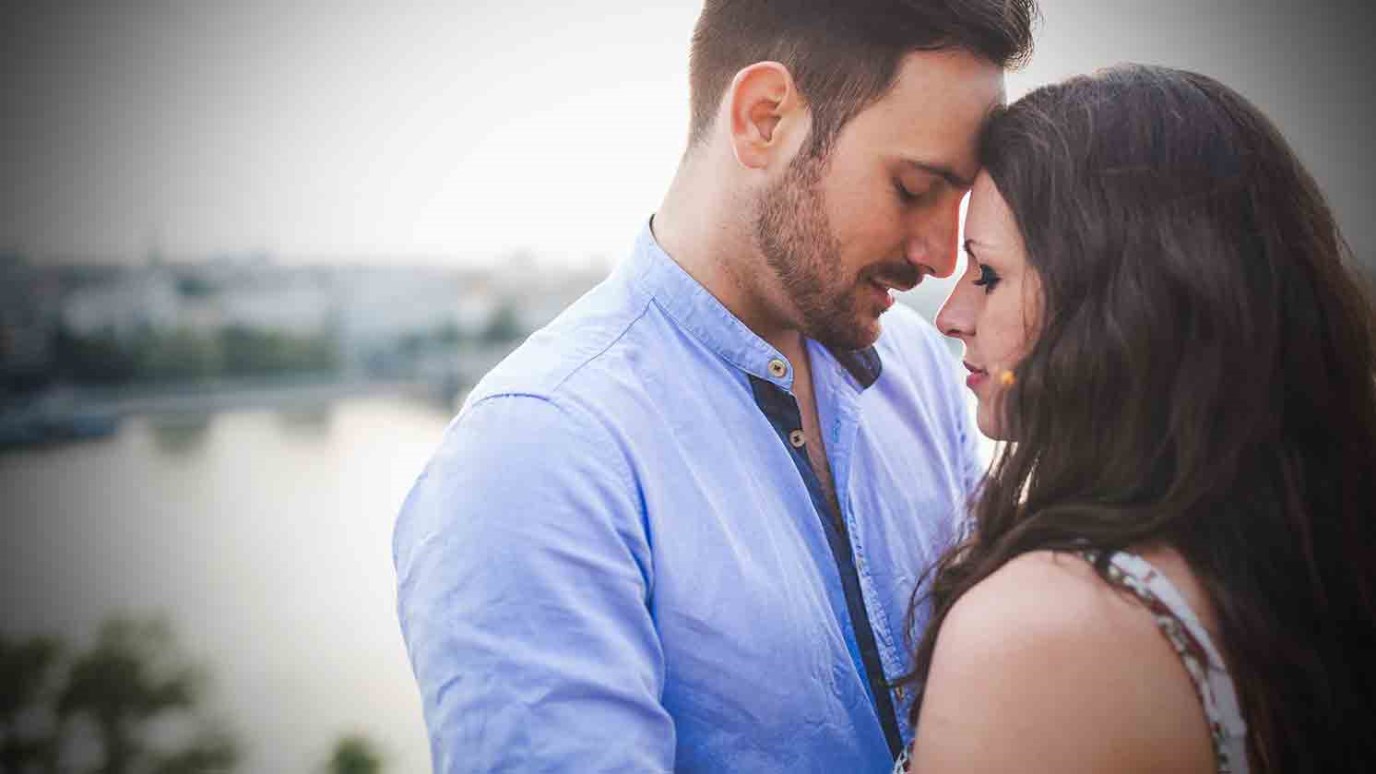 What are some insights for a couple who sincerely desire a healthy, thriving marriage after an affair?

The issues associated with adultery are often complex, and there is no simple formula for restoration. However, if the couple sincerely desires a healthy, thriving marriage after an affair, here are a few beneficial insights:

• Eventually, both people must be committed to restoration.

If one spouse attempts to manipulate, badger, guilt or shame the other spouse into restoring the marriage it won’t work. Both people must be open to resolving the problems. It’s not uncommon for one to start off more willing than the other, but if over time that person remains opposed, restoration can’t happen.

Infidelity annihilates trust, security, privacy, and intimacy. The person who committed adultery needs to allow their spouse the time and space to grieve. Any attempts to rush the healing process or demands such as, “The affair is over, I never want to talk about it again,” are indications that the offender is not truly repentant.

“It took me almost a year to trust my husband after his affair,” Moira shared. “By allowing me total access to his calendar, cell phone, and computer, the trust slowly resumed.”

Jennifer’s comment about Jason being her soul mate is an indication that she is still rationalizing her poor choice. If she is serious about restoring her marriage, she’ll need to learn how to take those thoughts captive and replace them with truth. (2 Corinthians10:4-5)  It’s common to hear the spouse who broke the covenant say, “My spouse isn’t meeting my needs,” “I’ve never really loved you,” or “The affair just happened.” However, the offender must repent and take ownership for his or her poor choices. It’s similar to building a house on a foundation that has a huge crack, eventually it will crumble.

How can you tell if someone is sincerely repentant? King David in Psalm 51 displays a man who is deeply sorry for his sin. He recognizes and confesses the pain and suffering he caused. Humility doesn’t demand, justify or make excuses. It admits, “I am to blame, no one else. I deserve any and all consequences for my actions. If you never forgive me, I understand. I’m the one who broke the covenant. I violated the trust and I do not deserve another chance. If you are willing, I’ll do whatever it takes—for as long as it takes—to earn your trust again.”

• Get down to the root reasons

Financial stress, a neglectful or abusive spouse, or relationship boredom are typical reasons listed for an affair. But those are symptoms of marital breakdown—not causes. Digging deeply into underlying problems is required for true healing or the cycle will continue.

“I was sexually abused as a child,” Mike explained. “But I would never have connected that to my affair. After a lot of counseling I discovered that the trauma from my childhood played a huge role in why I made the foolish decision to cheat on my wife.”  Unlike Mike, most people never take the time or get the help to discover the “why” beneath the surface.

For some reason Christians have allowed Satan to deceive them into believing that love, mercy and forgiveness means ignoring sin. We even slap a Biblical word on it—submission. The perversion of this word is one of the greatest weapons Satan uses to destroy the family. Submission does not mean ignoring or tolerating destructive, sinful behavior. After adultery, a marriage can only be restored if the unfaithful person is willing to eradicate all hazardous people or things from the marriage. In addition, the other spouse must learn how he or she is enabling the pattern. It’s often a complex, vicious cycle that requires professional help.

Sometimes a spouse who wants out of a marriage will “pretend” they are interested in reconciliation.

“My husband and I went to counseling after my affair, but it didn’t help.” Sheila shared. “We ended up divorced anyway.” What Sheila conveniently neglected to mention was that she refused to obey the counselor’s instruction to break all contact with her extramarital lover. Her half-hearted attempt at counseling was a manipulative attempt to rationalize selfish motives. In simpler terms—she lied.

God understands infidelity. He has been the rejected and betrayed Lover many times. Jeremiah 3:6-8 (NIV) declares his sorrow and fury, “Have you seen what faithless Israel has done? She has gone up on every high hill and under every spreading tree and has committed adultery there. I thought that after she had done all this she would return to me but she did not, and her unfaithful sister Judah saw it. I gave faithless Israel her certificate of divorce and sent her away because of all her adulteries.”

Eventually, he forgives his Bride (you and me). Because of His faithfulness we have the assurance that He is more than willing to restore a broken marriage. If a husband and wife will humbly surrender, listen, learn, obey and change, nothing is impossible for the Creator.

My Wife Is Having an Emotional Affair
Dr. Emerson Eggerichs