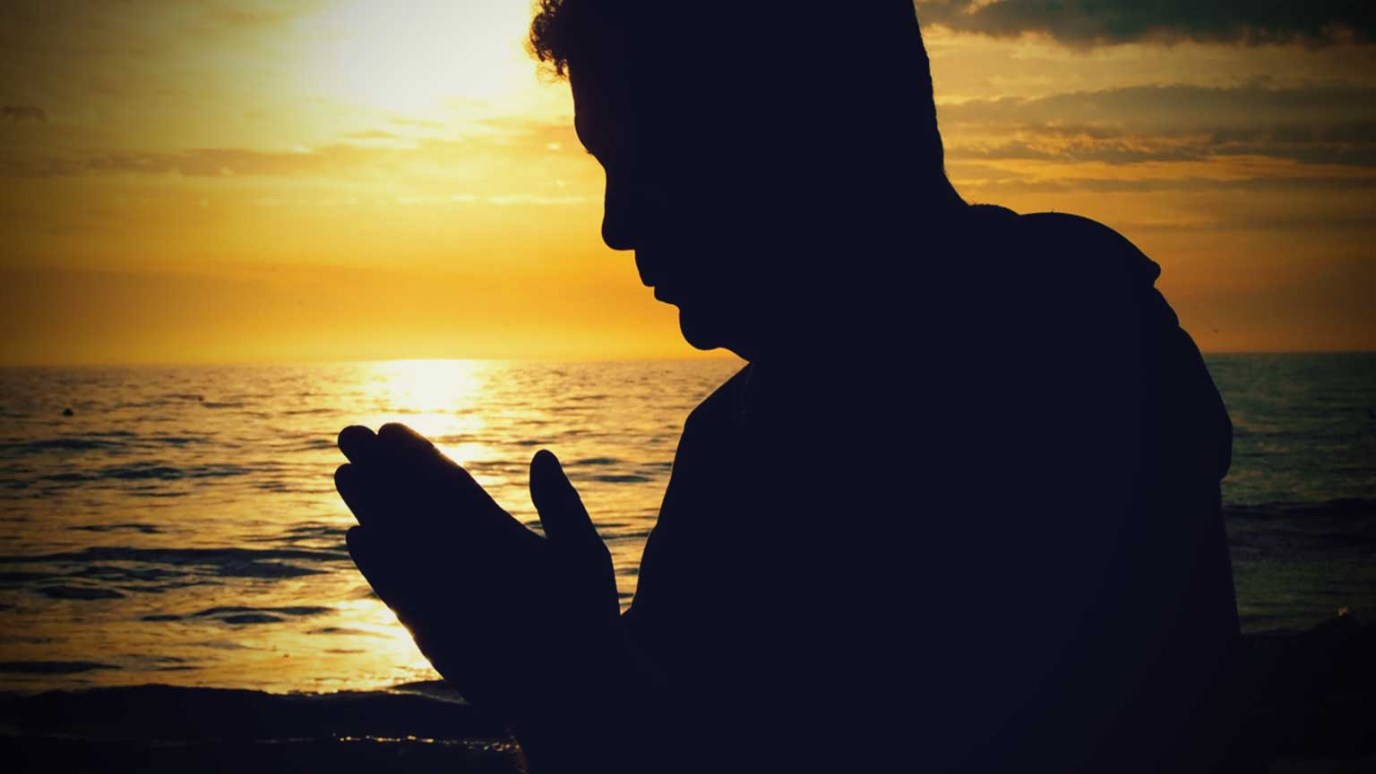 As Christians we can confidently pursue all of the sciences, knowing that when we apprehend them correctly we will understand God even better.

“For what can be known about God is plain…. For his invisible attributes, namely, his eternal power and divine nature, have been clearly perceived, ever since the creation of the world, in the things that have been made” (Rom. 1:19–20a).

Without a doubt, science has done much good for humanity. The average Westerner, for example, enjoys a higher standard of living today than a king did living hundreds of years ago.

Plato was deeply concerned with science. In fact, he called his academy of philosophy a school for “geometers,” due to his interest in studying the “form” behind the “phenomena,” not because of his expertise in mathematics. Plato wanted to discover those ideas that would explain the data that comes to us through our five senses.  In the history of science, such paradigms that “explain reality” are offered and overturned whenever a model that better accounts for all of the data is discovered. One central paradigm shift occurred when Copernican astronomy replaced the theories of Ptolemy.

Second, science and theology both study the sphere of nature. The revelation of God in nature is infallible even though our understanding of it may not be. But when rightly understood, science helps correct theological error. For example, until Galileo’s day, many erroneously thought the Bible taught a geocentric universe. When rightly understood, Scripture helps correct scientific error. The record of creation, for instance, motivates many scientists to highlight the inconsistencies of atheistic naturalism. Since all truth is God’s truth, there can be no final conflict between science and theology.

What Was the Origin of Evil?
Hank Hanegraaff