Saved from the Penalty and Power of Sin 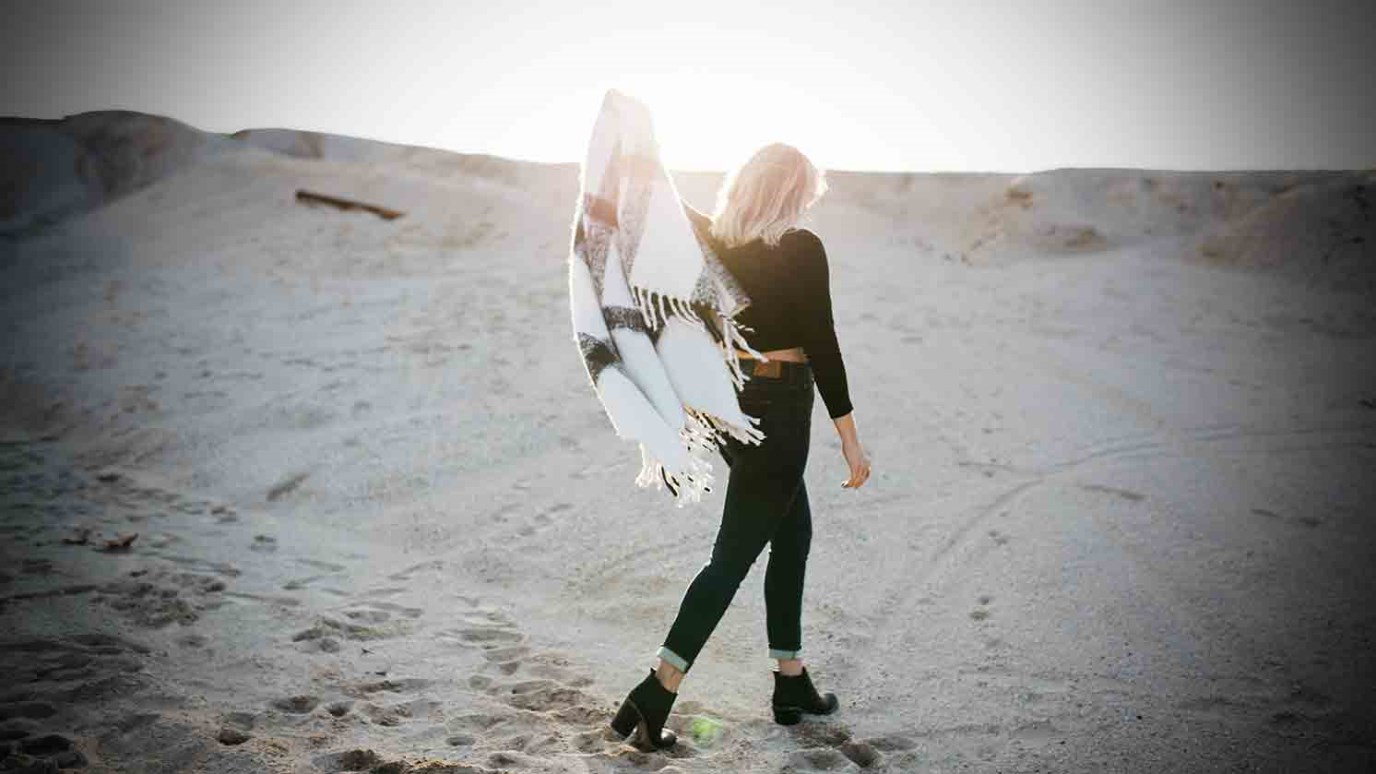 He condemned sin in sinful man, in order that the righteous requirements of the law might be fully met in us, who do not live according to the sinful nature but according to the Spirit. Romans 8:3-4 (NIV)

To the man with a bad temper, God would be saying “I will not send you to hell, but unfortunately your wife, your kids and your colleagues will have to endure your anger, and you will go on having a bad temper for the rest of your life. You are weakened by the sinful nature and that’s not part of the rescue.”

To the person struggling with lust God would be saying, “The blood of Christ covers your foul imagination. You will not go to hell because of these things. I will grant you entrance into heaven, but you will remain enslaved to your passions for the rest of your life.”

What kind of rescue is that? The condemnation in eternity is removed, but you are left living with yourself as you are, weakened by the sinful nature! That would mean that you go on being defeated by sin until God takes you to heaven.

Are you living as if sin’s penalty were removed AND sin’s power were broken?

For the Sake of the Gospel
Greg Laurie