Saved From Early Marriage At Age 10 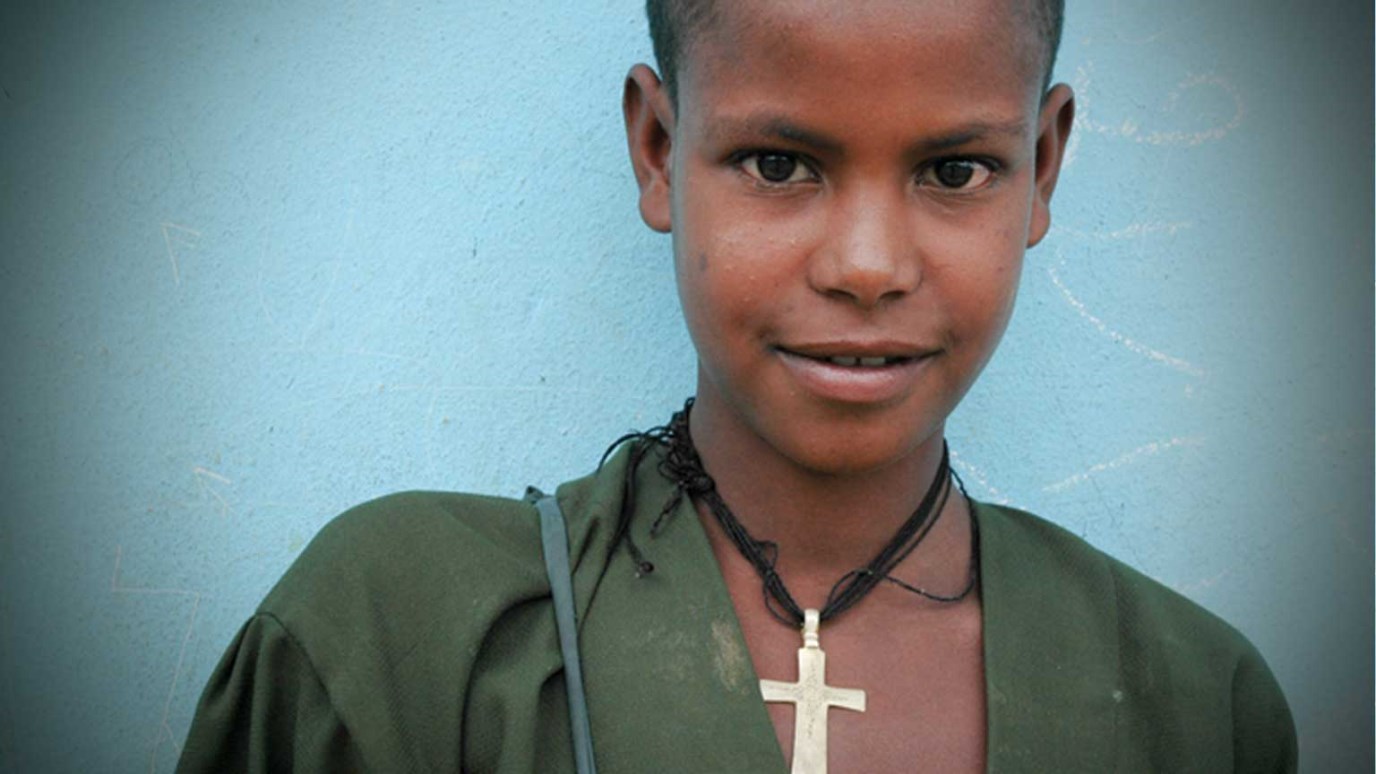 Today's post brings us a story of tragedy turned to hope from Ethiopia, where 10-year-old Masresha was almost forced into early marriage by her family.

Today's post brings us a story of tragedy turned to hope from Ethiopia, where 10-year-old Masresha was almost forced into early marriage by her family. In many developing countries, this is a harsh reality faced by young girls, as depicted in the film Girl Rising.

"I had no idea of the marriage. I didn’t know who I was to marry. I didn’t expect that my grandmother would do such a thing to me,” Masresha explains.

Masresha, 10, is a student at Ambo Mecha Junior School in Ethiopia. Her parents divorced years ago, and she is living with her grandmother. Her parents live far from her, each remarried to another person.

Masresha is one among countless girls have who faced the terrible ordeal of early marriage. In December 2010, her grandmother agreed to marry off Masresha to a young boy whom she had never met.

“On Friday afternoon when I was back home from school, there were a group of elderly people sitting in our home,” Masresha explains. “My mother was also called from where she was residing. Having eaten my lunch, my mother called me alone and told me that she was to marry me off to a young boy.

“I couldn’t believe my ears,” Masresha continues. “I burst into [a] loud cry, and my eyes were filled with tears. I begged her, kneeling down, to cancel the marriage, but she said no and insisted me to go straight to the elders, bow down, and kiss the elders’ knees."

Bowing down and kissing the elders’ knees is a cultural approval on the part of a girl to consent to the marriage request.

“I refused to do so. My mother hit me angrily with a stick,” Masresha says. “When the hitting got harsher and harsher, I went and kissed. The elders cheerfully blessed me and went home, fixing the day of marriage.”

As soon as the elderly people left the house, her grandmother told her that she should quit school from that day on. “My heart saddened so much. I wept all night. I thought that my life would be short-lived,” she says.

“I hopelessly wrote a letter to my teacher, who is working on early marriage. In my letter, I told her that my grandmother is going to marry me off to a young boy and asked her to go and inform the police to take me out of this danger,” she said.

“As soon as I read the letter,” explains the teacher, Mrs. Dejiytnu Mekonnen, “I went to the police station and applied for help. The policemen went to Masresha's home and told the grandmother to cancel the marriage; otherwise, they would face legal imprisonment. They also forced them to sign a consent form that warned them that they had agreed to cancel the arranged marriage.”

Masresha gladly explains the result: “No sooner than the police officers [had] left when my grandmother sent a message to the elderly people, saying that she has cancelled the marriage. I am now happily attending school.”

Masresha is very happy and excels at her education. She has a strong interest to give back to her community. “I want to be a doctor and help people who suffer from various diseases,” she explains.

Early marriage is rampant in the Libokemkem district of Ethiopia. In some areas, parents agree to marry off children while they are still in the womb.

World Vision has been providing training to raise awareness and reduce the incidence of early marriage in the region.

Dejiytinu Mekonnen, Masresha’s teacher, is one community member who received the training. She now heads an early marriage prevention club at the school and is also head for the village's women affairs.