Saved From an Early Marriage 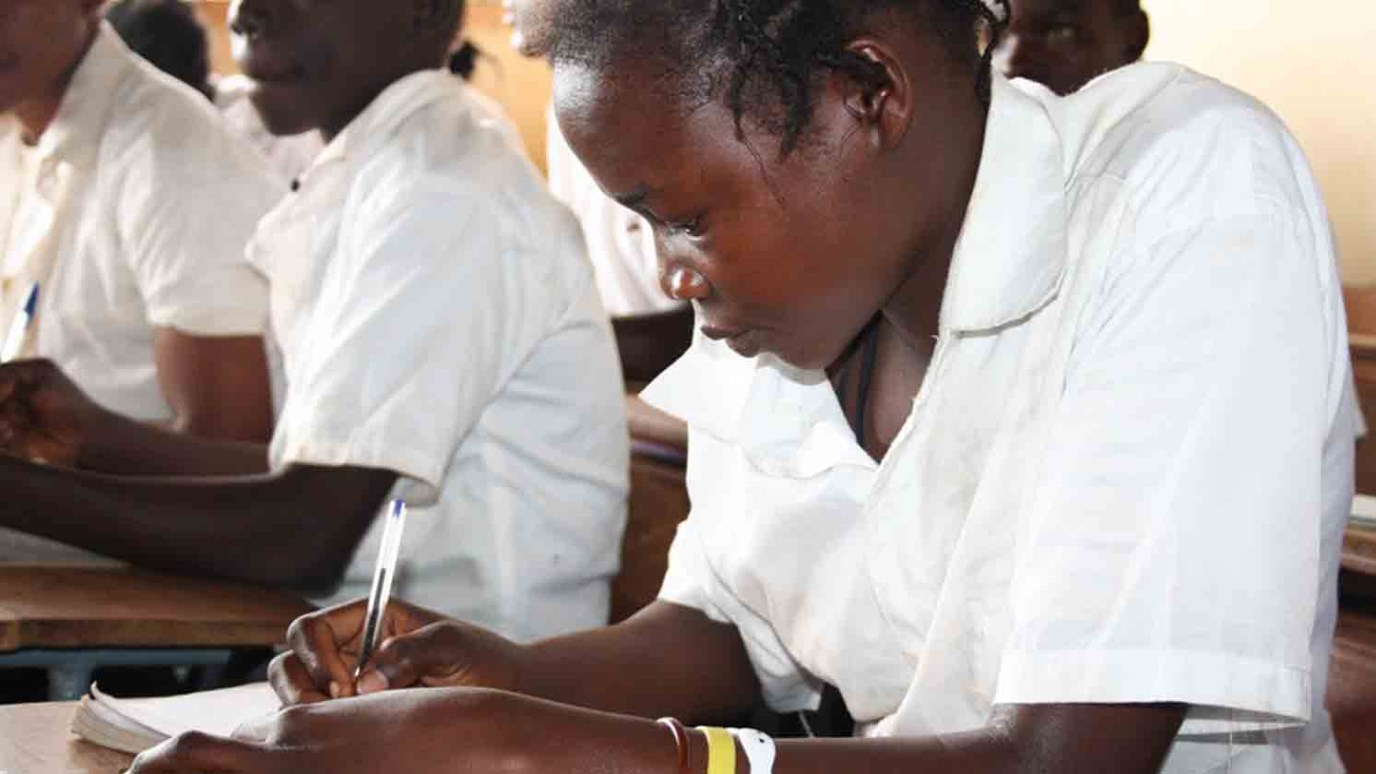 The life of Beatriz Cebola, 14, was a full promise until she lost her parents. But thanks to a World Vision club of youth, she was saved from early marriage.

Beatriz Cebola, 14, lost her parents a year ago, and an aunt took her in. But her aunt struggled to provide for her, so she decided Beatriz needed to marry instead of attend school. Refusing to accept this fate, Beatriz sought help at a World Vision club she had attended for two years in her hometown in Mozambique — she had helped others but now needed help herself. “I trusted them,” she says. “I knew that was the right place to go.”

Through the help of the club and the local World Vision program manager, they secured a trial for Beatriz’s aunt and the man Beatriz was to marry. The verdict came: Beatriz would not marry the man, or else the family would face a penalty. “I felt like I had awakened from the worst nightmare,” Beatriz says. “If I had married, this time, probably, I would be pregnant and out of school, just like what happens to a lot of girls in our community.” Now she is excited about her future. “I want to be a teacher,” she says. “I want to educate other children, just the way I am being educated.”

Beatriz can keep living and playing like the child she is. Most of all, so that she can pursue her dream of becoming a teacher.

Women Stand Up Together!
World Vision
Follow Us
Grow Daily with Unlimited Content
Uninterrupted Ad-Free Experience
Watch a Christian or Family Movie Every Month for Free
Early and Exclusive Access to Christian Resources
Feel the Heart of Worship with Weekly Worship Radio
Become a Member
No Thanks