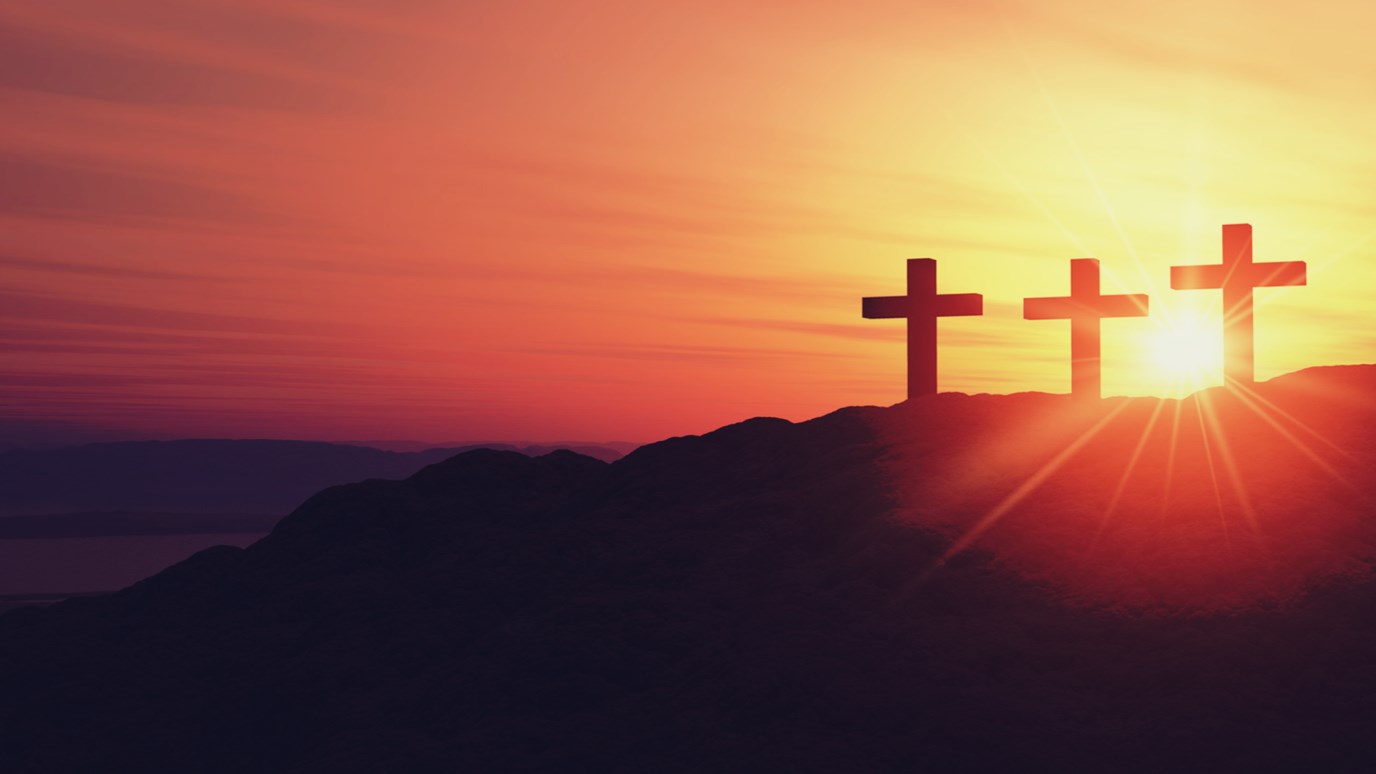 With a tincture of love, young Teddy's life completely changed. Just as Teddy was saved by love, so too are we.

Every teacher has students that are harder to love than most, and Teddy Stoddard was one of those students for Jean Thompson. Teddy came to class dirty, was unresponsive, and turned in abominable work. Mrs. Thompson returned many of Teddy’s papers with a large, red “F” on the top. If she had read Teddy’s permanent record, she would have seen a history of trouble from first grade onward. His home life was in turmoil. His mother became terminally ill, then died the next year. The school counselor noted his depression and recommended psychiatric help. It was all in the record...but Mrs. Thompson never read it.

On the last day before the holidays, Mrs. Thompson received gifts from all of her students, including Teddy. His was crudely wrapped in brown paper, and contained a rhinestone bracelet with a few stones missing, and a half-used bottle of perfume. The other children laughed as Mrs. Thompson put on the bracelet, and dabbed the perfume on her wrist. “Isn’t this lovely,” she said, nodding to Teddy with a smile. After class, Teddy approached her desk. He had never come forward before. “Mrs. Thompson,” he said, “thank you for liking my presents. You smell like my mother used to smell, and her bracelet looks good on you, too.” When he walked out, Jean Thompson sank to her knees and prayed, “God, I sought to be a teacher of facts and not a lover of children. Forgive me for misunderstanding Teddy. Help me to love him more.”

The next morning Jean Thompson arrived in class a changed teacher, and Teddy Stoddard was a changed boy. She tutored him so he could catch up with the other students. She looked for things she might praise him for, no matter how small. He had never encountered that kind of love before, and he blossomed under her care. At the end of the year, Teddy graduated into the next grade, but Mrs. Thompson received notes from her student for many years after that. The last one read, “Dear Mrs. Thompson: You can now call me Theodore J. Stoddard, M.D. Would you ever have believed it? By the way, I’m getting married July 26th, and I would love for you to come. You can sit where my mother would have sat. You’re all the family I have. My dad died this year. Hope to see you soon. Love, Teddy.”

Teddy was saved by love. And so are we.