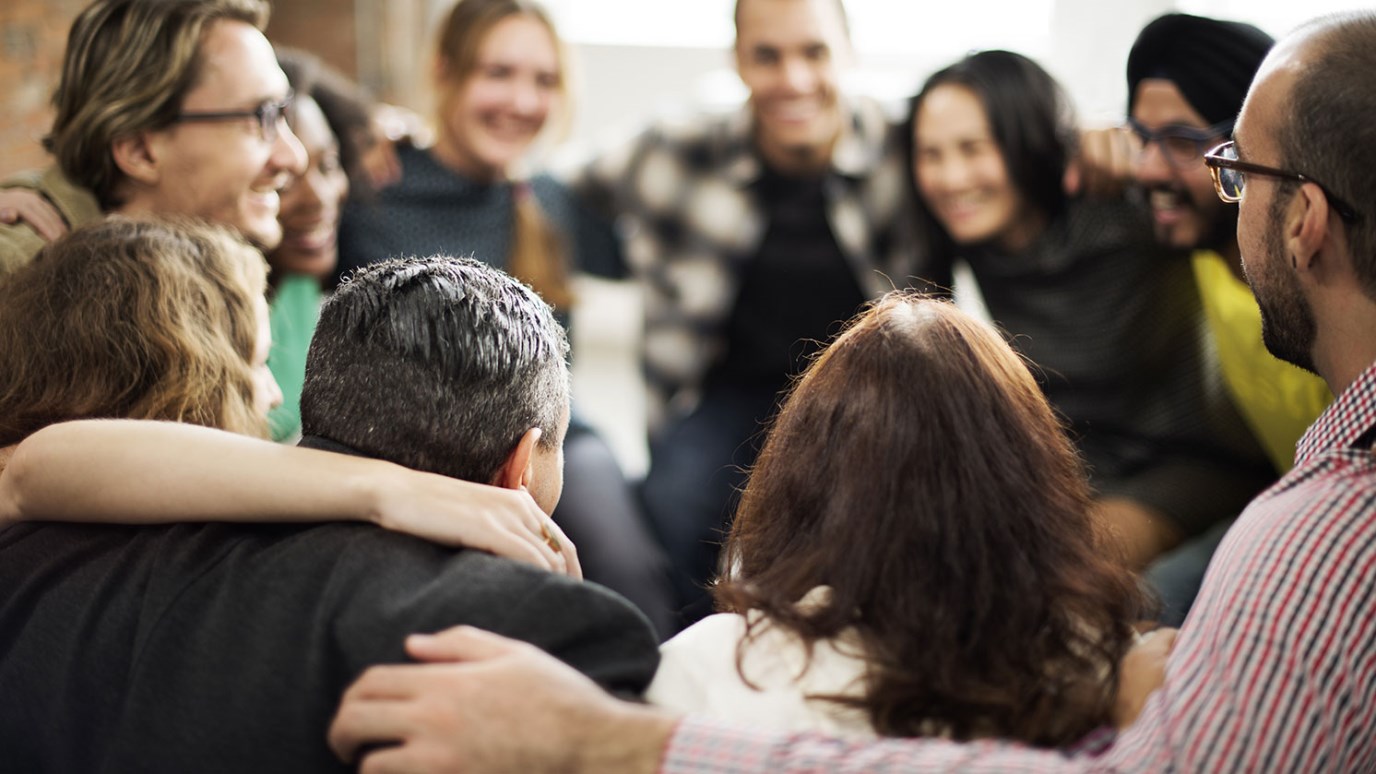 According to Peter and Joel, these Last Days begin with the gift of the Holy Spirit enabling God’s children to declare the wonderful deeds of God to others.

I’m often asked, “Dave, do you think we are living in the Last Days?”  Jesus did tell us that storms, earthquakes, persecutions, and increasing lawlessness are all the birth pangs that will keep on increasing like the growing labor of a woman trying to have her baby. All this will culminate in Jesus’ return and the inauguration of His Kingdom on earth (Revelation 19). But did you know that the Apostle Peter claimed that the End Time began at Pentecost when he and his fellow believers were all filled with the Holy Spirit and started praising God in all the different languages of the Roman Empire?

After seizing the attention of the crowd and putting his finger on the absurd belief that their ability to speak the different tongues of the Roman Empire was due to alcohol, Peter went on to claim an incredible thing — the Last Days had begun and the crowd was actually witnessing the beginning of the fulfillment of the prophecy made by Joel. (Joel 2:28-32)

“‘And it will be in the Last Days,’ says God, ‘I will pour out my Spirit upon all flesh, and your sons and your daughters will prophesy. Your young men will see visions and your elders will dream dreams. Indeed, in those days I will pour out my Spirit on my servants and maidservants in those Days, and they will prophesy. I will give wonders in the heaven above and signs on the earth below, blood and fire and vapor of smoke; the sun will be turned into darkness and the moon into blood, before the Day of the Lord comes, the great and glorious day. And it will be that all who call upon the name of the Lord shall be saved.’”  -- Acts 2:16-21

According to Peter and Joel, these Last Days will begin with the gift of the Holy Spirit enabling God’s children to declare the wonderful deeds of God to others. In the Book of Acts, the greatest deed that believers can declare is that Jesus died and rose again and that simply resting in this Good News can save us.

We also need to observe that Joel speaks about the end of these Last Days. Climatologists are speaking a lot these days in apocalyptic terms. But according to Peter and Joel the catastrophe in the end is going to be caused by something a lot more sinister than emitting too much CO2 into the air. And only those who call on the name of the Lord are going to get off the planet alive.

Who is this Lord Who we need to call upon and why? Tomorrow, we’ll go to explore how Peter answered these questions.

LORD, in these days of upheaval, change, and uncertainty help me to keep my eyes even more on Jesus and use me to help others see that dependence upon anyone else in the end will prove to be sinking sand.  Generate humility in all of our newly elected officials so that you can teach them how to make skillful and wise decisions until you bring the End of the Story.

Choose to Focus on All That Is Good
Andrew Wommack

You Hold the Keys
Kenneth Copeland